An escalating and global crisis

· The number of displaced people is growing. Globally, by the end of 2014, wars, conflict, and persecution had forcibly displaced a total of 59.5 million persons - 19.5 million refugees, and 38.2 million internally displaced persons (IDPs), and 1.8 million asylum seekers. (UNHCR Global Trends Report)

· Between 2013 and 2014 an additional 8.3 million people were forcibly displaced – the largest leap ever seen in a single year. (UNHCR Global Trends Report)

·  Forced displacement tends to be protracted, spanning decades in many cases. Forcibly displaced populations are among the poorest and most disadvantaged. 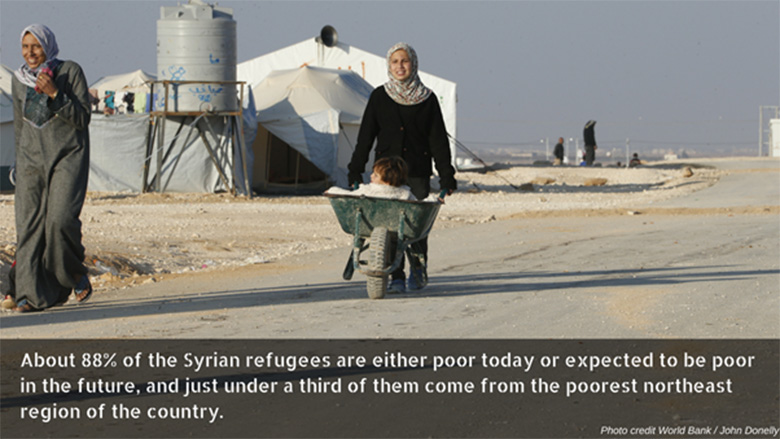 ·  While forced displacement is a global problem, the impact is largely concentrated in developing countries with a small number of countries bearing the greatest burden.

· Over half of the refugees worldwide come from Syria, Afghanistan, and Somalia; other countries that account for large numbers are Sudan, South Sudan, the Democratic Republic of Congo (DRC), Myanmar, Iraq, and Eritrea.

· Neighboring countries host the overwhelming majority of the refugees: 50 percent of all refugees are found in seven countries: Iran, Jordan, Lebanon, Pakistan, Palestine, Syria, and Turkey.

· 52 percent of all IDPs are located in four countries (Colombia, Iraq, Sudan, and Syria)

· 70 percent of those arriving in the EU are from countries affected by conflict. The arrivals in 2015 so far originate from the following countries (in order of magnitude): Syria, Kosovo, Afghanistan, Albania, Iraq, Pakistan, Eritrea, Serbia, Ukraine, and Nigeria.

· Despite the rapid increase in refugee flows to Europe, the numbers remain relatively small relative to European recipient country populations and especially relative to those of much poorer Middle Eastern countries receiving hosting the forcibly displaced. In the first nine months of 2015, approximately 530,000 asylum seekers arrived in the EU, and according to UNHCR, another 700,000 are expected by the close of the year. This compares to 219,000 in 2014.

· Forced displacement results in a dramatic decline in human capital in home countries. Assuming the current crisis comes to an end, at an average growth rate of 3 percent it would take 20 years for Syria, whose population is estimated to have shrunk by 20 percent in addition to the 40 percent internally displaced, to recover to its 2010 GDP level.

Sixty million people are now forcibly displaced globally – as refugees, internally displaced persons and asylum seekers fleeing conflict and persecution. The World Bank Group is concerned about their welfare as well as the impact on communities where they settle, largely concentrated in developing countries. In support of our goals to end poverty and promote shared prosperity, we are working with our partners to help affected countries and partners to address protracted displacement, providing technical and financial support that can help both the displaced and their hosts across origin, transit and destination countries.  We are increasingly assisting countries and communities to address root causes over the medium to long term. 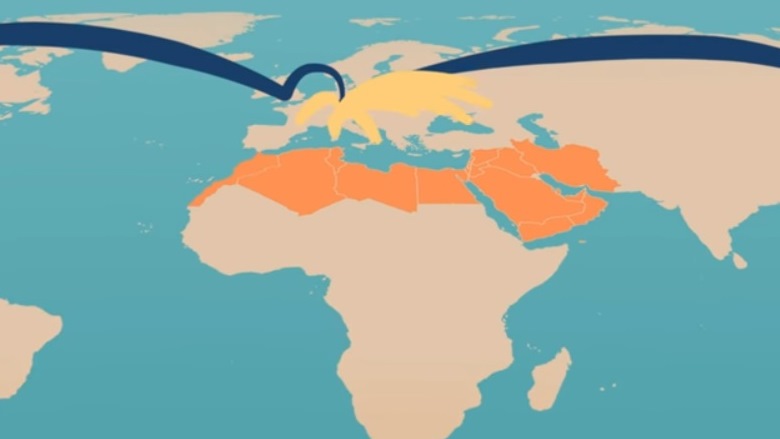 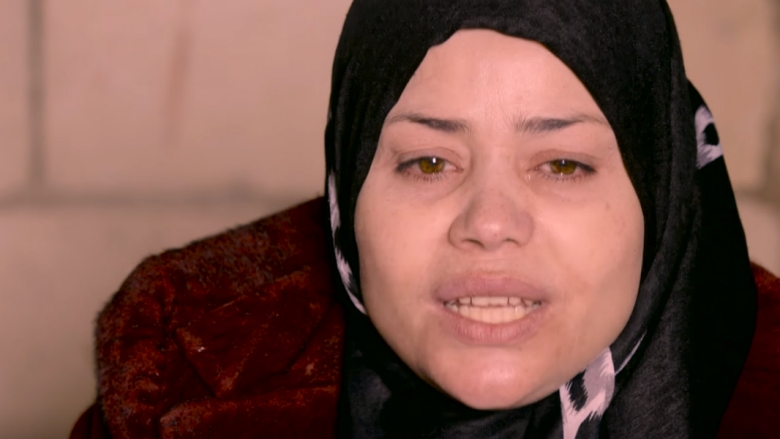 Struggles of a Syrian Refugee Family in Lebanon 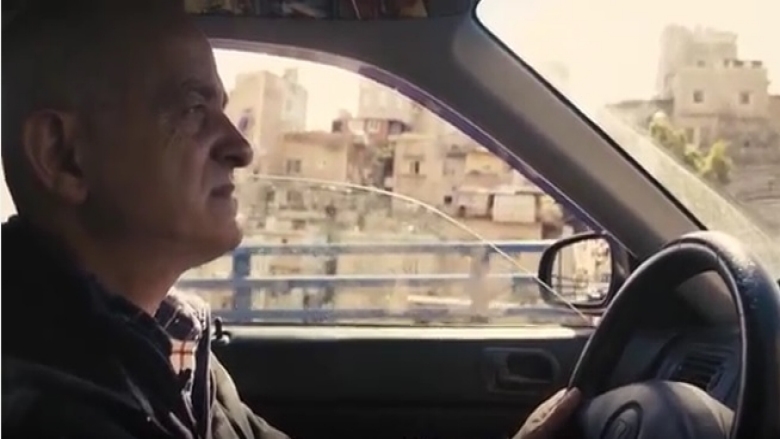 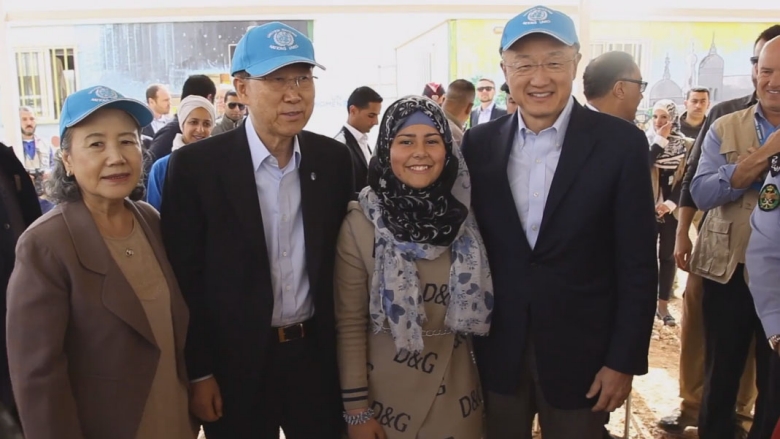 Inside a Refugee Camp in Jordan