Improved Income Opportunities for Thousands of Rural Producers in Guatemala 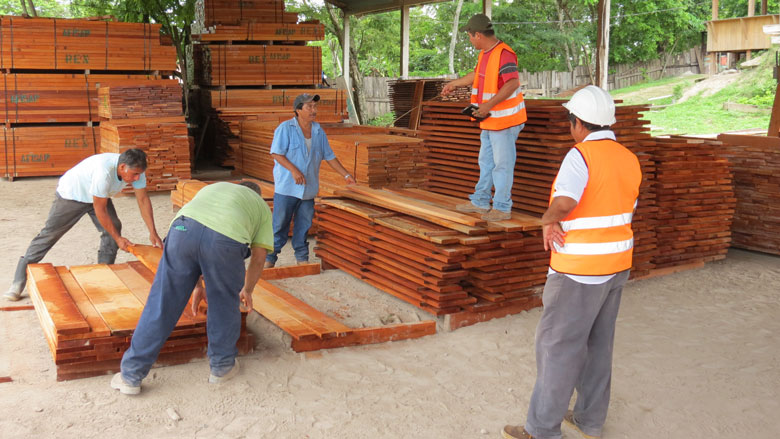 Copyright: The World Bank
Rural producer-based enterprises enhanced productive, organizational and/or business capacities, which translated into increased sales, estimated at US$16.4m. Direct beneficiaries included 20,000 people (90% indigenous; 34% women). Over 160,000 people benefited from the rehabilitation/construction of bridges. 98% of Municipalities in the country have developed municipal plans; 35% of the investments on these plans are the result of participatory planning processes.

By the mid-2000’s, Guatemala was facing the highest level of inequality in the Latin America and the Caribbean Region, particularly affecting poor and vulnerable rural, indigenous populations. A key government priority was the development of a coherent, overarching rural development strategy, supported by well-resourced and well-managed programs to have the highest impact on poverty reduction in rural areas. To that end, a number of studies and reports provided guidance to the government on its Strategic Agenda for Integrated Rural Development (approved in March 2005), which proposed a vision for rural development that extended beyond agriculture to adopt a more comprehensive approach based on the development of institutions and infrastructure and the promotion of opportunities for broad-based growth in rural areas. One of the programs supporting this strategy was the Rural Economic Development Program (PDER). The World Bank and IADB were invited by the government of Guatemala to support the further development of the Program and its implementation.

PDER sought to support broad-based rural growth through enhancing the competitiveness of the supply-chain with strong indigenous participation. The project focused on scaling-up an approach known as “productive linkages,” promoted by private entities (especially AGEXPORT).

The approach aimed at enhancing the capacities of small-scale producers/small businesses to take advantage and consolidate business opportunities through supporting technological and productive infrastructure upgrades, and by strengthening producer organizations’ backward and forward linkages.

Rural Producer Organizations (RPOs) with the support of service providers and commercial partners agreed on a business proposition (Business Plan) that was to be assessed and co-financed by the Project. Furthermore, building public sector capacities for territorial planning/management was seen as a way of contributing, over the long term, to the prioritization of public and private investments in support of rural competitiveness.

Territorial Planning Model implemented in eight departments, leading to strong links between planning and investments. Of the projects included in the Annual Operating Plans, 65% were part of local governments’ own agendas and 35% were the result of participatory planning processes.

The combined loan amount between the IADB and the IBRD was US$60m (US$30m each). Total final investments reached US$45.45m (US$29.14 by IBRD and 16.4m by IADB). Allocations to support supply chain partnerships, including bridge rehabilitation/construction, reached US$34.25 million; a total of US$8.96m were allocated to strengthening capacities for territorial planning/managing and US$1.32m support project monitoring and evaluation. The project involved a front-end fee of US$0.75m and also included a Trust Fund TF057254 (US$114,409).

PDER was aligned with the country strategy for rural development and supported by IBRD and IADB. Within IBRD, the project was led by two units (agriculture and transport). The agencies organized joint missions.

The institutional arrangements reflected the multi-sectoral nature of the project and agencies mandates:

Support to supply-chain competitiveness continues under the Enhancing SME Productivity Project implemented by MINECO with WB funds. For SEGEPLAN to sustain the gains achieved so far, the government’s continued commitment is key. The new responsibilities assigned by law to SEGEPLAN for monitoring sectorial and territorial planning signal this commitment, which needs to be supported by budgetary allocations.

Maintenance plans for bridge infrastructure were signed by 100% of beneficiary municipalities; however, the sustainability of these investments depends on whether the municipalities have not only the will, but the capacity to maintain these structures. Many regions may require TA from the national level.

" Before PDER, only men knew how to produce coffee, how to prune coffee. Now, we women know how to do all of that. "

Organización Productiva ADIFECH
" I have been working in Guatemala for 40 years, on the basis of that knowledge I can assure that PDER is the most important initiative for small/middle-scale producers " 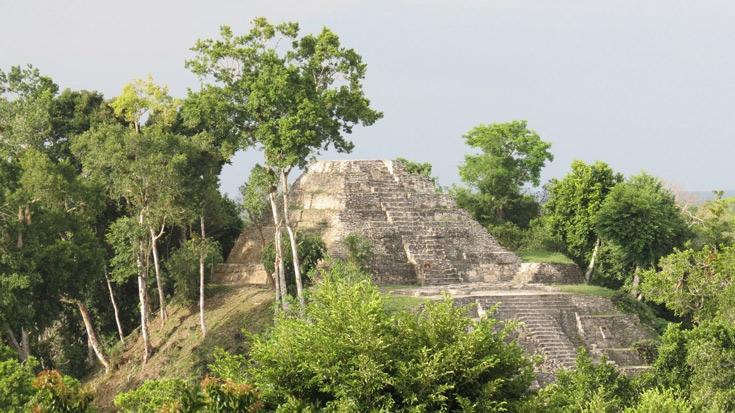