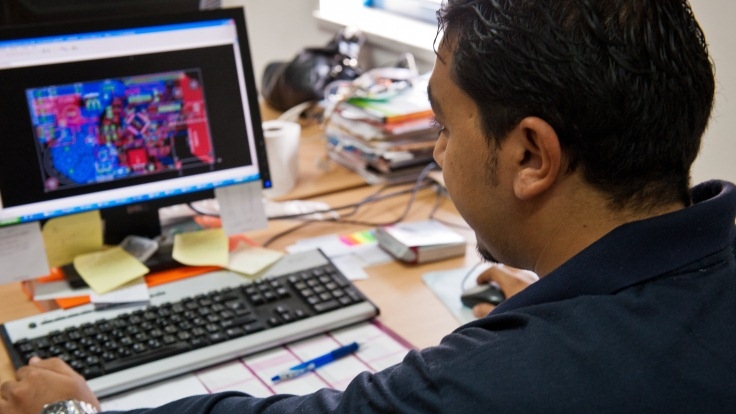 Despite averaging economic growth rates of 4.8 percent per year during the previous decade, the key priority of Tunisia was employment.

The Employment development policy loan (DPL) was expected to represent the first installment of a five-year program to improve the effectiveness and efficiency of job entry in Tunisia.  The DPL provided support for the Professional Placement Contract program that increased take-up by non-graduates and employers from 16,206 (2008) to 37,629 (December 2011), while support for improved safety net coverage for laid off workers saw increases from 5.4 percent (2008) to 9.78 percent (November 2011).

Despite averaging economic growth rates of 4.8 percent per year during the previous decade, the key priority of Tunisia's 11th Development Plan (2007-2011) was employment.  A number of World Bank sector studies pointed to persistent weaknesses in the labor market, which all contributed to low job creation. Major factors included deficiencies in the education and training of workers, rigidities in labor legislation and regulations, insufficient intermediation mechanisms and poor investment climate. Specific areas the Bank studies identified as problematic included: (i) the education system, which did not respond well to the needs of the labor market, leading to a simultaneous over-supply of graduates and shortages of vocational technicians; (ii) low rates of job mobility and extended periods of unemployment; and (iii) a business environment that constrained innovation and expansion, especially of small business.

The overall objective of the proposed DPL series was to improve the effectiveness and efficiency of job entry in Tunisia. The first operation was expected to improve (i) active labor markets programs (ALMP), including tapping new sources of job creation and facilitating employment through well targeted and efficient ALMPs; (ii) labor intermediation, including improving labor market dynamics to allow for restructuring of the production structure and moving towards managed migration to benefit from international mobility of the work force; and (iii) the information base to guide employment policies, including coordinating data production, harmonizing data nomenclature, and mainstreaming evidence-based policy making.

The International Bank for Reconstruction and Development (IBRD) provided financing of US$50 million.

The Employment DPL program was supported by the World Bank, the European Commission (EC) and the United Nations Development Programme (UNDP). The EC endorsed the policy matrix and would have given budget support for three further years for follow-up reforms. The UNDP financed some upfront technical assistance for project preparation.

A Governance and Opportunity DPL was approved in June 2011 to help the interim authorities secure the post-revolution political transition by supporting a program of measures emblematic of better governance and opportunity. The DPL supports core measures identified by the interim government to improve governance, employment and regional development, financial sector and social policies.

We are Here: New Voices in Post-Revolution Tunisia