Removing Barriers to Trade in Africa 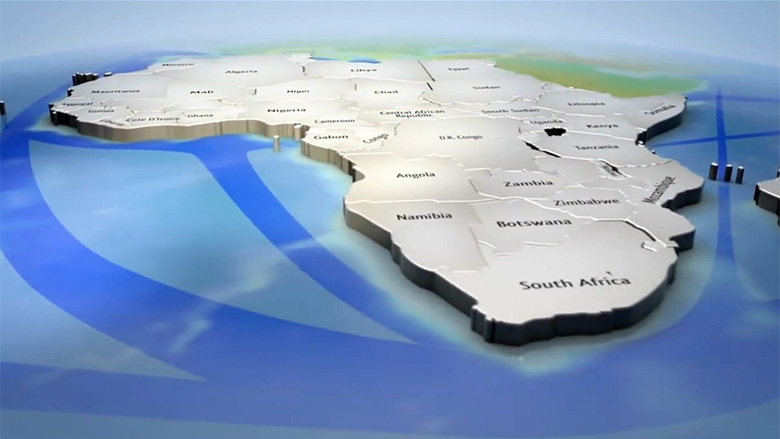 WASHINGTON, February 7, 2012 – A World Bank report reviews the nature and impact of barriers to trade to within Africa, and highlights widespread opportunities for African countries to trade goods, services and investments across borders.

While opportunities for cross-border trade within Africa in food products, basic manufactures and services exist, they remain unexploited according to the report, eliminating export diversification and job creation. In addition, the report notes that barriers to regional trade fall most heavily and disproportionately on women and the poor. 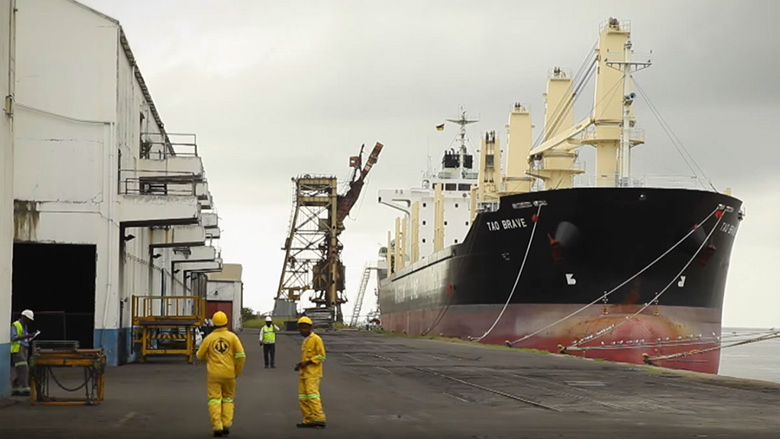