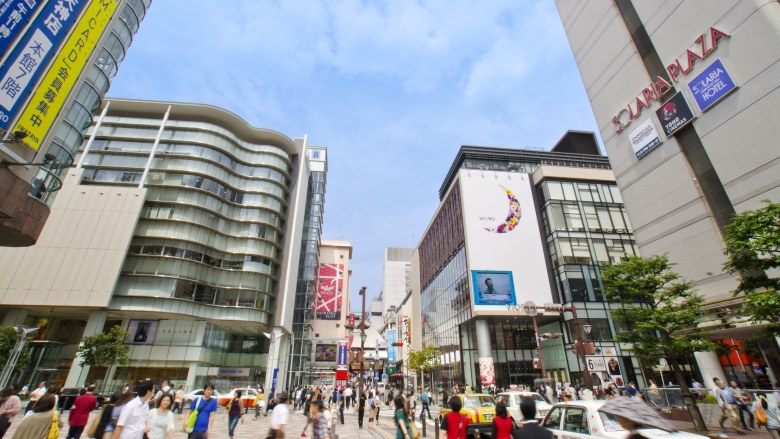 From ancient times, the city of Fukuoka has served as a window for exchange with the Asian continent and has developed into a focal point for exchange. Fukuoka is an energetic city and the core city of politics, economy, culture and fashion in Kyushu. As a gateway to Asia, the city boasts one of Japan’s best transportation systems, which includes: Fukuoka Airport; Hakata Port; and Hakata Station. Additionally, high accessibility is ensured between the airport and the city. Fukuoka’s growth is enhanced by its relatively youthful population. The number of 20 to 30-year old is considerably higher than the Japanese average. Much of this is due to the concentration of universities and colleges.

Innovative, academic, smart, advanced, are some adjectives that describe Fukuoka. With eyes focused toward the future, the city takes leadership in both industry and academia as a model city not only in Japan but in Asia and globally. An ideal business start-up city Fukuoka is heading for the next generation with her historical legacy and heritage of Hakata intact.

The 2015 issue of Monocle Magazine ranked Fukuoka as the 12th most livable city in the world and the 2nd most livable city in Asia. Fukuoka often appears on ratings released by international magazines as one of the top cities in Asia, starting from Asiaweek in 1997, 1999, and 2000 and Newsweek 2006 issue, in which it was chosen as one of the World's 10 Hottest Cities among other giants like Las Vegas, Munich and London. Beautiful landscapes replete with water and greenery dot Fukuoka, which is that rare tourist city that offers the urban and the natural together.

Fukuoka’s competitiveness and economic growth, urban and transport development, strong international relationships, conducive and thriving political situation, and favorabledemographics are its key strengths. The background of the city and how it has strivedovercame challenges, and leveraged its strengths to become an important city on the world map provides key takeaways for other cities and administrators. 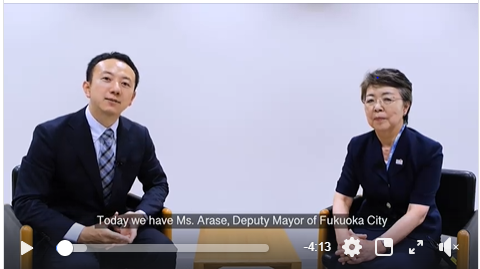