Encouraged by the World Bank, leaders in Senegal met to discuss engaging in the digital economy, making digital growth inclusive, and ways to move forward. A two day event in Dakar brought together a diverse mix of stakeholders. Read more

For the one billion people who live off the power grid, there is no internet connectivity without electricity. The potential gains from the digital revolution mean nothing to people who can’t power up a device, which is why electricity and broadband access should go together. Read more

Burkina Faso, a small, low-income country in West Africa, has big ambitions.  The country is planning for a digital future.  It is investing in e-government and putting all public agencies, schools and health centers online, while issuing unique digital IDs for all citizens. Read more

More than 4 billion people lack access to the internet, with 90 percent of them in developing countries. Unleashing the potential of the internet and a digital economy requires a broad, ambitious and thoughtful approach, according to participants at the Global Connect Initiative meeting at the World Bank. Read more

The 2016 World Development Report on "Digital Dividends" outlines the barriers that are keeping countries—and their citizens—from benefitting in the digital future.  Gaps in access to high-speed internet is vital, but the quality and price of such access fluctuates wildly from country to country.  Read more 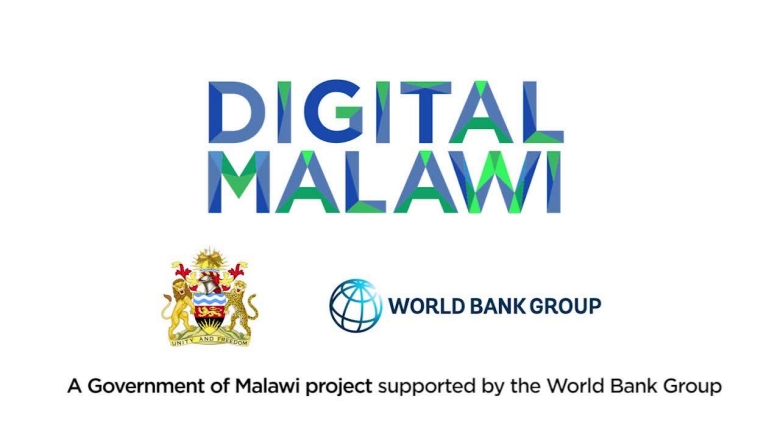 Bringing the Internet to the Unconnected in Malawi 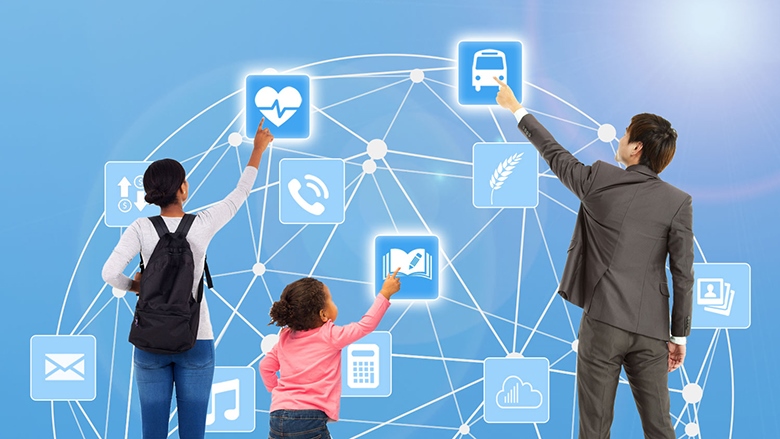 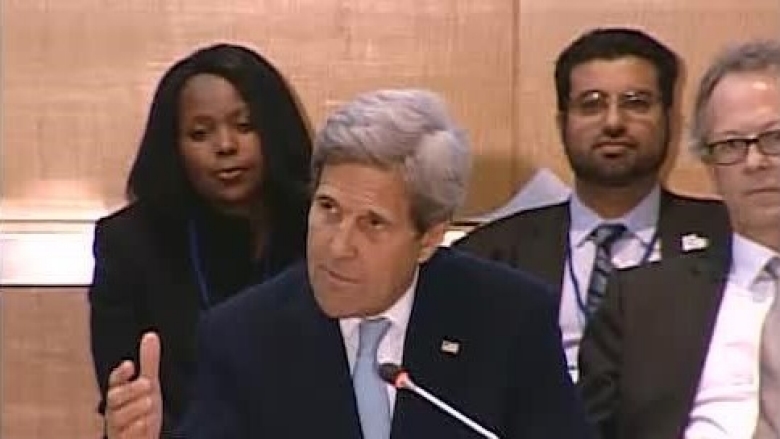 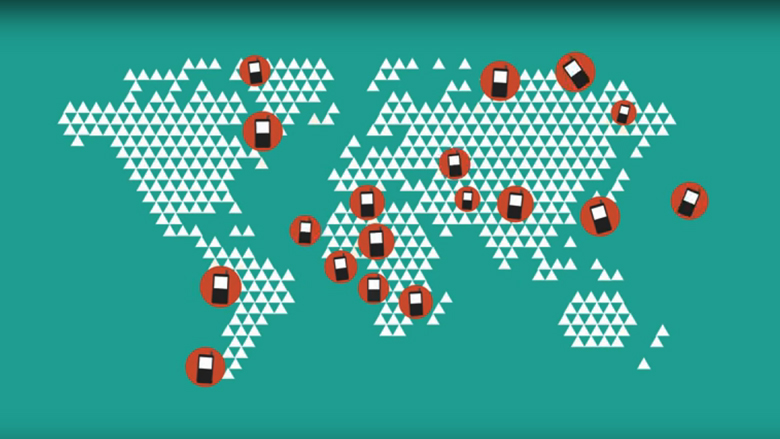 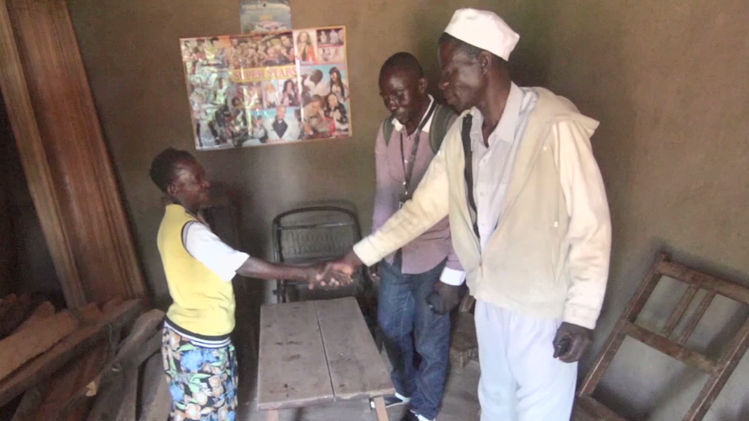 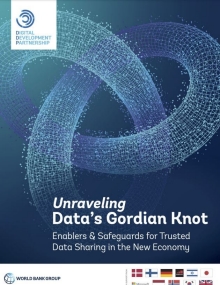 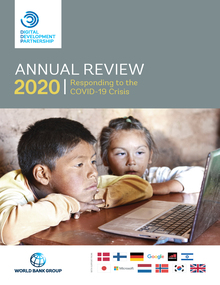 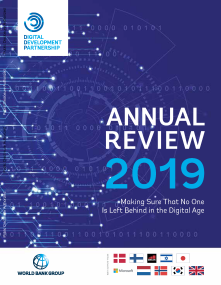 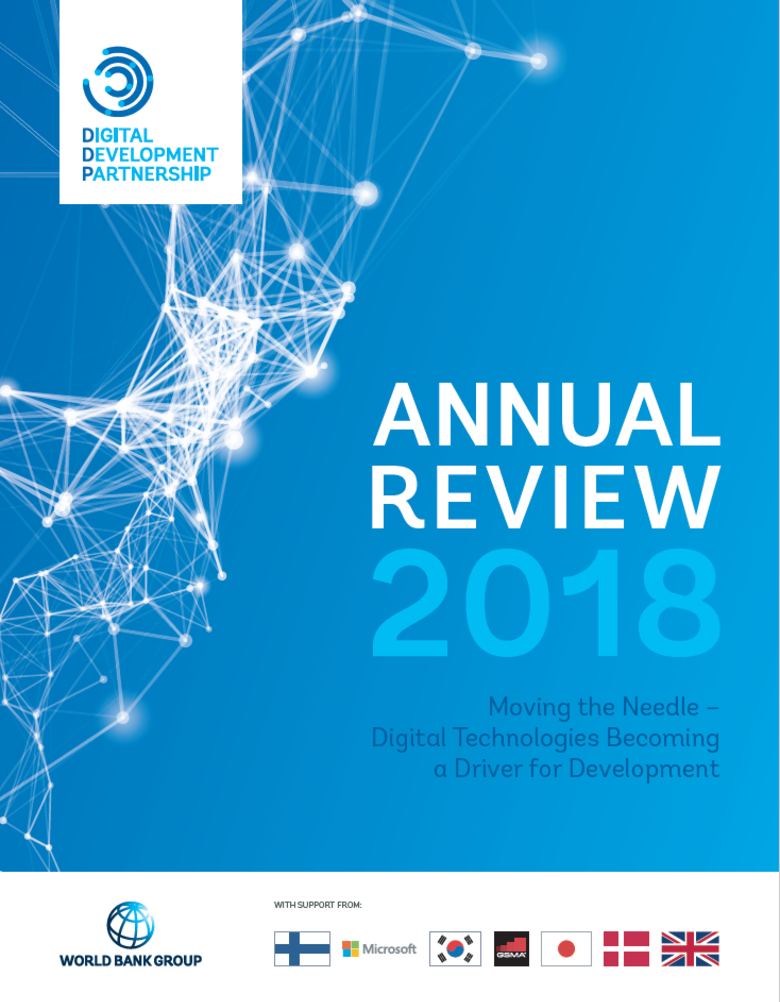 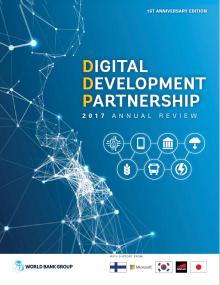 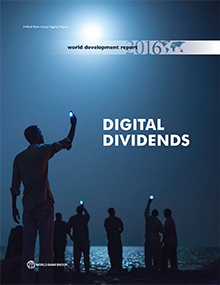