Computer-Generated Justice as a Remedy Against Corruption? 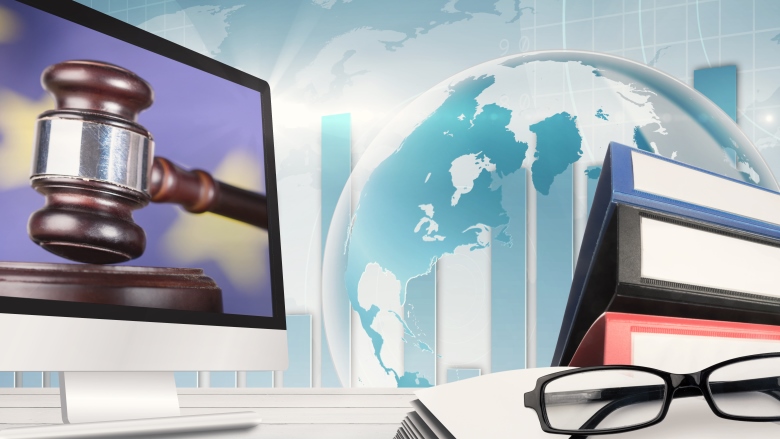 The key to improving Serbia’s business climate lies with the judiciary. Hence, the only true reform that will make Serbia a truly attractive place for business is an impartial and principled judiciary. This is especially important in commercial cases, which are perceived to be the Achilles’ heel of the judicial system.

That was one of the comments posted on my last blog, and it couldn’t be more true. It is particularly important because it becomes an impediment to faster growth and new job creation.

Let me give an example of an ongoing case. A foreign company signed a contract with a Serbian company for a joint business. They decided after a while, however, that it is not really a smart idea and annulled their contract. So far so good. As private investors, they are entitled to decide what is good for them and what is not.

Well, the Serbian tax authority didn’t think so, and they sent the foreign company a bill to pay value added tax (VAT). The foreign investor rebelled against the decision and went to court. The court confirmed the contract was void. Then, the tax authority went to the Administrative Court, which ruled that the foreign investor had to pay VAT. For nothing. The case is still ongoing. But do you think this makes sense and encourages private investment?

A group of my colleagues working on the Doing Business report recently visited Serbia and met with some 40 business representatives to better understand the concerns underlying the country’s Doing Business ratings.

At the top of the list was how Commercial Courts work: a lot of backlog cases, non-transparent case selection, corruption, manipulation of procedures, multiple and unsubstantiated adjournments of cases, and an unspecified period of time for the process. While some of these complaints are related to low court capacity, and low familiarity with commercial cases, anecdotally there are also many cases of alleged corruption.

There were also comments from my fellow bloggers that we can’t do anything to reform the system because “people are politically appointed, so they are not capable of being unbiased and honest”. There is some element of truth in this, but there is a way to address these issues.

For example, judges can be selected by a panel that will consist of members of various parties and civil society representatives. Then, one can introduce common standards and monitor the work of judges in accordance with these standards.

As another example, in response to a growing perceived corruption in the judiciary in Slovakia in the late 1990s, case allocation was automated by random selection, and this was a great success.

Courts can also be obliged to submit performance reports so that court performance (and that of judges) can be ranked.

There are solutions. The question is: is there a will to do it? For the benefit of all citizens of Serbia.