In Kazakhstan, Exciting Developments in Innovation, Research and Technology 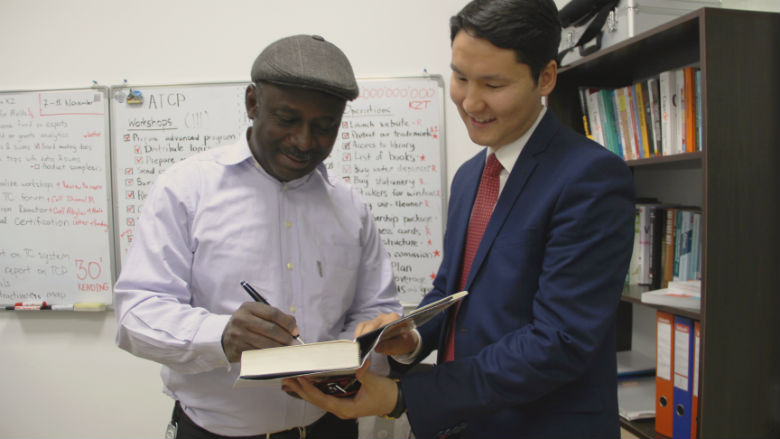 The ATCP team also actively engages in improvement of the regulatory and legal framework on technology commercialization and intellectual property protection in the country. First of its kind in the Commonwealth of Independent States, this non-governmental professional association continues to accumulate and disseminate global knowledge in technology commercialization, while also sharing best-practices in Kazakhstan with other countries. 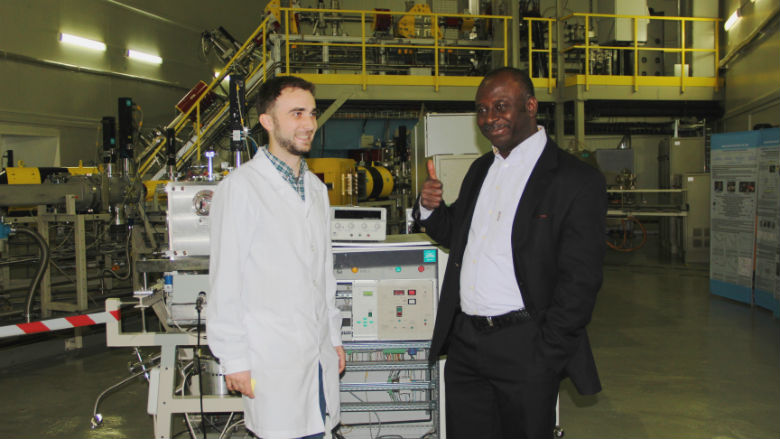 Mr. Brown also met with a team of scientists at the Institute of Nuclear Physics, who have created filtration materials and metal nanostructures based on track membranes. The majority of filters on the market are used for the treatment of tap water, whereas the track membranes by “Kaz Track Technology” LLP allow for individual just-in-time water purification, including from open sources.

In comparison with classical filters (activated carbon, ion exchange raisin, reverse osmotic membrane), the track membranes are able to treat up to 2,000 liters per lifecycle, which is a significant advantage compared with those filtering dozens of liters only. 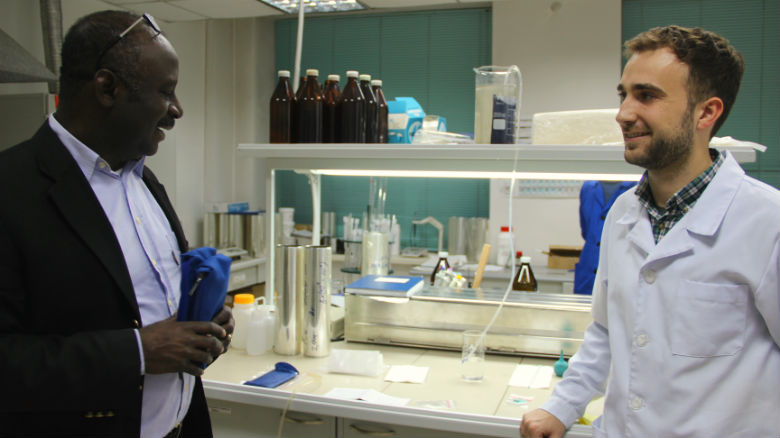 The track membrane-based water filter can be used in camp conditions and emergencies. Being in fact a nano-sieve with a high degree of population homogeneity, the track membrane is an excellent filtering element with a wide range of practical applications. The team reported that the first batch was already tested and purchased by the Committee of Emergency Situations of the Ministry of Internal Affairs of the Republic of Kazakhstan.

At the National Biotechnology Center, Mr. Brown met with the developers of the DNA test-system that enables determining the precise individual drug dosage of Warfarin and Plavix anticoagulants, by testing mutations in patients’ genes on PCR. This helps to increase the efficiency of treatment results by reducing undesired side-effects. According to the World Health Organization, there are over 4 million reports of adverse drug side-effects. Prescription drugs are one of the leading causes of death worldwide.

The first commercial contract was signed with the National Research Cardiac Surgery Center in 2013, and proved so useful that the Center started purchasing it annually. Currently the team (“General Genetics” LLP) is looking for a potential licensee among local and international pharmaceutical companies.

“Sustainability of results and further sector development is one of the important parameters for the World Bank’s selective approach to financing of the development projects,” said Mr. Brown, at the meeting with ATCP.

In early 2016, Kazakhstan and the World Bank launched the Fostering Productive Innovations Project.

Under the Senior Scientist and Junior Researcher Grant Program, the Board has reviewed over 400 applications and announced 33 winning applications to receive grant financing by the end of 2016. A distinctive feature of the Program is that grant funds will be matched by a private sector contribution reaching at least 10% of the received grant. 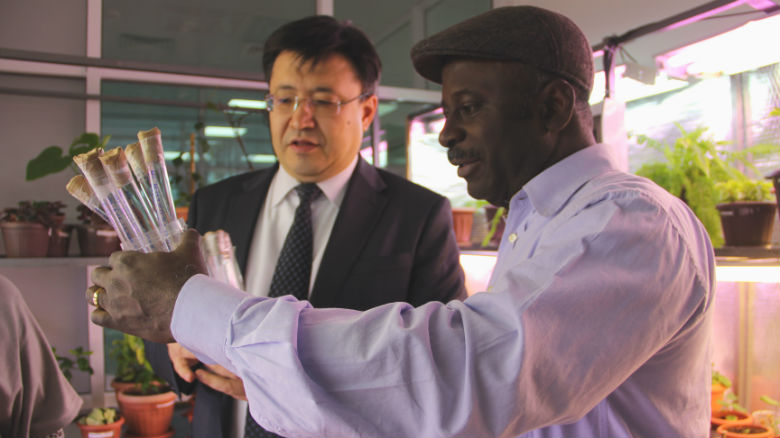 Other Project components will support Kazakhstan’s efforts to further integrate innovation into economic diversification and development. The components will focus on strengthening the capacity of large technology consortia and technology transfer offices, establishment of an early stage funding facility to support promising technology-based startups through the most difficult growth period, and will also support the creation of the Innovation Observatory to monitor performance of the National Innovation System.

The combined impact of all these components is expected to significantly scale-up the results of the Technology Commercialization Project, and strengthen the quality and relevance of research and development and innovation in Kazakhstan. 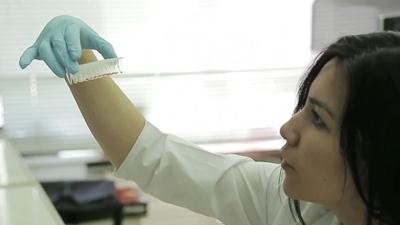