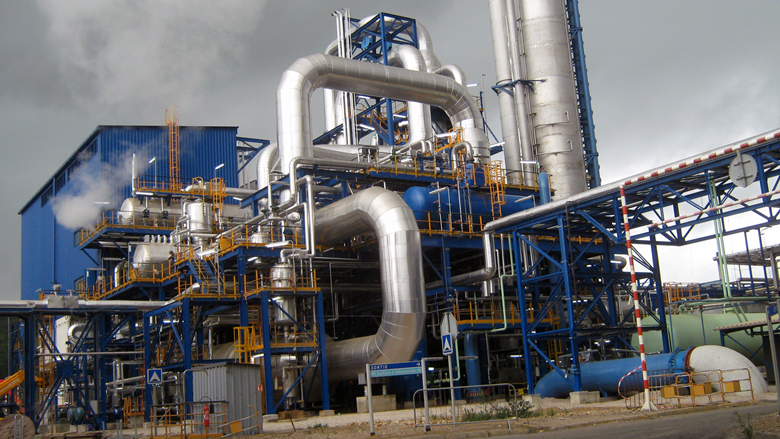 Ends Pilot Phase to Focus on Scale-up and Replication.

Auctions bring together buyers and sellers to agree on a price for goods or services that are otherwise difficult to value. In climate finance, reverse auctions can be used to produce the biggest bang for the buck – by engaging private companies to compete against one another for scarce public climate funds to deliver the most emission reductions at the lowest cost.

The World Bank Group yesterday allocated $13 million through the third auction of the Pilot Auction Facility for Methane and Climate Change Mitigation (PAF). Thirteen companies from nine countries participated in the online auction, and five won contracts that give them the right to sell their future carbon credits to the PAF at a fixed price. If redeemed, these contracts will reduce the equivalent of 6.2 million tons of carbon dioxide emissions.

Whereas the first two auctions, in 2015 and 2016 respectively, targeted methane emissions from landfills, the third auction targeted reductions in nitrous oxide. Both greenhouse gases are highly potent, with the latter having a global warming potential of nearly 300 times that of carbon dioxide. An example of nitrous oxide emissions would be from the industrial production of nitric acid, used to produce fertilizer. Emission reductions from the production of adipic acid were not eligible in yesterday’s auction.

The PAF was set up two years ago to test how auctions can effectively channel funds to projects that reduce emissions. As a pilot facility, the PAF aims to promote learning by testing multiple auction formats, with the hope that others will replicate this model. The third auction--unlike the first and second--was split into two sub-auctions, with a “new segment” dedicated to projects that had not installed clean technologies before the auction date, and an “open segment” open to both new and operating projects.

Winners in the third auction’s open segment received contracts giving them the right to sell carbon credits to the PAF for $2.10/carbon credit. Bidding for this segment began at $5/carbon credit, at which price bidders demanded over five times the available supply. The PAF lowered the price over seven rounds before reaching the clearing price.

Third auction winners received contracts called "Pilot Auction Facility Emission Reduction Notes", or PAFERNs, which they may redeem between 2017 and 2020. To date, the PAF has allocated a total $53 million in climate funding and through the sale of PAFERNs, and has raised an additional $12.5 million for re-investment into climate-friendly projects. The PAFERNs are backed by funding from the governments of Germany, Sweden, Switzerland, and the United States.

The World Bank is now looking ahead, beyond the piloting phase. The PAF has successfully demonstrated that auctions can efficiently allocate scarce public funds, maximize climate impact of concessional financing, promote price discovery of reducing emissions, and help the private sector mitigate risk. According to a recent IFC study, the Paris Agreement identified nearly $23 trillion in opportunities for climate-smart investments in emerging economies. Climate auctions are an agile instrument that could channel such climate finance, motivate the private sector to reduce emissions, and raise the ambition of countries’ national contributions.