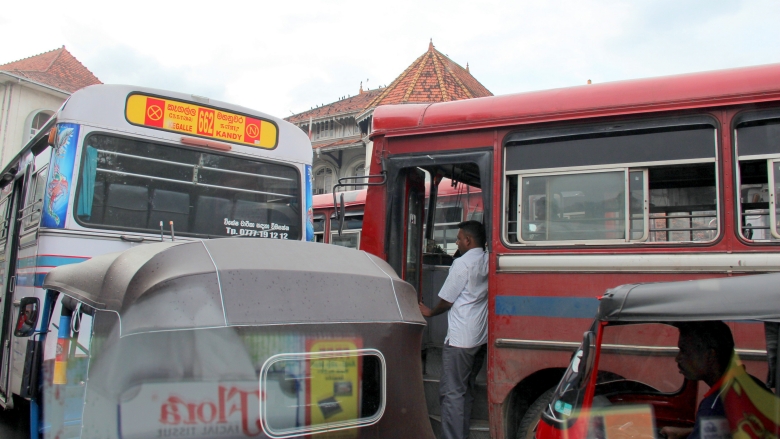 Cities including Kandy have been expanding rapidly which has exacerbated traffic, stretched infrastrucutre, and has concentrated poverty. To promote improved quality of life and competitiveness, the Strategic Cities project is improving urban services and infrastructure.

What makes a city competitive? What makes a city livable? Sri Lanka’s cities are experiencing rapid development but are facing growing pains. These increasingly vibrant and dynamic centers including the country’s secondary cities of Kandy, Galle and Jaffna are increasingly plagued by congestion and lack of equal access to quality services and facilities by residents.

The Strategic Cities Development Project (SCDP) is a part of Sri Lanka’s National City Development Program, which seeks to improve services and livability of its secondary cities through a coordinated approach. The project will improve basic urban services, such as traffic management, water supply, connectivity, drainage, tourism planning, as well as improving access to and user experience in public spaces. 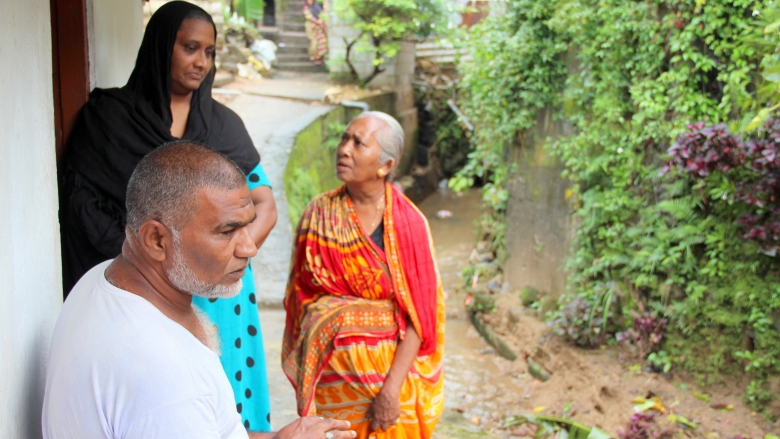 Abdul Raouff and his family lives on a precarious canal that carries sewage and floods often. The project will help reduce flooding and improve the water access and quality.

Joe Qian/World Bank
" Our house gets flooded ten to fifteen times a year due to the canal overflowing. My family and I look forward to the project so that we can live in a healthy and pleasant environment. " 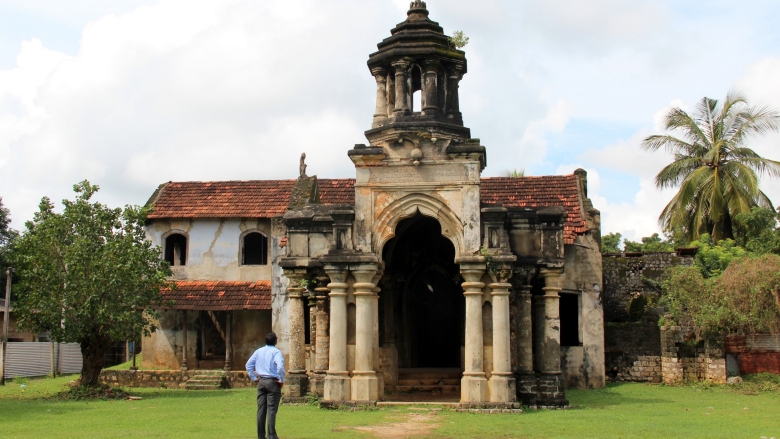 Around Jaffna's historical sites, SCDP will help support restoration, greenery, and facilities to generate employment and attract tourism while improving the quality of the experience.

Realizing Kandy’s Potential for the Future

Kandy is an important UNESCO World Heritage city located in the central part of Sri Lanka. It is home to Buddha’s tooth relic as well as home of the country’s last independent kingdom. Due to Kandy’s strategic location in the country, it is continuously serving more citizens who commute to the city on a daily basis. This coupled with a tourism boost has stretched the city’s ability to manage increasing demands on its transport and infrastructure. For example, the main bus terminal in downtown Kandy serves 5,000 bus trips every day across the country creates gridlock at the heart of the system.

The city boasts an enviable eco-system consisting of natural reservoirs, lakes, and canals, which has deteriorated over the decades. The project will support rehabilitating this eco-system by restoring the Meda Ela canal, fixing its underground storm water drainage tunnel system, and rehabilitating the silt traps around the Kandy Lake.

The project will improve the city’s walkability through planning the city’s entire pedestrian network and building critical sections around the Kandy Lake, providing a crossing for pedestrians between the bus station, train station and hospital, along with improving sections of roads with bottlenecks. It will also institute a traffic management system using computer models to gather information to help with planning and policies to ease traffic and allow people to go where they need to go more quickly and comfortably.

The project is also supporting the augmentation of the water supply system in Kandy which is one of the few still managed by the municipal council in Sri Lanka. It will also support the study of and initiatives for reducing non-revenue water which will bring more efficient use of scares resources and yield additional revenue for Kandy Municipal Council.

Galle is an anchor city for Sri Lanka’s development around the Southwestern coastal belt. Its connectivity with the Colombo region has been largely enhanced through the recently completed Southern Expressway. Unlike Kandy, which has a compacted and dense city center, Galle is facing a very different set of challenges. As a coastal city, Galle does not really have good quality ocean-front public space that could be enjoyed by both residents and tourists, and at the same time, could be catalyst and driver for economic growth. The city is also facing issue of flooding due to its flat terrain and increasing rainfall pattern due to climate change.

SCDP is supporting the improvement and enhancement of the city’s coastline and UNESCO World Heritage identity by planning, designing, and implementing an “Ocean Pathway” project which will create and connect all critical public spaces along the coastal line in the city center. This will be a transformational improvement for the city and for the region as it creates services, spaces, and facilities for people to work, enjoy and innovate. This will also reshape the city’s land use and planning fabric in order to prioritize pedestrian mobility especially for women and kids. The project is also improving critical canals and cross-drainage in the city in order to reduce the level of flooding in priority zones.

Restoring Jaffna for a New Tomorrow

Jaffna used to be Sri Lanka’s second largest city and is strategically located in the north and boasts impressive natural beauty and cultural heritage. Decades of civil conflict damaged and destroyed parts of the city while delaying much needed maintenance and improvements to its infrastructure and cultural heritage sites. Many facilities date back decades and are in dire need of repair. Roads are potholed with the lack of division between cars, motorbikes and pedestrians. There is lack of proper drainage with many retention ponds silted and contaminated. The city’s bus stands for private buses is located on an informal patch of land and some of the sites remain damaged from the conflict.

Starting in 2016, SCDP will help improve roads, traffic management, walkability, public spaces, and drainage while helping preserve the city’s unique cultural heritage sites. The project will reinforce spaces for cyclists in Jaffna, most of whom are women and kids, along with constructing walkways, while clearing and cleaning canals to prevent flooding. Around its historical sites, SCDP will help support restoration, greenery, and facilities to generate employment and attract tourism while improving the quality of the experience.

In Sri Lanka’s unique and thriving secondary cities, improving services, traffic management, and public spaces will help further unlock the cities’ potential and improve the lives of both residents and visitors alike. Project activities are currently under implementation and might create temporary inconveniences.  Both residents and visitors will enjoy lasting benefits through making the cities more compelling places to live and invest, and improving their condition and competitiveness. 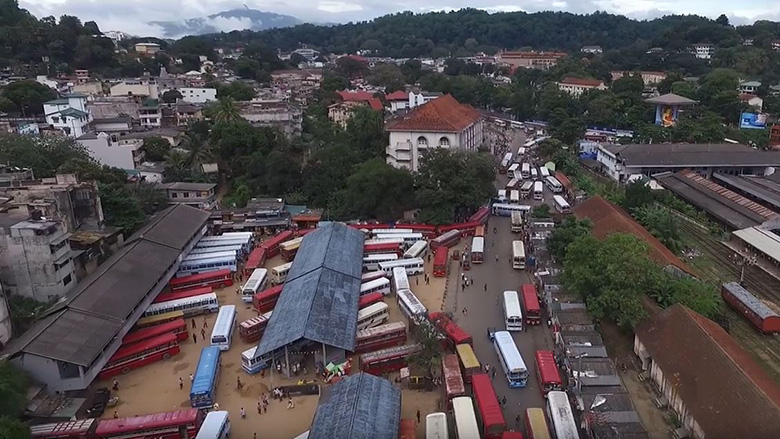 Sri Lanka: Investing in Galle, Jaffna, and Kandy for Greater Livability and Competitiveness