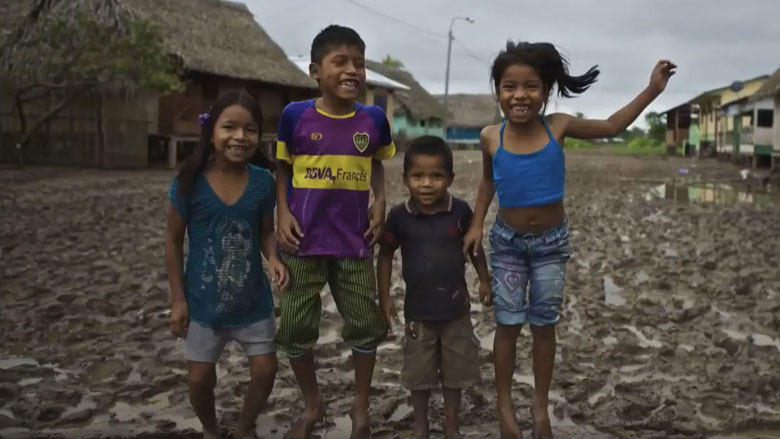 Apart from being protagonists to big social and technological changes, Latin America’s youth under 30 years old share another important difference to their older counterparts: they have never experienced a single month in their lives whose temperature was below the 20th Century average.

That’s to say, they live in a world which has done nothing but heat up since they were born. Since February 1985, monthly temperatures have always been above the monthly average for the 20th century. And, in recent years, the gap between the average and the actual temperature has been breaking records month on month.

In fact, May this year was the hottest on record, according to the US National Oceanic and Atmospheric Administration (NOAA) and NASA - the 13th consecutive month with record temperatures. And there’s little hope that the average for July will break this trend.

To face up to the consequences of this temperature rise, every country in Latin America, along with the majority of the international community, signed the Paris Agreement on Climate Change on 12 December 2015. This agreed to join forces to ensure that the increase in average temperatures would not exceed 1.5C.

And this year, the UN supported this decision via the 13th Sustainable Development Goal, which seeks to “take urgent action to combat climate change and its effects.” 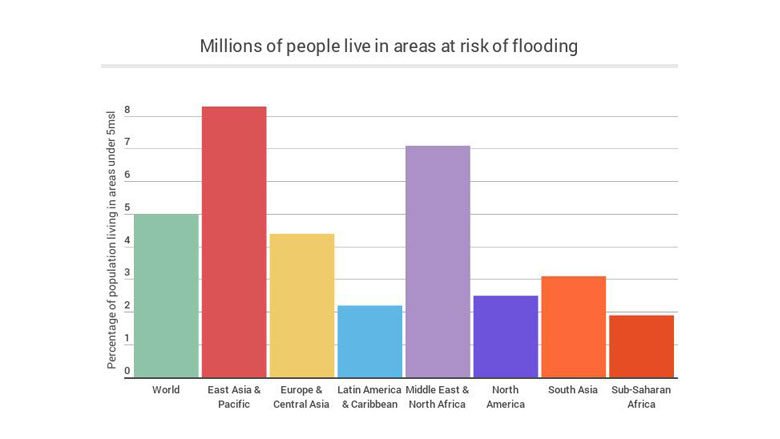 " For World Bank experts, it’s clear that Latin America will be one of the regions most affected by climate change " 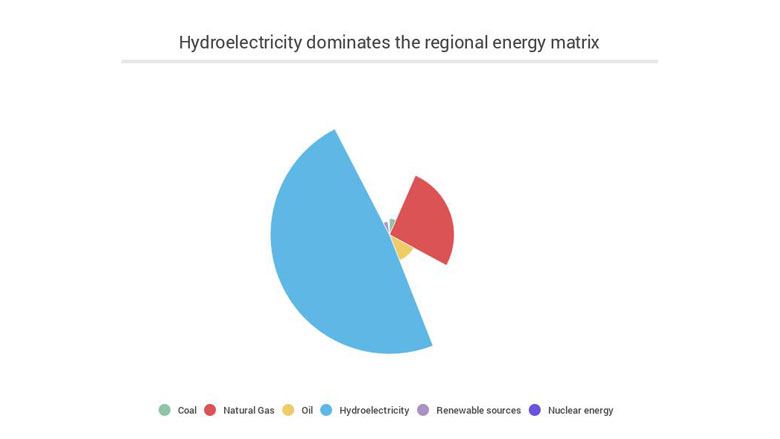 Latin America in the line of fire

Even if we manage to keep global climate change below the limit, we will still have to adapt to a new climate, whose effects are already being seen across the region following the 0.87C average temperature rise in May.

According to the UN Office for Coordination of Human Affairs (OCHA), the region has experienced droughts across the Caribbean, Central America and Bolivia since 2014, brought on by decreased rainfall and aggravated by the El Niño phenomenon.

Today, it’s estimated that more than 3.5 million people in El Salvador, Guatemala and Honduras live in food insecure conditions due to failed harvests.

Meanwhile, in April 2016, the equivalent of half a year’s rainfall fell on Haiti in just 3 weeks, causing widespread flooding which affected over 9,000 families. And further south, flooding and landslides caused by torrential rain affected over 411,000 people in Argentina, Ecuador, Bolivia, Brazil, Paraguay, Peru and Uruguay, according to OCHA.

For World Bank experts, it’s clear that Latin America will be one of the regions most affected by climate change, especially if the world fails to keep global warming under 2C.

In total, 2.2% of the Latin American population - some 14 million people - live in low lying areas (fewer than five metres above sea-level), and are therefore highly vulnerable to the impact of climate change, according to new data from the World Bank’s World Development Indicators.

Unless preventative measures are taken, it’s estimated that the planet will not only supercede the 2C limit, but be 4C on average warmer by 2100. Such an event would kickstart a chain of disasters including extreme heat-waves, significant reductions in harvests, irreversible ecosystem loss and a rise in sea-levels which would threaten every continent on Earth.

Therefore, in order to fulfil the Paris agreement and cap global warming, we need to urgently reduce carbon emissions, which, when trapped in the atmosphere, add to the greenhouse effect and therefore further heat the planet.

However, the data would suggest we are moving in the opposite direction as emissions have increased in recent years. Latin America registered a 74% increase between 1990 and 2011, far above the global average of 56%, according to World Bank data.

Fueling this increase is greater demand for energy globally, which rose 39% over the same period, according to the Worldwatch Institute. And of this, only 18% was generated from renewable sources.

In Latin America, the potential for renewable energy - especially in the South of the continent - is enormous, and hydroelectricity already plays an important role within the regional energy matrix.

Reducing emissions from the energy sector will be one of the most efficient means to reduce CO2 levels globally. And as signatories of the Paris agreement, Latin American countries are putting together their plans to reduce emissions and fulfil this goal.