Afghanistan Systematic Country Diagnostic: An Analysis of a Country’s Path toward Development 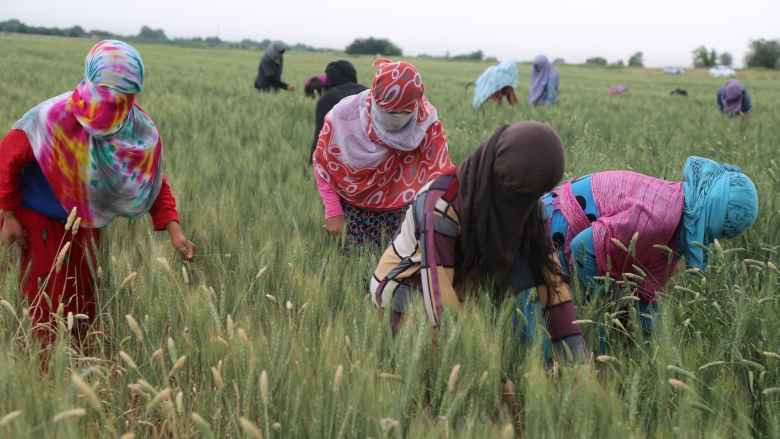 Photo credit: Rumi Consultancy/World Bank
Despite good economic growth between 2007 and 2011, Afghanistan’s poverty rate continues to stagnate. With increased unequal growth distribution the country experiences the effects of unemployment and natural disasters. For strong economic growth and stable job creation Afghanistan will need to secure adequate donor assistance and private sector involvement across all geographic regions in the country.

The World Bank released its first Systematic Country Diagnostic (SCD) for Afghanistan in 2016. The SCD is a country-level analytical document that provides an evidence-based diagnostic within an objective framework to help identify development priorities. The SCD aims to identify key constraints and priorities for Afghanistan to accelerate sustainable progress toward reducing poverty and promoting shared prosperity. The SCD provides analytical underpinnings for the World Bank Group’s country engagement.

The SCD was conducted in close engagement with national authorities and other stakeholders in Afghanistan. It was not limited to areas or sectors where the World Bank Group is currently active.

The SCD was conducted upstream of the Country Partnership Framework (CPF) to inform strategic discussions about priority areas for the World Bank Group’s future support to Afghanistan. Upon completion of SCD, preparations are underway to develop a CPF for 2017-2020. While the SCD provides the analytical basis for the World Bank Group’s engagement in the country, the CPF serves as a framework for its portfolio.