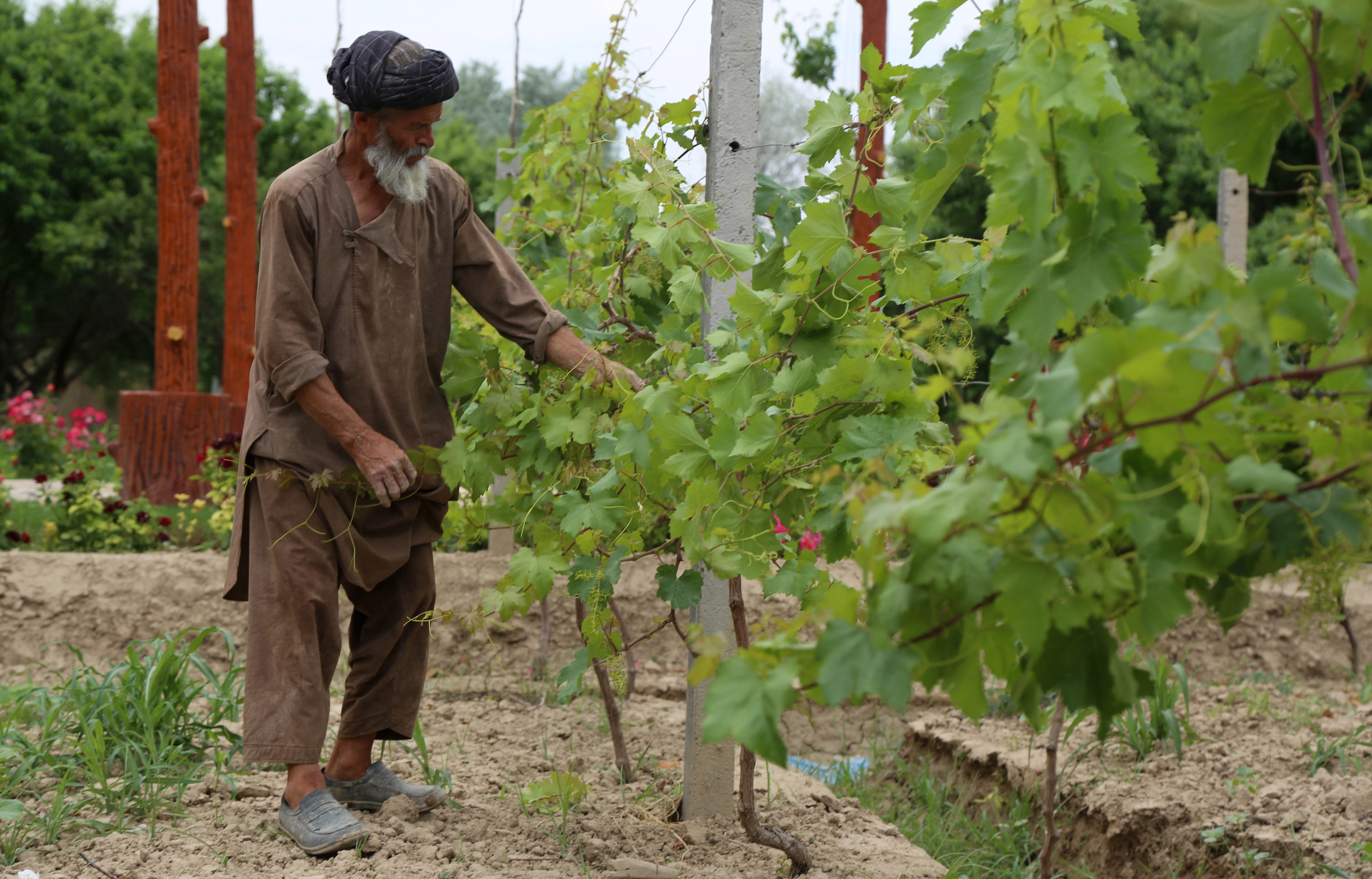 Domestic revenues increased to 10.4 percent of GDP in 2015, significantly higher than the figure of 8.7 percent recorded in 2014.

The withdrawal of international security forces since 2014 and continuing political uncertainties have resulted in a significant deceleration to economic growth, with fiscal pressures increasing as security threats mount. However, to a significant extent, Afghanistan has successfully managed the immediate challenges resulting from the transition. It has maintained macroeconomic stability and established the conditions for a slow recovery of the economy.

The April 2016 issue of the bi-annual Afghanistan Development Update by The World Bank reports that economic growth reached an estimated 1.5 percent in 2015, a marginal increase from the figure of 1.3 percent recorded in 2014. Overall growth was largely driven by growth in the industry and services sectors, offsetting the contraction in the agriculture sector. There was a slight recovery in the level of investment after several years of decline, with the number of new business registrations increasing slightly over the year.  Nevertheless economic activity remains overall affected by the large security challenges and the lower levels of aid-financed spending.

Sluggish economic growth and the deteriorating security situation resulted in increases to poverty, with the poverty rate increasing from 35.8 percent in 2011-12 to 39.1 percent in 2013-14. The increase in poverty also reflects the limited number of employment opportunities in the country. Growing unemployment, together with a deterioration in the security environment, have been the main drivers of increased out-migration.

However, the Afghanistan Development Update noted a number of positive developments. As a result of reforms to both revenue collection and expenditure, the fiscal position improved significantly over the year. Domestic revenues increased to 10.4 percent of GDP in 2015, significantly higher than the figure of 8.7 percent recorded in 2014.

The outlook points towards a slow recovery over the next three years. Growth is projected to gradually increase from 1.9 percent in 2016 to 3.6 percent in 2018, if the political situation stabilizes and planned reforms are successfully implemented. The report warns, however, that any deterioration in the security environment could weaken growth prospects, with this risk being the most significant faced by the country.

Afghanistan Development Update concludes by examining the revenue potential in Afghanistan. The analysis put forward in the report shows that Afghanistan could collect revenues to a value of up to 17 percent of GDP given its inherent economic capacity. However, with the country’s long-term financing needs, this level of revenue potential seems grossly inadequate. To increase revenues beyond the current potential of 17 percent of GDP, concerted efforts are needed to unleash new sources of growth that could yield high revenues.