The Economic Efficiency of Aid Targeting 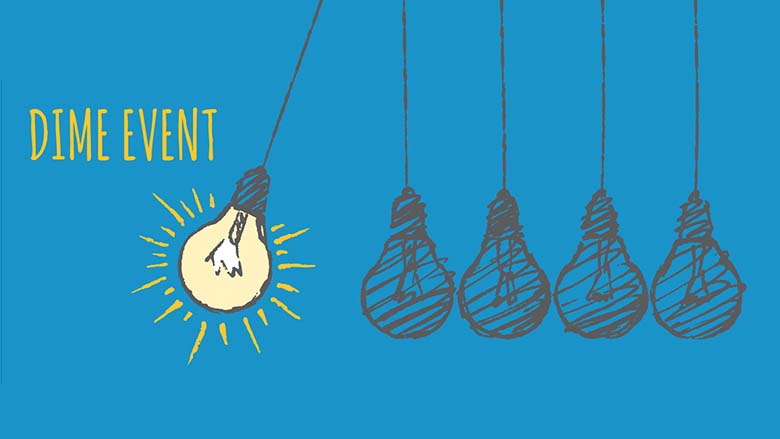