The State of the Africa Region: Skills for Success in a Transforming Africa 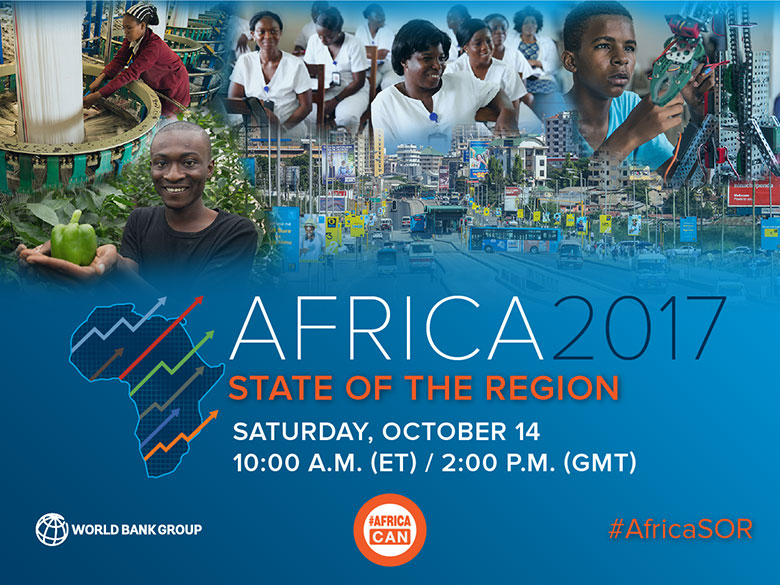