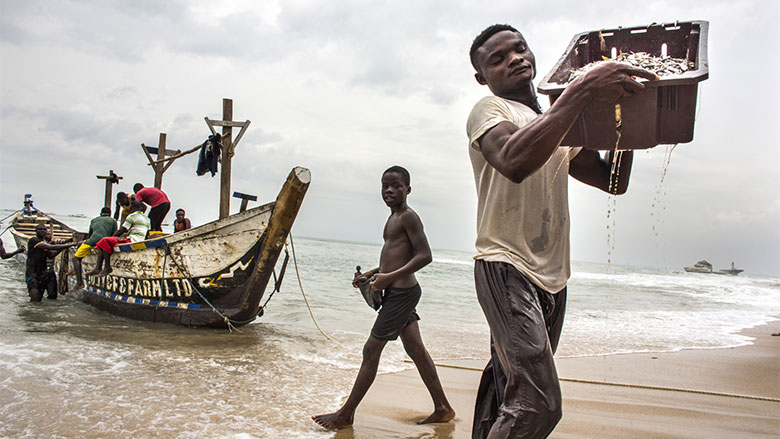 Although the scope of the Blue Economy may differ for different countries, many agree that the appropriate use and conservation of marine, inland aquatic and coastal resources can contribute to food security, job creation, and inclusive and sustainable economic growth, as well as to climate change mitigation and adaptation:

The opportunity and challenge is how all of these activities and industries can be coordinated and resources managed so that the Blue Economy brings about the maximum benefits to society in an inclusive and sustainable manner.

In recent years, the African Union (AU) has sought to catalyze the development of the continent’s maritime trade and Blue Economy through the formulation of these key policy documents:

These documents also aimed to maximize regional and international trade through partnerships and cooperation. The successful implementation of these agendas shall propel Africa to a higher development status.

This TICAD side event is organized by the State Department for Fisheries and Blue Economy, and the State Department for Shipping and Maritime Affairs of the Government of Kenya in collaboration with African Union - InterAfrican Bureau for Animal Resources (AU-IBAR), the European Union, the Deutsche Gesellschaft für Internationale Zusammenarbeit GmbH (GIZ), the Government of Japan, the Nairobi Convention/UNEP and the World Bank/GEF. It aims to raise awareness on the importance of the Blue Economy and sustainable ocean development, and to promote actions toward successful Blue Economy while ensuring healthy ecosystems.

It will accomplish these specific objectives:

This side event is expected to inform national governments about i) the importance of healthy and productive oceans for growth, jobs, livelihoods, nutrition and food security, and ii) the need to incorporate climate change mitigation and adaptation into national Blue economy efforts, via the NDCs.

The message would contribute to the Ministerial Conference and Investment Forum on the Ocean Economy and Climate organized by the Government of Mauritius and the World Bank on September 1-2, 2016. It will be a milestone event on the road through the next UNFCCC COP22 to be held in Marrakesh, Morocco in November 2016. The outcomes of the event will also assist the Government of Kenya in preparing an investment roadmap for the development of Kenya’s Blue Economy.

The WBG and partners will invite 32 journalists to a briefing on the Blue Economy the day before the side event, Wednesday, August 24, 2016, from 9:00 am to 1:00 pm, at the WB office.  This will provide a forum where they can exchange with experts from AU-IBAR, GoK, and WBG and build their awarenes on relevant issues.  The journalists are members of two networks: Media for Environment, Science, Health & Agriculture (MESHA) and Science Journalists Association (KENSJA).

This is part of a series of workshops organized by ENR GP and AFREC to engage with African media. 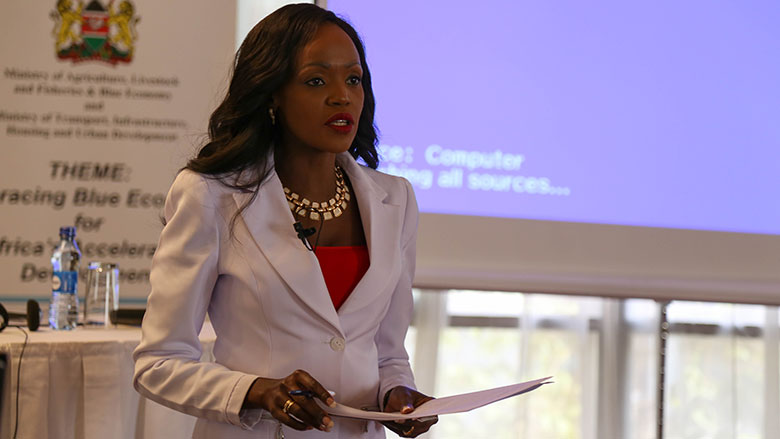