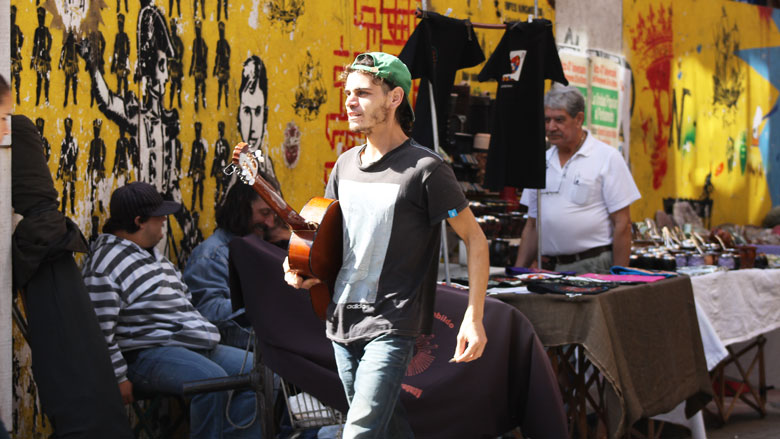 They are between 15 and 24 years old and they are neither studying nor working ("ninis" from the Spanish phrase “ni estudia ni trabaja”). They are present in all of Latin America.

The phenomenon affects one in five people in this age range, which means that more than 20 million young people in the region neither study, nor have a job.

The problem has proven very persistent. Despite the strong economic performance of Latin America during the last decade—with vibrant economic growth and a significant reduction in poverty and inequality—the proportion of ninis fell only marginally, and the number of ninis actually increased.

On January 19th, at 12 PM (ET), the World Bank will present the most complete study that has been produced until now about this phenomenon

Video: Voices of NiNis in LatAm

Out of School and Out of Work