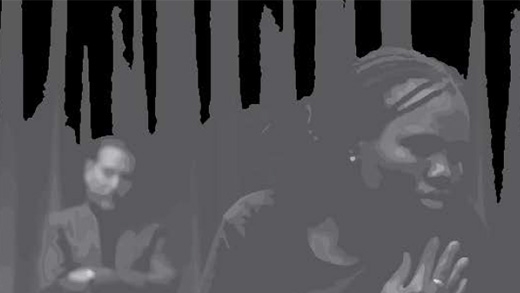 "Neda Wants to Die”, a theater play by Luigi Laraia on gender based violence in conflict
June 18, 2015Kenyatta International Conference Center (KICC) – Amphitheater
Nairobi, Kenya
The World Bank Group in Nairobi is organizing a theater performance followed by a panel discussion with the playwright, the actors, and experts on gender and conflict. The event will be hosted by Diaretou Gaye, World Bank (WB) Director for Kenya, Bella Bird, WB Director for Sudan; Anne-Lise Klausen, WB Center for Fragility, Violence and Conflict; and Haleh Bridi, WB Director for Africa Region Partnerships and Communications. They will be joined by playwright Luigi Laraia and his cast of actors.

The play “Neda Wants to Die” is a one-act, three-character production, which has been gathering attention in the development community. It was premiered on June 30, 2014 at the World Bank and was subsequently performed at various institutions in Washington, DC and at the United Nations in New York.

“Neda” is an innovative theatrical piece as the playwright and the actors are all development people who have experienced gender violence directly or indirectly at some point in their lives. The intent of the author is not to justify unspeakable crimes but to explore and possibly humanize the minds of those involved. In spite of all the evident violence, desperation and failures, this is still of tale of humanity.

“One in Three” a multi-dimensional exhibition about gender based violence.

“Neda Wants to Die”  was commissioned by the World Bank Art Program in 2014 as part of a multi-disciplinary exhibition featuring visual arts, performing arts, multi-media and fashion design.

A innovative project tackles sexual gender based violence in conflict affected countries in Africa. The World Bank Group is funding a US$107 million in financial grants to Burundi, the Democratic Republic of Congo (DRC), and Rwanda to provide integrated health and counseling services, legal aid, and economic opportunities, to survivors of sexual and gender-based violence (SGBV). The project will also strengthen health services for poor and vulnerable women in Africa’s Great Lakes region.