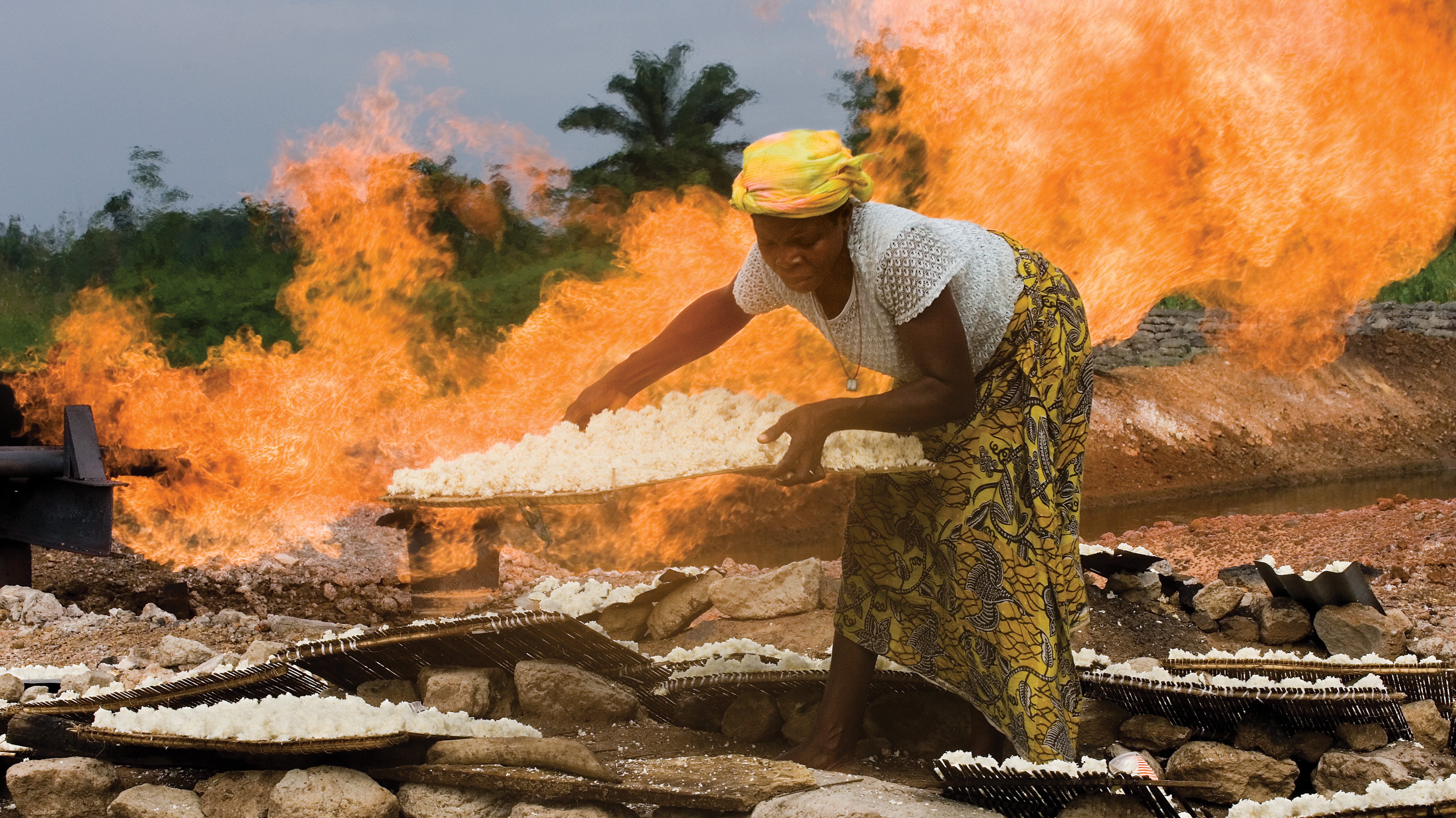 Thousands of gas flares at oil production sites around the globe wastefully burn billions of cubic meters of natural gas annually, causing millions of tons of CO2 to be emitted to the atmosphere. Flaring of gas contributes to climate change and impacts the environment through emission of CO2, black carbon, and other pollutants. It also wastes a valuable energy resource that could be used to advance the sustainable development of producing countries.

The World Bank Group and numerous governments, industry, and development partners are launching a global Initiative aimed at accelerating the elimination of routine flaring at oil production sites around the world.