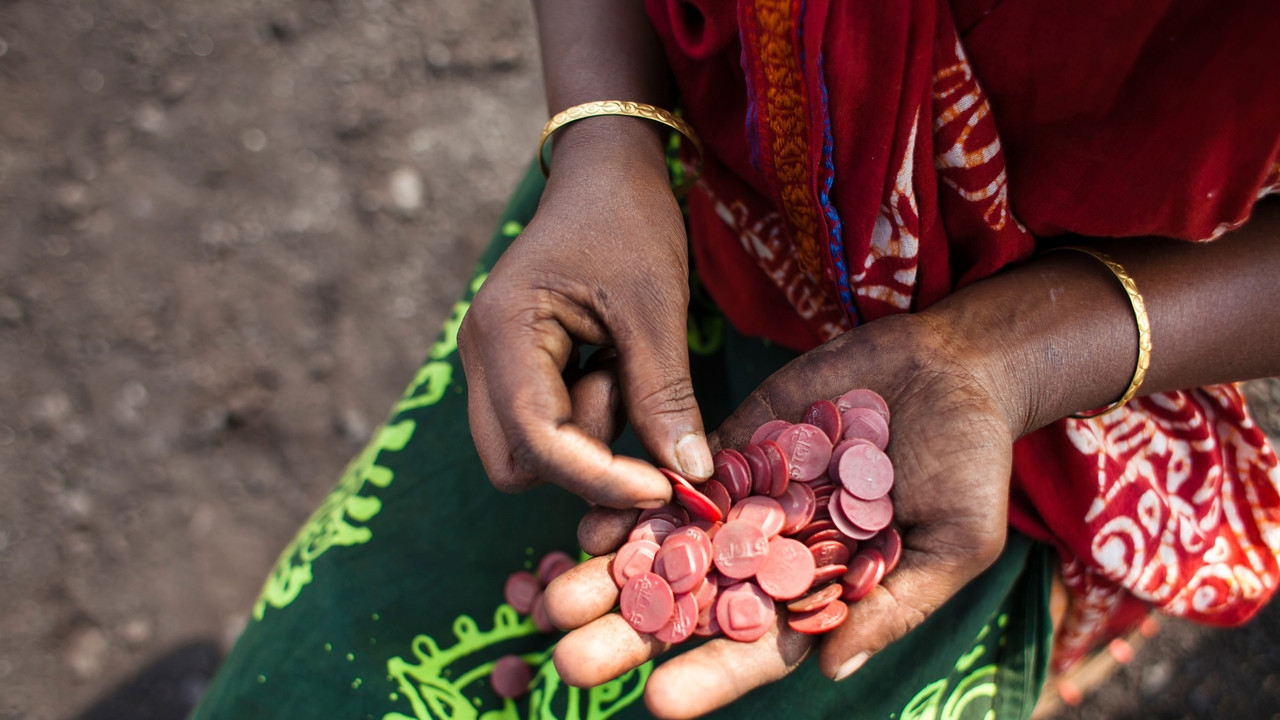 Culture, Economics and Women's Engagement with the Labor Market: Preliminary Findings from Bangladesh
March 24, 2015Washington, D.C.
In this session, Professor Naila Kabeer of the Gender Institute, London School of Economics, will discuss the interplay between structural constraints and individual choice in shaping women's labor market behavior in the Bangladesh context.

A body of research from around the world shows that women's labor force participation can have many positive impacts, including improvements in the health and well-being of family members as well as on broader development goals, such as economic growth and poverty reduction. In addition, earlier research by Professor Naila Kabeer at the Gender Institute, London School of Economics and Political Science, in collaboration with colleagues at the BRAC Institute of Governance and Development, also found that paid work, particularly outside the home, promoted women's empowerment as defined by a range of indicators.

Despite more than a decade of strong growth rates, Bangladesh, in common with much of South Asia, continues to report relatively low rates of female labor force participation, with the majority of working women concentrated in unpaid family labor and home-based self-employment. Based on preliminary findings from a new research project which seeks to investigate the determinants of these patterns of labor market participation, Professor Kabeer will discuss the interplay between structural constraints, include social norms and values, and individual choice in shaping women's labor market behavior in the Bangladesh context.

Professor Naila Kabeer is professor of gender and international development at the Gender Institute, London School of Economics. She has worked in the field of development studies for over 25 years, combining research, teaching and advisory work relating to gender, poverty, labour markets, livelihoods and social protection. Her most recent publications are ‘Organizing women in the informal economy: beyond the weapons of the weak’ (Zed Press); ‘Mainstreaming gender and social protection in the informal economy’ (Commonwealth Secretariat/Routledge) and ‘Can the MDGs provide a pathway to social justice? The challenge of intersecting inequalities’ (IDS/UN MDG Achievement Fund).

Hassan Zaman has been a Senior Regional Adviser in the South Asia Region of the World Bank since September 2014. For three years prior to that he was the Chief Economist and Senior Adviser to the Governor at the Central Bank in Bangladesh. He joined the World Bank as a Young Professional in 1998 followed by country economist positions in Africa and South Asia and Lead Economist in the central Poverty Reduction group. Prior to joining the World Bank, Hassan worked for BRAC in Bangladesh for three years. He has publications on inflation, growth determinants, education, food price shocks and poverty in journals and books. Hassan has a PhD in Economics from the University of Sussex and an MSc and BSc in Economics from the London School of Economics.

Maitreyi Bordia Das is Lead Social Development Specialist at the World Bank in Washington DC. She works on issues of inequality and exclusion and on the design and implementation of social policy and programs. Among other publications, she is also the main author of the 2013 report, "Inclusion Matters: The Foundation for Shared Prosperity" and most recently of "Scaling the Heights: Sustainable Development and Social Inclusion in Himachal Pradesh". Maitreyi started her career as a lecturer in St Stephen's College, University of Delhi, has been a MacArthur Fellow at the Harvard Center of Population and Development Studies and worked as advisor to the United Nations Development Program. She has a PhD in Sociology (Demography) from the University of Maryland.  Before joining the World Bank, Maitreyi was in the Indian Administrative Service (IAS).

Mattias Lundberg is Senior Economist in the new Jobs Cross-Cutting Solutions Area and in the Social Protection and Labor Global Practice of the World Bank, and is the World Bank's Focal Point on Youth.  He is currently leading research and interventions on the school-to-work transition under the Bank's Global Partnership on Youth Employment and the new Solutions for Youth Employment Coalition.  He also managed field experiments in financial decision-making under the Russian Financial Literacy Trust Fund and in active labor market programs for youth under the Strategic Impact Evaluation Fund, and currently under the Adolescent Girls' Initiative.  He was one of the principal authors of the 2007 World Development Report, Development and the Next Generation.  He has also worked on youth voice and violence, the reintegration of former child soldiers, income distribution, nutrition, HIV/AIDS, health sector reforms, and other issues.  He has written books on poverty and social impact assessment and on public expenditure and governance in the human development sectors.  His most recent books are on measures to protect human capital investments in times of economic crisis (June 2012), and on risk-taking and health in developing countries (January 2014).