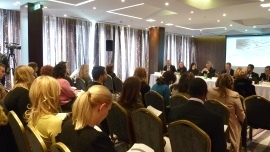 The World Bank presented on January 31, 2014 the findings of its new report Back to Work: Growing with Jobs in Europe and Central Asia to the public in Serbia.

The presentation focused on the policies and steps the countries can take to create more and better jobs, in Serbia as well as in the region of Europe and Central Asia.

First, sustained market reforms pay off in terms of greater job creation and increased productivity, although results take time to materialize. Second, harnessing the potential of entrepreneurship in the region is a key to boosting job creation, but, just as in the more advanced economies, not all young firms succeed. Third, many workers, especially younger and older workers, are ill prepared to succeed in today’s dynamic labor market because they lack the skills that employers need. Fourth, high labor taxes and the design of pensions and social benefits often discourage employment, and multiple barriers exclude many women, minorities, youth, and older workers from the labor market. Fifth, workers often fail to move to places with stronger job creation potential within their own countries, making it difficult to connect them with jobs in more vibrant regions. In a special panel discussion, the authors focused on the employment issues specific to Serbia. 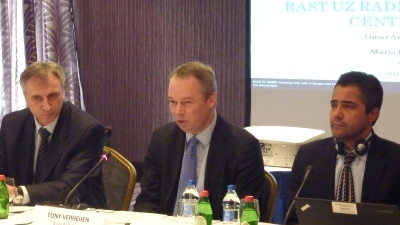 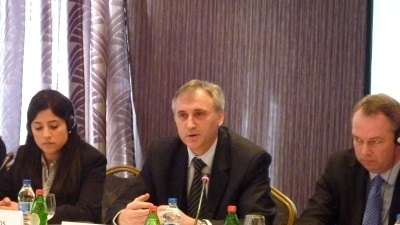 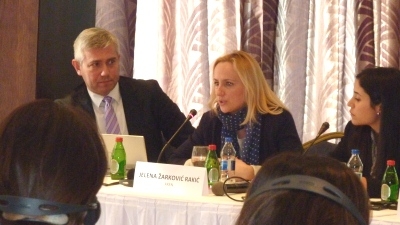 Jelena Zarkovic Rakic, Foundation for the Advancement of Economics, during the panel discussion 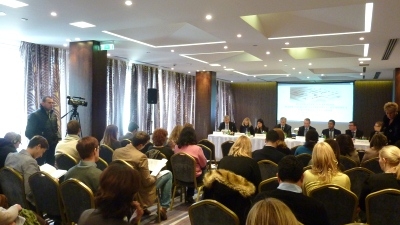 Participants following the presentation and remarks from the panelists 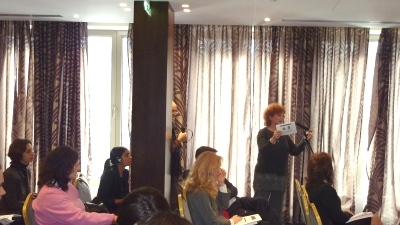 Discussions sparked questions and comments from the audience 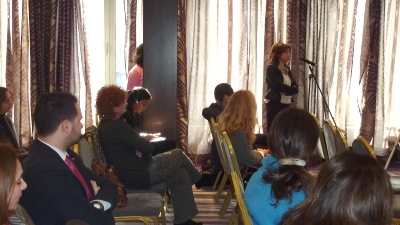 More comments from the participants