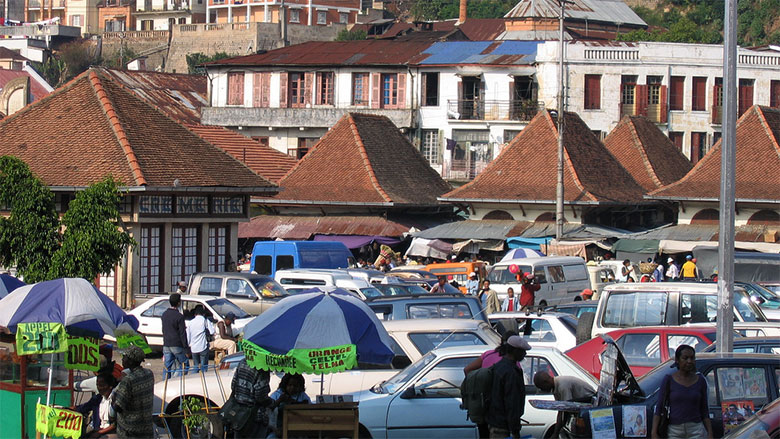 ANTANANARIVO, April 19, 2016 – Madagascar’s economy did not rebound as expected in 2015, posting an estimated 3% growth that falls far short of initial projections, according to the new economic update for the country.

The April 2016 Madagascar Economic Update cites unfavorable domestic and external conditions for the slowed growth. The main drivers of growth decelerated, the report says, along with losses in tourism, rice production, and the expected high recovery of export processing, which have yet to materialize.

“The country is increasingly confronted by fierce international competition,” said Keiko Kubota, lead economist at the World Bank Country Office in Madagascar. “A strong rebound in economic activity in 2016 could be expected if the structural challenges related to governance and the business climate are adequately addressed.”

The report also examines the 2016 state budget, which presents the additional tax measures the government intends to implement to improve 2016 revenues. Madagascar’s tax policy is generally sound, the report says, and poor revenue performance results mainly from weak tax administration. The report recommends strengthening tax administration through reducing tax exonerations, exemptions and the special regimes, as well as the fight against corruption as critical to increasing revenue.

The report notes that the share of the budget allocated to public investment is increasing and the program for public investment is in line with the government’s priorities, including an increase in infrastructure and in the social sector. To ensure that the budget serves as an effective forecasting tool of public expenditures, the report recommends enhancing budget credibility by reducing the gap between the voted budget and execution results. More broadly, improvement should cover all aspects of public financial management, according to the report.

As in other Sub-Saharan African countries, the report notes that the local currency depreciated strongly against the US dollar. Inflation accelerated from the first quarter of 2015 and remained above 7% for the remainder of the year.

Given these macroeconomic developments, a revised budget was adopted in November 2015, which adjusted budget allocations and revenue projections. Due to the delay in adopting the revised budget, some of the measures introduced have not yet been implemented. In addition, the commitment of non-priority expenditures was suspended for an extended period. However, the revised target for revenues were reached although VAT on petroleum products shrank following the decline in import prices, according to the report. This decline in price allowed to reduce the burden of pump price subsidies in public expenditures and to lessen the trade deficit. It also eased the transition in March 2016 to an automatic adjustment of pump prices to international parameters.