"Who Gets What" and "Who Pays for it" in Albania: The Distributional Impact of the Fiscal System 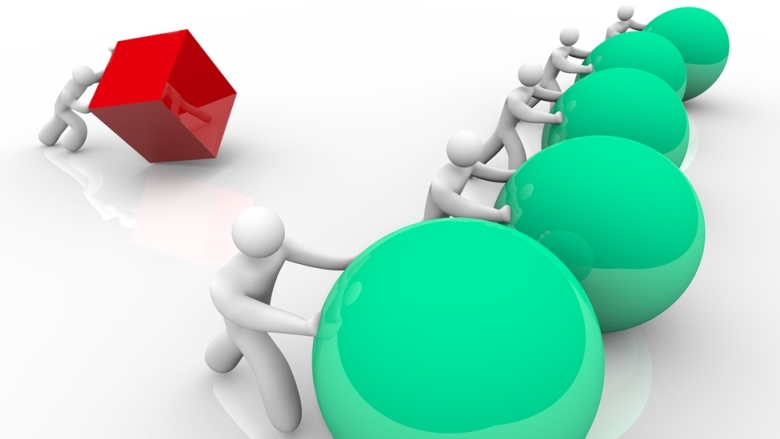 Taxation and public spending are two sides of the same coin: governments collect tax revenue from individuals, households and firms, and redistribute it through public spending. In this way, they can have important impacts on households’ living standards and on inequality, depending on who pays which taxes, who benefits from which transfers, and whether what households receive is a smaller or larger amount compared to what they pay into the government’s coffers.

As two sides of one same coin, assessing the effect on households of one transfer or one tax alone, does not provide the full picture. Until recently, no study had intended to comprehensively assess the impact of the fiscal system on poverty and inequality using standard fiscal incidence analysis.

A recent study by the World Bank was carried out using the 2015 Household Budget Survey, in order to address whether the combined impact of taxes and social spending improves poverty and inequality outcomes in Albania. Similar analyses have been carried out in dozens of countries around the world, including in European countries like Croatia, Montenegro, Poland and Russia.

Albania: Change in inequality after accounting for each fiscal system element (Gini coefficient) Source: Own estimates using the Albania HBS 2015.

The results of this analysis show that the fiscal system in Albania contributes to reducing inequality. Households who have more pay more, while households who are less well-off receive more of the benefits from social spending. This progressivity that characterizes the fiscal system in Albania – particularly in direct taxes, social transfers and public spending in education and health - results in a decline in the commonly used Gini coefficient of inequality from 0.37 before any government intervention, to 0.32 after accounting for the fiscal system.

Albania: Poverty Headcount at $2.5/day after accounting for each fiscal system element. Source: Own estimates using the Albania HBS 2015.

However, the study also finds that in 2015 the size and design of social transfers was not large enough to mitigate the impact of taxes, particularly the negative impact of the value-added tax, on the budgets of the poorest households.

This led to an increase in poverty: using international poverty lines employed in similar studies, the study found that starting from 7.5 percent of households in poverty at $2.5/day with pre-fiscal income in 2015, poverty increases slightly to 8.1 percent after the combined effects of direct and indirect taxes, contributions and direct transfers; this increase was higher with the $4/day poverty line, going from 22.6 percent to 29.1 percent.

Albania: Poverty headcount at $4/day after accounting for each fiscal system element. Source: Own estimates using the Albania HBS 2015.

Strengthening the ability of direct transfer programs to reach those in need, particularly the less well-off, would improve the progressivity of public spending and mitigate the impact of the fiscal system on poverty. Ongoing reform efforts in the country are addressing these concerns. The study found that Ndihma Ekonomike, the flagship social assistance program in Albania, was assessed to be the most progressive program, and one that concentrated a large share of its spending among the less well-off.

Despite its progressivity, due to the small size and design, it was not sufficient to compensate households enough for the tax burden they face. The national roll-out of the new scoring formula for Ndihma Ekonomike is expected to increase the overall coverage of the poor, enhancing the poverty-reducing impact of this program and thus further compensating for the negative impact on the taxation side.

A holistic understanding of the distributive impact of fiscal policy is critical. This equity lens to policy – to evaluate and monitor the impact reforms have on different population groups – can provide powerful insights to policymakers, beyond the standard efficiency considerations.