Water Security for All: The Next Wave of Tools 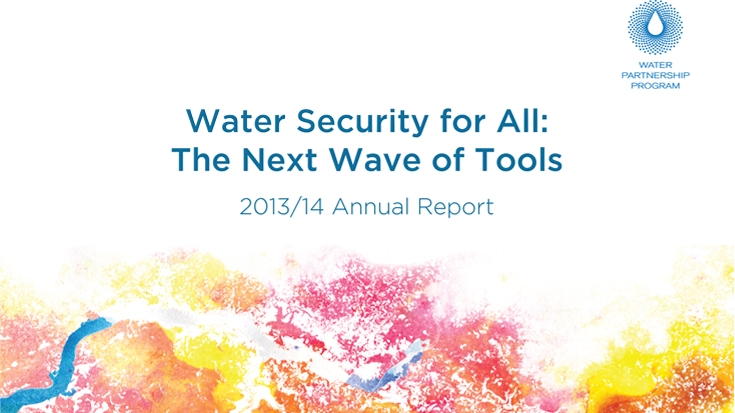 Water insecurity is already affecting millions of people around the world, especially the poor and most vulnerable.  By 2025, about 1.8 billion people will be living in regions or countries with absolute water scarcity. At the other end of the spectrum, by 2100 about 177 million people globally will be living in a place at risk of regular flooding. 145 million of these people are in Asia.

The impacts of too much or too little water can be devastating:

One of the key challenges associated with improving water security is the ability to make decisions in the present that sufficiently anticipate the needs of the future.

The World Bank’s Water Global Practice, with support from the Water Partnership Program (WPP), and working with the Climate Change CCSA, helps countries to better manage for the future using tools that assess climate change impacts on water.

Innovative solutions in water have the potential to transform economies and livelihoods.

For example, satellite technologies such as Remote Sensing can provide farmers with timely information on weather patterns to help them adjust water use practices. They can also identify areas where more or less water is needed in order to improve rural livelihoods, agricultural productivity and food security. This can unlock the potential of rural areas thus diminish poverty. 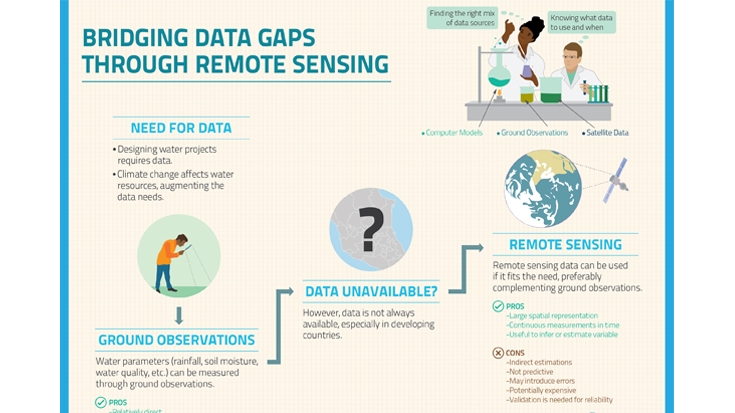 Innovative climate change tools such as the Climate Change Decision Tree provides guidance to decision-makers on how to climate-proof investments through a risk-based, bottom-up approach. This can ensure that populations have water when they need it for generations to come. This tool is currently being piloted in Nepal and Kenya.

Tools that incorporate water in managing disaster risks can enable countries to pinpoint the location and impacts of potential water-related hazards, and focus resources in high-risk areas. Reducing exposure and vulnerability can reverse the current trend of rising disaster impact and minimize human and economic losses.

Countries are making the significant strides in securing water. By bringing this knowledge to their doorstep the World Bank Group is filling global knowledge gaps and allows them to take advantages of new thinking and tools to improve their long-term planning.

The Bank’s investment in these innovative tools is made possible by the donors of the WPP: Austria, Denmark, the Netherlands, and the United Kingdom.

For more information on these approaches please visit https://water.worldbank.org/wpp