Keeping the Lights On in Kazakhstan’s Largest City

The Alma Transmission Project, supported by the World Bank, contributed to the completion of a new electricity supply infrastructure through the construction of a 321.7 kilometer-long transmission line. This has helped ease the strain on old and overloaded systems and ensure better and uninterrupted power supply to Kazakhstan’s booming economic center – the city of Almaty.

Almaty was Kazakhstan’s capital city until 1997, when it gave up its status in favor of Astana. Nevertheless, Almaty remains the major economic, financial, commercial, and cultural center of the country, as well as its largest population center with about 1.7 million inhabitants.

The Almaty Region is considered to be one of the most energy deficient and least self-sufficient regions in Kazakhstan, producing less than half of what the region needs. With the increase in population size, rising living standards, development of business and services, and the real estate construction boom, the existing electricity infrastructure became exhausted and overloaded.

The economy of Almaty city and Almaty Region is growing fast and is expected to increase at nearly 6 percent per year until 2020. To mitigate the rapidly increasing electricity demand caused by this growth, the Kazakh authorities decided to upgrade the power system by building the new transmission line and modernizing the substations. The Alma Transmission Project, supported by the World Bank, has helped achieve this goal. 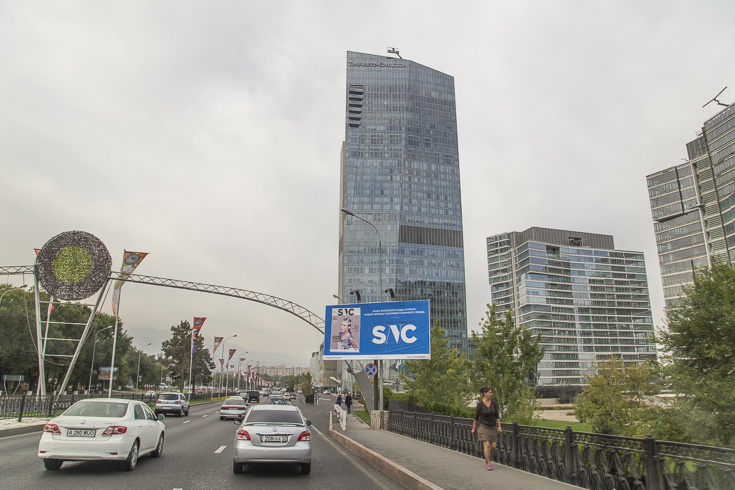 Almaty is a key economic center of Kazakhstan – it generates approximately 20 percent of the national GDP. The city is growing not only economically but also in area. It is also Kazakhstan’s main transport hub and a place many travelers pass through. There are plans to construct a Western Europe-Western China highway, passing through Almaty. A new airport in Almaty expects to handle about 45 million tons of cargo each year. 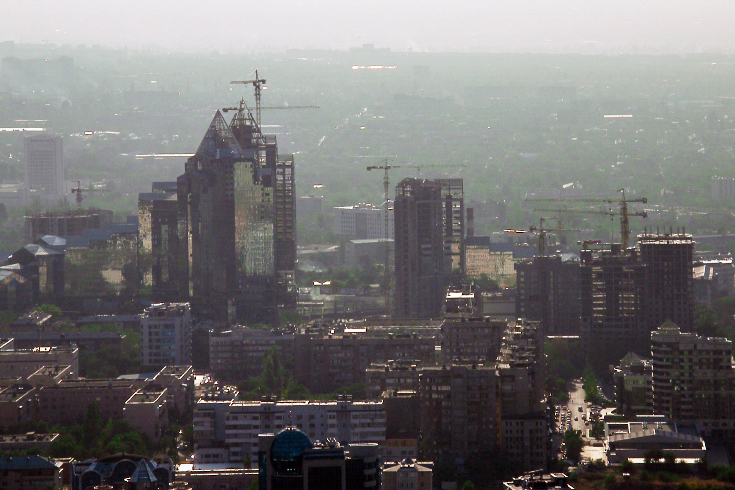 The strong growth has led to a sharp increase in demand for electricity in Almaty. Industries and households here consume about 70 percent of the city’s power resources – mainly for lighting and heating. The share of street lighting accounts for 25 percent of energy consumption in Almaty. 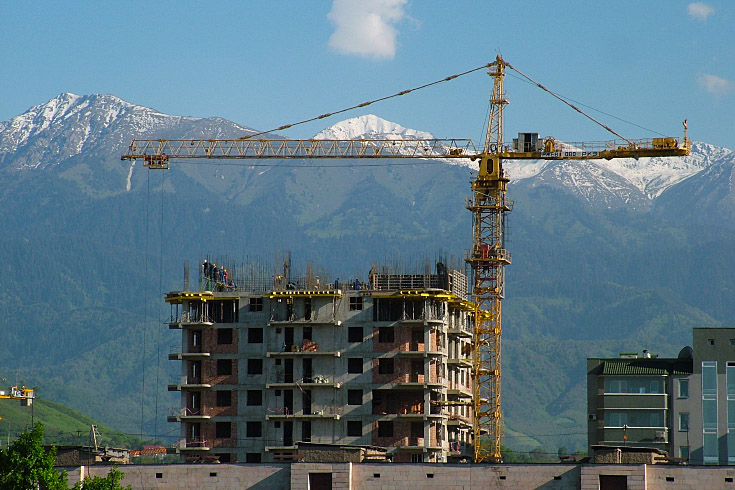 The construction boom of Almaty began around 2003, as incomes grew and, with them, demand for real estate. With the rapidly increasing number of buildings, the city faced the risk of severe shortages of electricity and other utilities. An upgraded power system was needed to ease the strain on households, industry, and businesses. 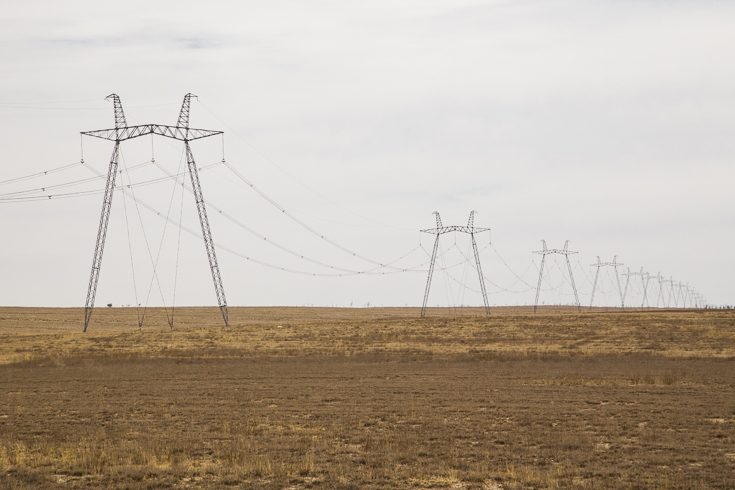 The Alma Transmission Project financed the construction of a 321.7 kilometer overhead transmission line. 3,743 tons of cable and 889 towers were installed. In addition, a 344-kilometer-long optical fiber cable was deployed contributing to an improved telecommunications service in Almaty Region. 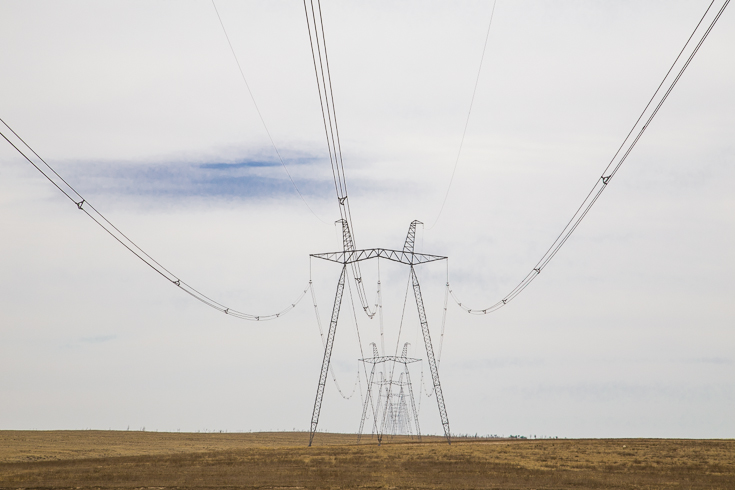 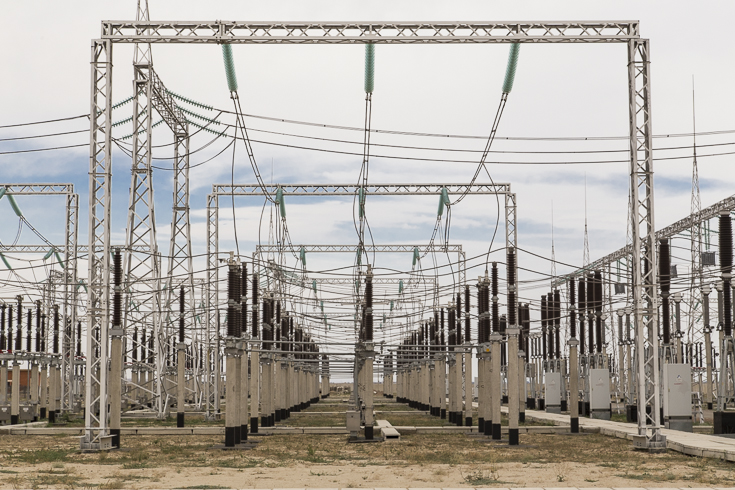 The Alma Substation was meant to play a vital role in increasing electricity transmission, but due to limited capacity, it was not fully utilized. With modernization, the Alma substation’s transmission capacity increased incrementally and helped prevent power shortages. The new line connected Almaty city with Alma substation and YuKGRES substations, and consequently the electricity of three substations could be transmitted to consumers. 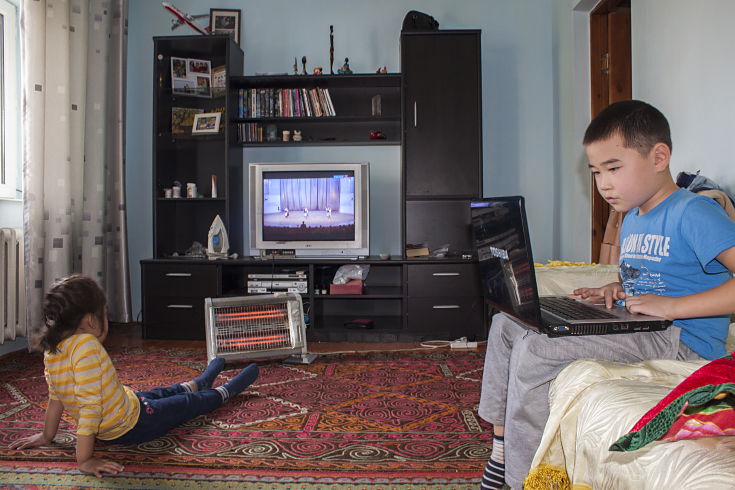 The improved infrastructure has helped improve the reliability and efficiency of electricity supply. The city now enjoys life without blackouts, which were a major problem until very recently. The number of outages fell from twenty nine in 2009 (totaling 111 hours) to only two in 2014 (1.25 hours). 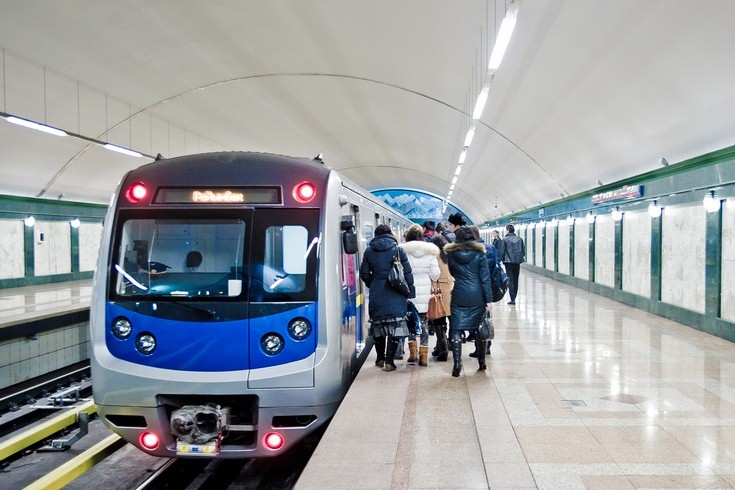 Almaty Metro is one of the youngest in the world – its first line opened in December 2011, and there are plans to grow the network further until 2030. The metro service, which currently carries 24,000 passengers a day, is heavily dependent on a trouble-free and high quality electricity supply. The Almaty Metro system’s operating power capacity is 17 MW - serving 7 trains, 127,000 illuminants, and other equipment. 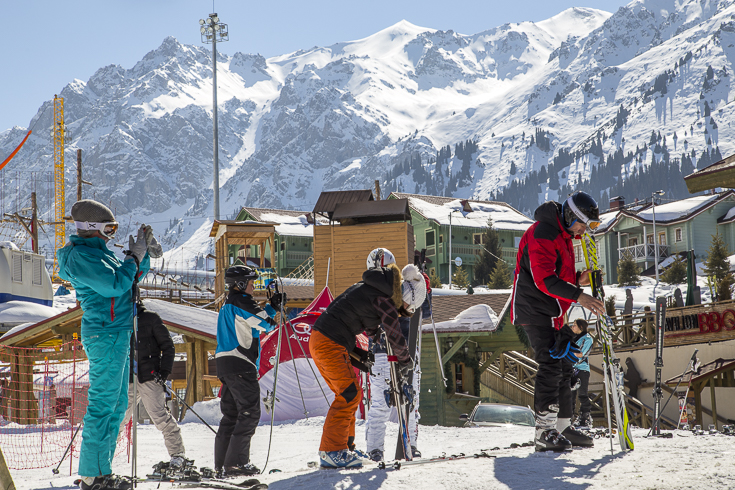 Almaty is also host to major international sports events. Internationally-renowned Shymbulak ski resort and Medeo skating rink hosted the 2011 Asian Winter Games and will host the 2017 Winter Universiade. A reliable electricity supply is key to the success of holding world class competitions and providing services to athletes and guests from all over the world. 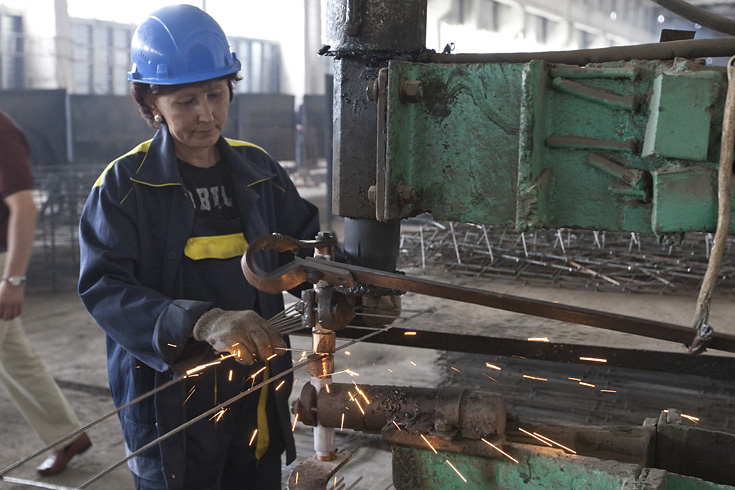 Electricity is essential for a modern economy. The building of the new transmission line is critically important for sustaining growth in Almaty over the coming decades. The upgraded power infrastructure of Almaty Region is an important step in strengthening the electricity system for sustainable development across Kazakhstan.