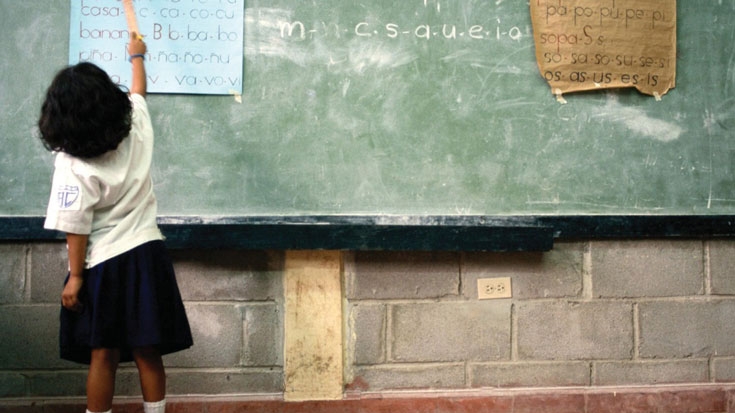 Drawing upon Bank funding, Honduras increased the number of large taxpayers filing electronically by 64 percent during 2012; deposited 100 percent of the contributions of the Teacher’s Community Education Program (PROHECO) with the Teacher’s Pension Institute (INPREMA); and also reduced the central Government’s wage bill to 9.7 percent of GDP (2012) from 11 percent (2010).

A large share of public resources devoted to the wage bill and the weaknesses in tax administration have been undermining Honduras’s growth potential. Achieving a fiscally sustainable wage bill remains a crucial challenge for the public administration. Increases in teachers’ salaries together with the creation of new posts, pushed the wage bill from 9.3 percent of GDP in 2008 to 10.9 percent in 2009 and 10.7 percent in 2010—or about 75 percent of tax revenues. The decline in tax revenue reflected continuing tax exemptions, weak revenue administration, the expiration of tax measures adopted in 2010, and a Supreme Court ruling against changes to the income tax from 2011.

In this context, the First Programmatic Reduc- ing Vulnerabilities for Growth Development Policy Credit supported the reform effort towards enhancing fiscal sustainability and improving tax administration through approving a registry of large taxpayers and strengthening the large taxpayer unit within the Tax Administration Agency. The project was a regular budget support operation, prepared to support key elements of the Government’s Country Partnership Strategy.In particular the project supported the violence prevention strategy and inter-institutional coordination mechanism of the citizen security policy.

The single tranche loan of US$86 million was disbursed upon loan effectiveness on December 15, 2011.

" These actions have helped enhance economic growth, benefiting the public sector and the entire Honduran population. "

Project design was based on solid analytical work conducted by the World Bank, the Inter-American Development Bank (IDB) and the International Monetary Fund (IMF). The project was prepared in close consultation with the IDB and IMF as part of a coordinated multilateral effort to support the Government’s agenda to consolidate fiscal sustainability and macroeconomic stability. Additionally, the Bank has been working on the security agenda in collaboration with the G-16 donor group, including the European Union, United Nations Development Programme (UNDP), the Spanish Cooperation Agency (AECID), USAID, the US State Department, IDB, and the Canadian International Development Agency (CIDA). The UNDP has been advising the Ministry of Security on the national citizen security policy and the Safer Municipalities program, which defined a strategy at the local level. Finally, the Bank also discussed with the European Commission on opportunities for collaborative interventions on violence prevention.

The Government demonstrated interest in continued financial and technical support from the Bank. In principle, the Bank will continue providing assistance in the policy areas supported under the First Programmatic DPC, although a second opera- tion was cancelled in response to fiscal slippages in 2012 and a significant risk of further deteriorating fiscal performance in 2013. While the first DPC helped address several long standing structural issues related to the pension and public sector wage bill, these reforms alone were not enough to ensure the macroeconomic framework remained adequate. However, the Bank continued providing assistance in the policy areas supported under the project through the Safer Municipalities Project, which addresses crime and violence issues in selected municipalities.

The project improved tax administration and compliance, and reduced the wage bill of the central Government through several measures, such as freezing public sector hiring, reducing the wages of high earners, permanently delinking teachers’ salary adjustments from the private sector minimum wage, and meeting demands for new teachers. These actions have helped enhance economic growth, benefiting the public sector and the entire Honduran population.

64 %
is the increase of large taxpayers filing electronically during 2012