• I would like to thank all of you for joining me here today. Yesterday I was in Leyte where I saw the tremendous work that is going on by courageous Filipinos rebuilding following the devastation left by Typhoon Haiyan.

• There is much more to do and much more needs to be done, but I was very impressed to see the great progress that is being made as communities work together to build back better homes and buildings that will be more resilient.
Philippines as global leader: climate change and governance

• The Philippines gets hit by more disasters than most other countries and because of that it has become recognized as a global leader in building resilience and adaptation to climate change and natural disasters.

• The country is also recognized as a founding member of the Open Government Partnership promoting open data and a new open reconstruction portal to provide information on typhoon rebuilding projects.

•  Good governance is directly linked to ending poverty - the other big goal the World Bank and the Philippines have in common. The Aquino administration has set ambitious targets to reduce poverty, by 2.3 percent a year from 2014 to 2016 and we support that.

• The World Bank Group’s Board of Executive Directors has endorsed a new Country Partnership Strategy (CPS) for the Philippines, which supports the country’s efforts to reduce poverty, create more jobs and generate inclusive growth.

• The four year strategy calls for the World Bank Group to provide about $3.2 billion for public sector investments and another $1 billion for investments in business and industry by IFC, our private sector arm.

Peace and development in Mindanao

• Under the strategy we will also support the peace process in conflict affected regions, including in the Autonomous Region in Muslim Mindanao (ARMM).

• We plan to provide US$119 million in new financing for farm-to-market roads, bridges, communal irrigation systems, and potable water in Mindanao.

• The funding is part of a proposed  US$508 million Philippine Rural Development Project (PRDP) I announced yesterday in Leyte.

• IFC is also considering investments in agribusiness that could generate at least 6,000 jobs in Mindanao, including the Bangsamoro area.

• Our support for peace and development is consistent with our twin goals of ending extreme poverty and promoting shared prosperity.

• The conflict affected areas in Mindanao are some of the poorest in the country. When there is no peace, there is no prosperity. That’s why we want to help end the conflict by bringing in development projects as soon as we can – it’s critical to our mission to end poverty.

• Thank you and I’m happy to take your questions. 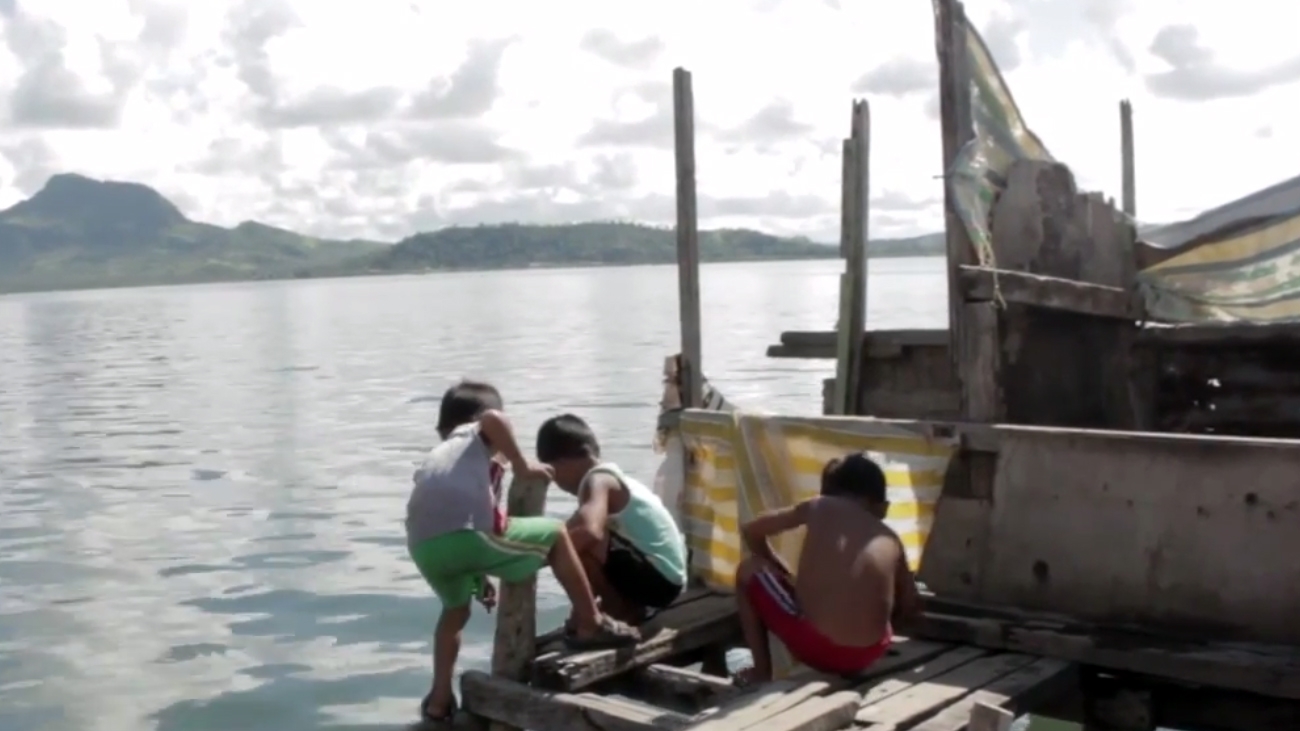