WASHINGTON, March 19, 2014 – With an increasingly unpredictable climate and rising numbers of natural disasters, the need for accurate and actionable data for the project of building resilience is growing. In response, the World Bank has launched the Open Data for Resilience Initiative (OpenDRI) Field Guide, a practical manual for governments and other organizations aimed at setting foundational standards for the open source creation and communication of disaster and climate change information.

Developed by the Global Facility for Disaster Reduction and Recovery (GFDRR)—a World Bank managed partnership—the Guide is a core component of the OpenDRI framework, which builds on the World Bank’s broader Open Data initiative and seeks to improve disaster and climate change resilience. It will ensure streamlined data sharing and collaboration between diverse actors such as government agencies, the private sector, academia and civil society.

“Economic losses from natural disasters have risen from $50 billion each year in the 1980s, to just under $200 billion each year in the last decade; about three quarters of those losses are a result of extreme weather,” said Rachel Kyte, World Bank Group Vice President and Special Envoy for Climate Change. “This Field Guide will enable our many partners improve transparency, accessibility and collaboration in their efforts to build climate and disaster resilience,” she said.

In addition to enabling more effective risk reduction in a changing climate, the OpenDRI Field Guide will encourage data collaboration with a variety of humanitarian and resilience-focused efforts.

“Traditionally, there has been a divide between development data and humanitarian data,” said Sarah Telford, Project Manager at the Office for the Coordination of Humanitarian Affairs (OCHA) and collaborator on the OpenDRI Field Guide. “The Field Guide will help us treat these resources as one pool, and allow better integration of existing datasets for our projects here at OCHA.”

The Guide draws on several projects under the OpenDRI platform, including Geonode, an open source tool for the management and visualization of geospatial data. A sister project, InaSAFE - developed in partnership with Australia and the Government of Indonesia - allows community-sourced mapping projects to be combined with hazard data, creating rapid disaster impact assessments.

Open data tools like these are empowering both governments and community members to create targeted strategies for mitigating the effects of increasingly powerful storms, flooding, droughts, and other natural hazards.

The OpenDRI Field Guide was announced at the White House Climate Data Initiative event. The World Bank was recognized at the event, alongside U.S. government agencies like the National Aeronautics and Space Administration and the Department of Commerce - each committed to opening up data to combat the harmful effects of a changing climate.

In keeping with the goals of the White House Climate Data Initiative, the World Bank has made a commitment to sharing the OpenDRI Field Guide with a minimum of 24 partner countries by 2016. The Guide will also be presented at a “Building Climate and Disaster Resilience through Open Data and Innovation” workshop at the World Bank later this month, and upcoming forums like Understanding Risk forum - a biennial meeting in June 2014 which will bring together more than 1,000 representatives from a range of organizations seeking to better understand and quantify disaster and climate risk.

Through broad dissemination of this groundbreaking publication, the World Bank and GFDRR hope to encourage implementation of the OpenDRI framework to better enable resilience in development efforts around the world.

About the Global Facility for Disaster Reduction and Recovery 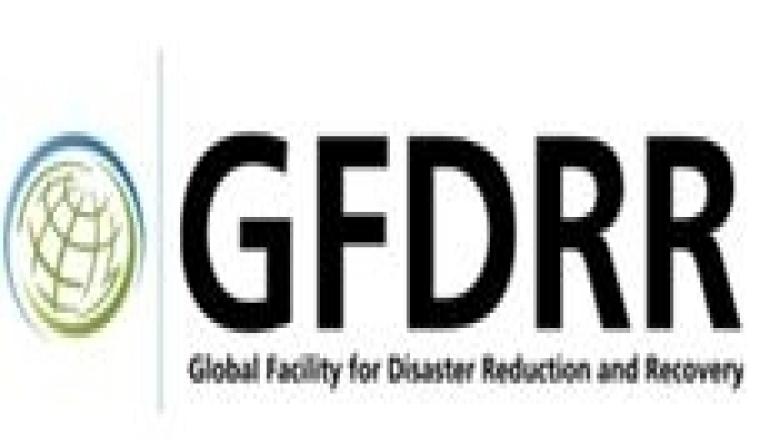