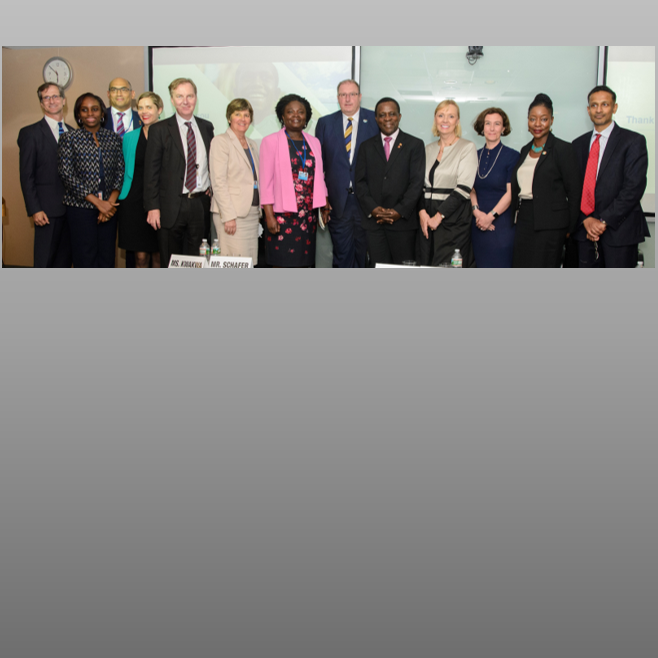 On April 20, 2017, the World Bank hosted a Small States Engagement Update at the World Bank-IMF Spring Meetings. Six months after the Small States Forum in 2016, representatives and partners of small states gathered in Washington to discuss the way forward on this important agenda. Addressing an audience of delegates, ambassadors, representatives of the World Bank Group, IMF, Commonwealth Secretariat, OECD, and UNDP, among others, World Bank Vice President for Operations Policy and Country Services, Hart Schafer, opened the event.

The Prime Minister of Grenada, Keith Mitchell, incoming chairman of the Small States Forum, acknowledged the strong foundation that has been laid by the outgoing chairmanship of Seychelles, who together with the Small States Forum Secretariat, have done a great deal to strengthen this agenda.  Last year, a small states stocktaking report was completed, which outlines World Bank Group activities, special programs, lending, and trust funds related to small states, and highlights the challenges they face. This provided the basis for the roadmap that underscores key areas the World Bank Group will support in small states.

The Prime Minister also presented his vision of Grenada’s chairmanship during his tenure.

" We need to make the Small States Forum more of a platform. A platform for more coordination, partnerships, implementation, financing, and innovation. We can make the small states platform a resounding success of concrete results. For many of us, that means more investment and more jobs at home. " 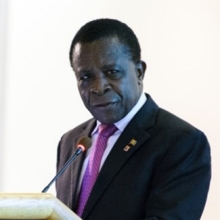 There was a palpable optimism in the air, as a distinguished group of panelists and participants described opportunities that have the potential to make critical contributions. The World Bank Group also reinforced a commitment to collaborating with the Small States Forum and other development partners to deliver lasting results.

The next Small States Forum will be held during the World Bank/IMF Annual Meetings in October 2017, where an update on actions taken in the roadmap will be discussed.

The event was organized by the World Bank Small States Secretariat. The event management was led by Ann-Sofie Jespersen. 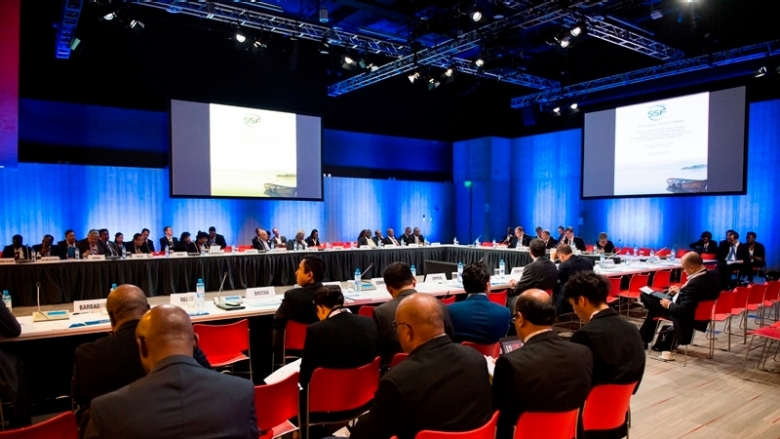