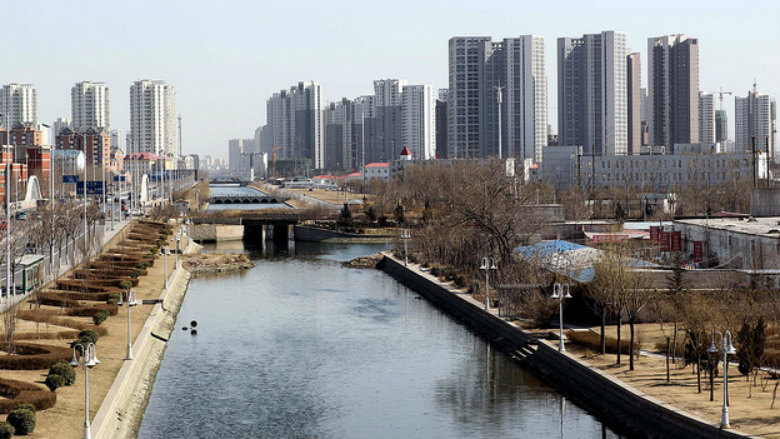 As countries across Asia continue to prioritize investments in infrastructure in order to boost growth, subnational governments are also eager to improve the infrastructure facilities serving their communities.  Indeed, as a few countries in South Asia and East Asia have shown, smaller Public Private Partnerships (PPPs) at the municipal level can be as impactful as large national endeavors.

Limited means for generating tax revenue often prompt municipal PPPs to be creative in their financing. And cities are attractive investments. While they may lack funds, municipal governments are often rich in land holdings – that’s an incentive for private investors. Consumers also crowd cities, so public infrastructure such as buses can function as advertising and commercial space.

The creativity of municipal PPPs is highlighted in a new section on the Public-Private-Partnership in Infrastructure Resource Center (PPPIRC), a resource site managed by the World Bank Hub for Infrastructure and Urban Development in Singapore, which mobilizes operational support and technical assistance to infrastructure initiatives in the region. Linking to regulatory frameworks crafted for PPP projects – as well as offering sample bidding documents, project agreements, and checklists for issues related to PPP development and implementation – the PPPIRC has become an important resource for PPP practitioners around the world.

The sub-national pages provide even more tips to would-be project planners. Some of the services that the municipal PPPs aim to deliver are those that help communities thrive:  improved street lighting, better parking facilities, cleaner markets, bus shelters that keep commuters dry.  Here are the Asia highlights in the PPPIRC subnational pages: 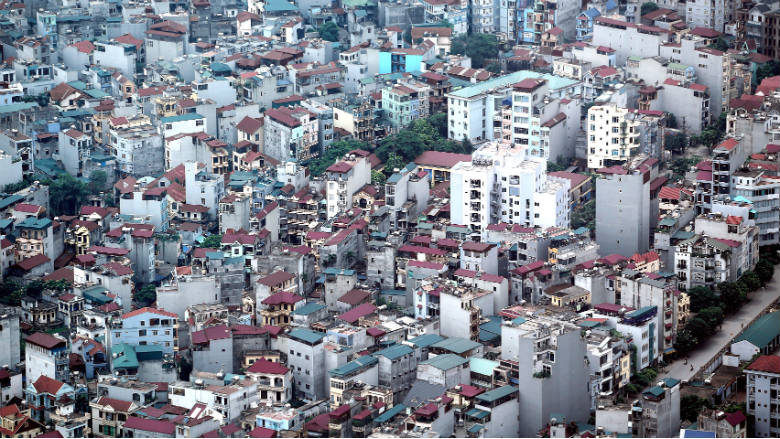 The PPPIRC is also a library of PPP legal frameworks from around the world – a helpful resource for city governments unfamiliar with developing PPPs. Transaction costs for procuring PPPs can be high, and municipalities have not always sought transaction support for project design or followed good practice in competitive bidding. Again, Asia can share lessons learned in implementing PPPs; PPP laws for Cambodia, Laos and Mongolia are all collated on this page.

The PPPIRC seeks to provide curated materials and selects good practice precedents from a wider pool. To provide feedback on projects, what has worked and not worked, and lessons learned or case studies that can be included in the lessons learned section, please contact: ppp@worldbank.org.