Your Voice was Heard! Clients Provide Feedback on World Bank Support to Cameroon 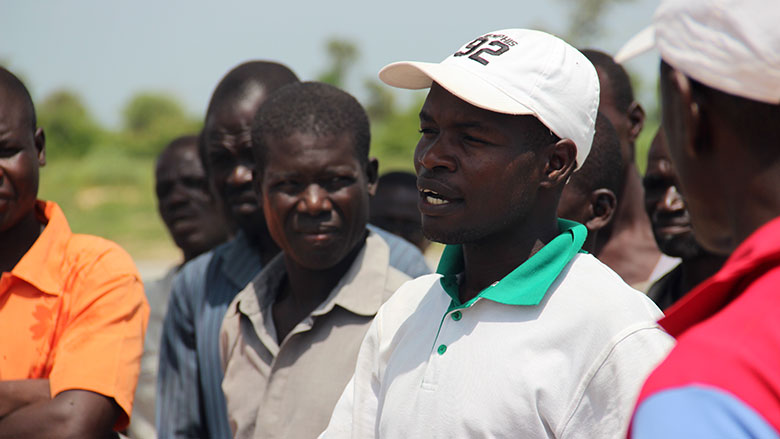 YAOUNDE, November 1, 2016 – Greater efficiency, more flexibility in project operations, increased stakeholder engagement…these were just some of the echoes from a recent Country Opinion Survey (COS), the results of which were released in August 2016. As part of ongoing efforts to increase its organizational effectiveness and to scale up the impact of the Bank’s work in Cameroon, the Cameroon Country Office conducted a client survey that registered a high level of participation.

From May to June 2016, more than 600 stakeholders (such as members of the government, the media, civil society organizations (CSOs), academia, and the private sector) were invited to provide their opinion on the World Bank Group’s work in Cameroon.

Compared to the previous survey that was conducted in the 2013 fiscal year, this year’s responses indicate that perceptions of the World Bank have improved significantly in a number of areas, both in terms of the organization’s engagement and its work in the country. The ratings showed that engagement with stakeholders is perceived favorably and that World Bank collaboration with donors and partners is also shows that it has considerably improved.

The survey revealed that stakeholders considered “public sector governance or reform” as Cameroon’s top development priority followed by “agriculture development”. Agriculture was viewed as the sector that would most contribute to reducing poverty.

Stakeholders expressed through the survey the desire to see the World Bank reach out beyond its traditional government counterparts, to engage particularly with NGOs and the private sector. They were also interested in seeing the Bank engage more with civil society when implementing or monitoring projects.

The Country Opinion Survey for the 2016 fiscal year coincides with the World Bank Board approval of the new Strategic Country Diagnostic (SCD) for Cameroon and the new the Country Partnership Framework (CPF) that is currently under preparation.

“The priorities expressed in the report, particularly agriculture development, energy, and health, are consistent with those of the SCD and the CPF,” says Elisabeth Huybens, Country Director for Cameroon. “It’s encouraging to see that we are going in the right direction, and we intend to act upon the extremely useful feedback provided by the survey regarding how we can strengthen our work and our impact. It’s very timely as we are finalizing our CPF.”