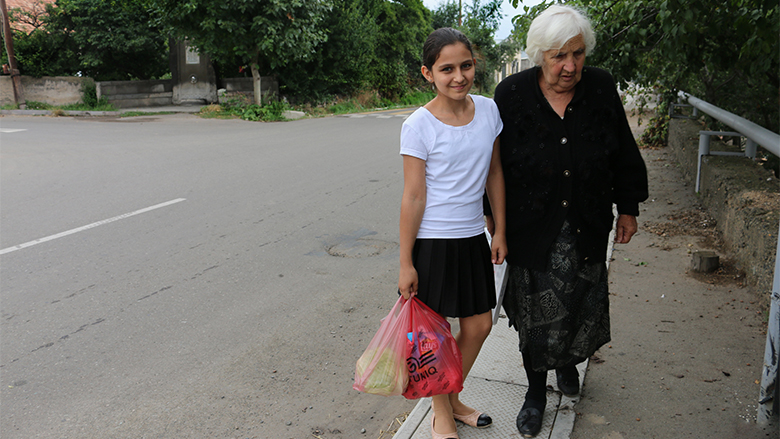 Odzun sidewalks, after the road rehabilitation

Rotating the wheel to perform vehicular acrobatics around potholes could well have described the drive into Oshakan village in Ararat region not so long ago. On this local road, like on so many other roads in rural Armenia, a driver had to focus hard to ensure the vehicle reached its destination without a puncture or breakdown. Certainly no time to admire the local vistas!

Armenia’s rural road network, in its dilapidated state, often determined the pace of life for many villagers – slowing communication within and between communities, making it hard to deliver goods to markets and even harder for people to access important social services.

Since 2009, however, Armenia’s Government, with support from the World Bank, has been focused on solving these problems – by better connecting rural settlements to the main road networks, and thereby amplifying economic development opportunities for people in these areas.

Around 75 rural communities have so far benefitted from rehabilitated roads under this initial investment, which covers a total of 646 kilometers. This has not only led to a better driving experience for rural citizens, but has also created temporary employment for many local people and induced a potential revival in agriculture, tourism, and the economy overall.

The Lifeline Road Network Improvement Project is an important part of the effort to improve the access of rural communities to markets and services. So far, it has helped to rehabilitate 208 kilometers of rural roads, bringing the average speed to 40 kilometers per hour, up from 10kph previously.

“What can I say, or what else to add,” says Hrayr, a stall owner in Oshakan. “It has changed our lives. Now with this nice pavement and smooth roads, my business has picked up, more people come and stop on their way to the church. This road was a blessing we got and I can only thank those who made it happen,” adds Hrayr, smiling at Mnatsakan Aleksanyan, the person who was in charge of the road rehabilitation in Oshakan. 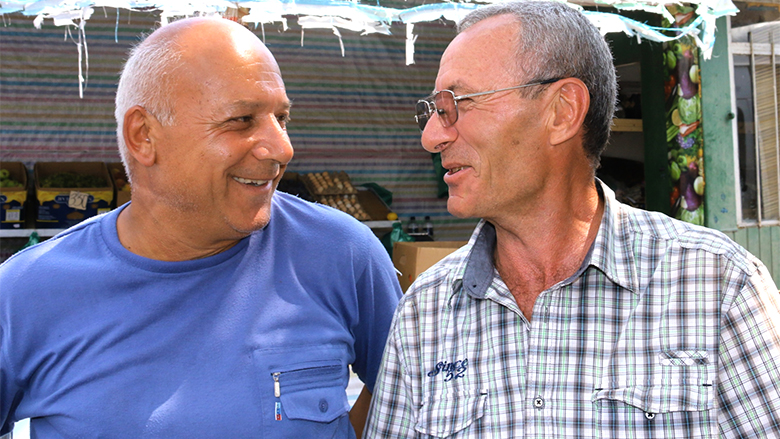 Aleksanyan, a technical expert in quality oversight from Armenia’s Roads Directorate, recognizes that, while significant progress has been achieved to date, there is much more to be done – in particular with regard to road safety. 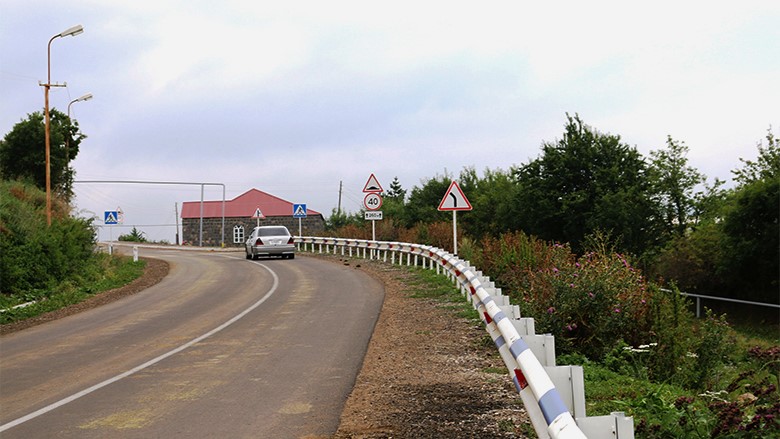 Poor road surfaces, combined with other factors such as speeding, have too often been the cause of death and disability, especially to children, in rural Armenia. Statistics show that, unfortunately, the number of road accidents have been growing over the past few years: in almost a decade, Armenia has witnessed a 330 percent surge in such accidents.

Understandably, community members – especially parents – have raised the issue of road safety with Armenia’s Roads Directorate, and in response the project has introduced “Safe Village” schemes for 65 communities.

“Improved roads with smooth all-weather surfaces added new risks, so we thought of options to bring the speed down from 60kph to below 40kph, but we also wanted to change the culture around safety,” says Mr. Aleksanyan. “The scheme has introduced a series of speed restriction and warning signs, raised pedestrian crossings with two speed bumps for speed reduction, before and after crossing. We wanted the drivers to be mindful of the area and the fact that there are children.”

Oshakan is part of the “Safe Village” scheme, with road safety measures being introduced to regulate driving speeds and guard the safety of children and others in the community. In addition, footpaths have been introduced – a completely new feature for many villages. This will undoubtedly please the parents of so many school children who come to Oshakan from all around the country every year to visit the shrine of Mesrop Mashtots, inventor of the Armenian alphabet. 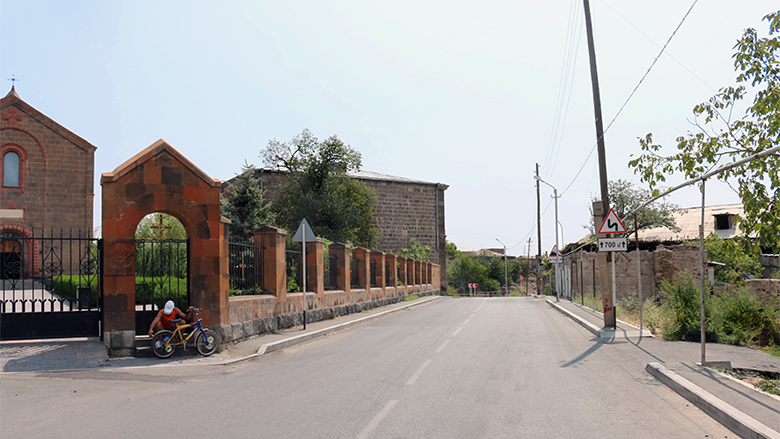 The village of Odzun in Lori Region, once one of the largest rural communities in the country, is also no longer isolated from the main road network, allowing many more tourists to visit its magnificent basilica of early Christendom. “There is a lot of traffic,” says Hrant Zurabyan, a former biology teacher and now a pensioner. “I sit here and observe the passersby. It’s nice that they have made the sidewalks for us to be safe. And not only that, it is good to see the pace of life slowly coming back to a level I once knew.”

Opened recently, the new main road to Odzun, which circumvents the old rugged uphill road, makes the trip much more enjoyable, and safer. This route now sees a high volume of traffic, but moving at a reasonable speed. Consequently, the village has more visitors, the streets are no longer quiet, and the shops are increasingly filled with customers. The improved roads have brought a new lease of life to many rural areas in Armenia.