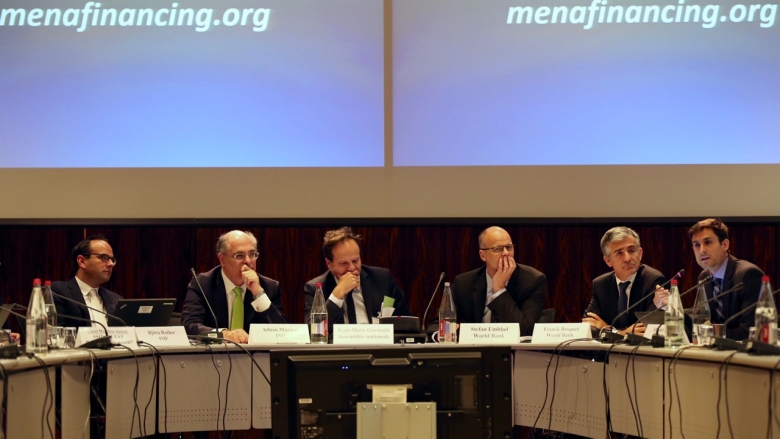 The Middle East and North Africa (MENA) region is in turmoil; Syria, Iraq, Libya, and Yemen are experiencing a civil war, causing untold damage to human lives and physical infrastructure. The cost of rebuilding war-torn Syria is estimated at USD170 billion over the next 10 years, the infrastructure needs of Libya are estimated at USD200 billion, and the impact of the Syrian conflict on five neighboring countries is estimated to have reached USD35 billion.

There are now over 15 million refugees in the region, representing the most serious crisis of forced displacement since the Second World War. Today’s refugee crisis is not only a humanitarian crisis but also a real development crisis that is creating enormous economic and social tensions in host countries, primarily Lebanon and Jordan. In Lebanon, more than 200,000 Syrian children have no access to education and 175,000 Lebanese have fallen below the poverty line due to the Syrian crisis.  The unemployment rate has exceeded 20%, doubling between 2012 and 2014.

To raise awareness and understanding of the policy challenges and the role of external partners in mitigating the economic fallout from the violence and assisting countries with post-conflict rebuilding, the IMF and the World Bank on June 30 organized a discussion in Paris on “Rising to the challenges of conflict and refuges in the MENA Region”.  The event brought together participants from Government, Parliament, civil society, think-tanks, the private sector, and the media. 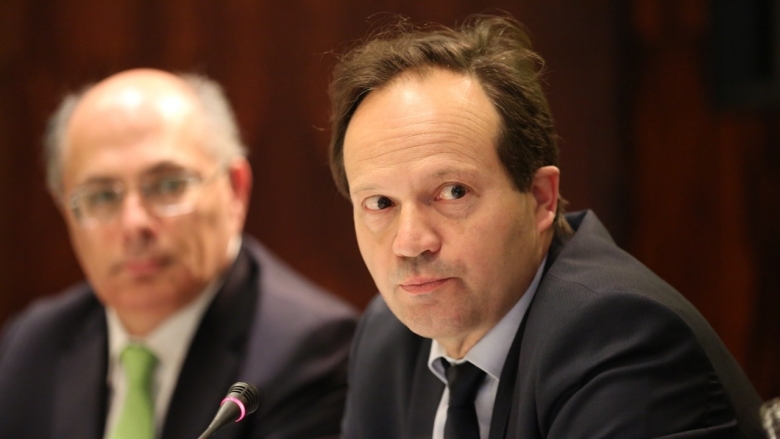 “The work of World Bank is at the heart of what could be a sustainable solution for refugees, I would like to congratulate the World Bank for its initiative to support refugees in the Middle East, which France is part of.” - Jean-Marc Germain

Adnan Mazarei and Björn Rother, both from the IMF’s Middle East and Central Asia Department, provided an overview of the economic impact of recent MENA conflicts. According Björn Rother, it will take Syria between 15 and 20 years to recover from five years of war, an investment of around 180 to 200 billion dollars will be needed for the country to regain its pre-crisis economic level. 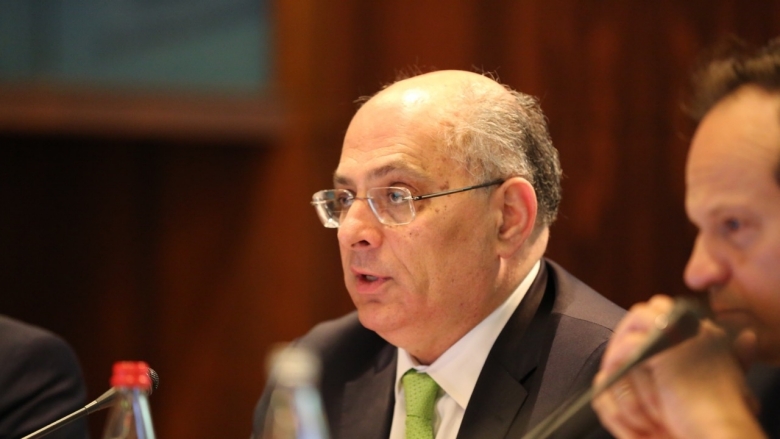 ”Underneath the refugee crisis there are very wide spread conflicts in the Middle East region… We need to think about reconstruction, not only physical but also policy reconstruction.” - Adnan Mazarei 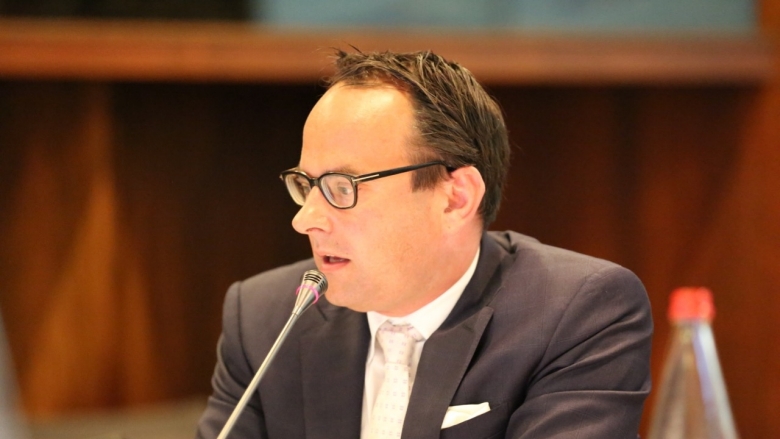 “The conflicts are a real economic challenge for the Middle East, they are a defining factor for policy makers.” - Björn Rother

Franck Bousquet, World Bank director in charge of regional programs and partnerships for the MENA Region, discussed recent efforts of the international community to help countries in the region cope with the conflicts and pressures stemming from the refugee crisis, including new financing mechanisms to help Jordan and Lebanon address the needs of large-scale refugee populations and hosting communities, as well as to support the reconstruction of neighbouring countries. At a meeting organized by the World Bank on April 15, 8 donor countries, including France and the EU, pledged over USD 1 billion in loans to IBRD, as well as USD 140 million in grant contributions and over USD 500 million in guarantees. 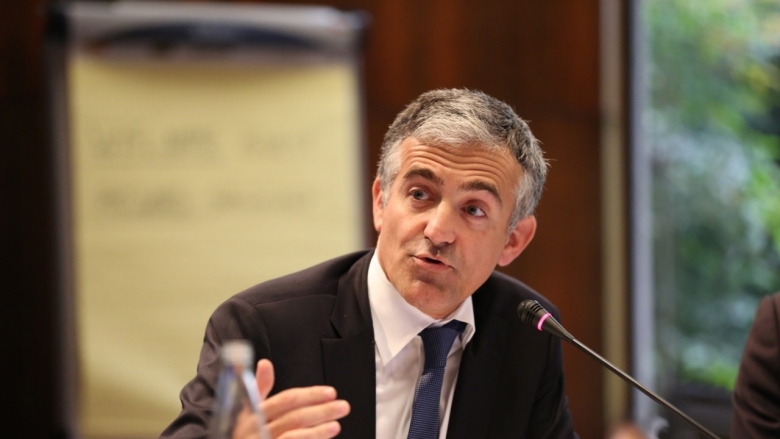 “Neighboring countries like Jordan and Lebanon are offering a global public good by hosting thousands of refugees. The international community needs to step up efforts in the region” - Franck Bousquet
Api