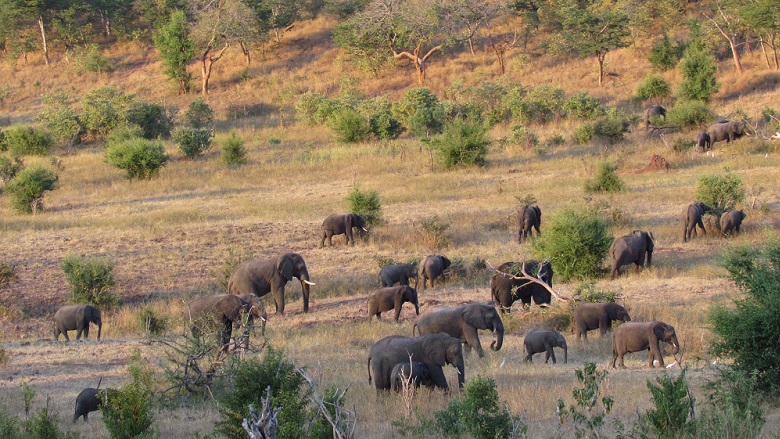 Claudia Sobrevila / World Bank
On World Wildlife Day, a conversation with Claudia Sobrevila, senior environmental specialist at the World Bank, sheds light on the complexity of relationships between humans and wildlife in Botswana, Africa, where a project that she manages on behalf of the World Bank is promoting the wellness of some of the poorest villagers as well as elephants, and other animals.

1. Where and why is human-wildlife conflict happening?

Human-wildlife conflict is most concentrated and impactful within agricultural regions where human population growth begins to encroach on animal territory. Elephants, for example, the largest mammal to walk the earth, need to eat enough roots, grasses, fruit and bark to sustain their large bodies. This means that an elephant can destroy a poor farmer’s livelihood in one night. This is a big problem in rural parts of Africa.

Human population growth, agricultural intensification and wealth creation has limited the living space and resources for both humans and animals, creating conflict. Animal eating preferences and migration patterns play a big role in the rivalry. People farm near water and tend to harvest in March and April, at the same time as elephants migrate to large bodies of water.

2. What kind of losses do wildlife cause?

Wildlife can cause destruction to crops, livestock, infrastructure and human lives. It’s important to picture the kind of farmers we are speaking about -- these farmers are the poorest of the poor, with farms only about double the size of my office. When an elephant tramples a fence, and eats all of a person’s crops, that’s it. The situation is worse when a woman is the head of the household, because agriculture for women is food security, essential to feed families, as opposed to cattle which is kept for wealth and usually raised by men.

3. What approaches have worked to reduce conflict?

In the context of the World Bank- supported Northern Botswana Human Wildlife Coexistence Project, the Department of Wildlife and National Parks tested the effectiveness of different approaches: 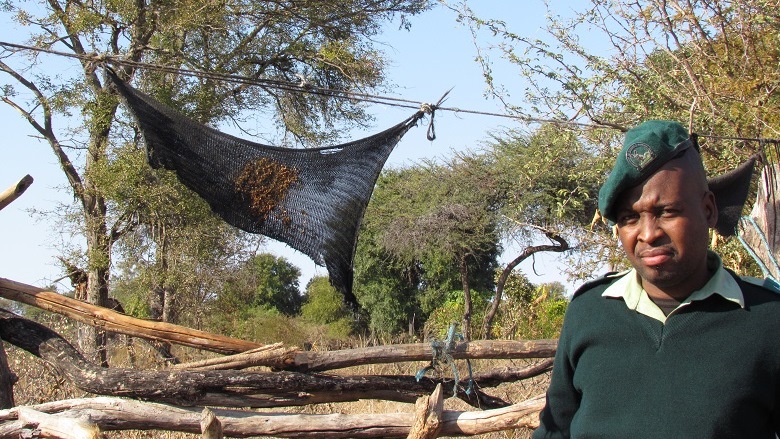 4. What has not worked or proven difficult?

All of the methods described above worked for at least one person in our co-existence study. The tricky part is convincing people to try a small solution, such as growing chili pepper fences and keeping bees, in order to solve a big problem, which has only gotten worse with time and population growth.

It was also hard to train people to use the beehives, and peppers. These are very unique skills that take a lot of practice and patience. It takes time for people to learn, see and trust the results.  The farmers need to attend their crops and livestock and often complained that they did not have time to learn and apply these new methods.

5. What are your predictions for human-wildlife conflict for the next 10-15 years?

It is very hard to tell. If people and wildlife learn to live in harmony, then there will be less conflict in Botswana, as well as other countries where the same techniques can be applied.

People who have used the methods with an open mind and have made them work, encourage others to pick up these techniques and motivate young people to preserve wildlife. Only then, with the animals still alive and their habitats still intact, will there be a steady flow of income from tourism. 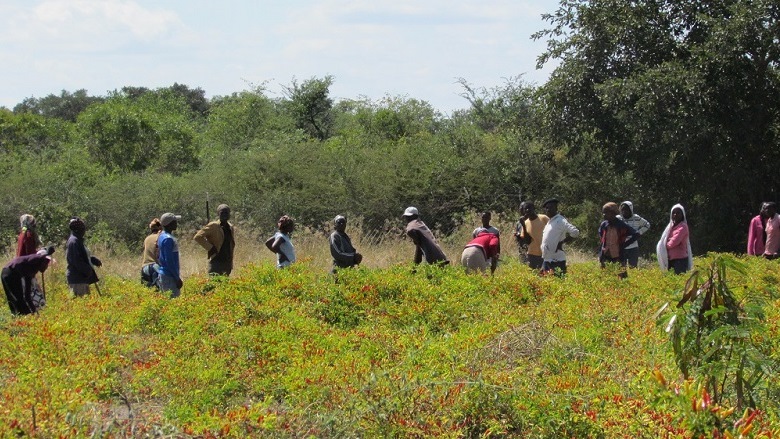