A coalition of forces has formed under the banner of Global Partnership for Oceans to confront threats to the world’s coastal and marine resources.

The world’s oceans are under stress as human activities deplete natural wildlife and degrade marine habitats. Over-fishing, chemicals washing in from farmlands and factories, and the indiscriminate dumping of waste have damaged ocean environments around the world. At the same time, more than 1 billion people rely on oceans for food and their livelihood.

“The world’s oceans are in danger, and the enormity of the challenge is bigger than one country or organization. We need coordinated global action to restore our oceans to health. Together we’ll build on the excellent work already being done to address the threats to oceans, identify workable solutions, and scale them up,” Zoellick said in a keynote speech to be delivered to at The Economist’s World Oceans Summit in Singapore.

" The world’s oceans are in danger, and the enormity of the challenge is bigger than one country or organization. We need coordinated global action to restore our oceans to health " 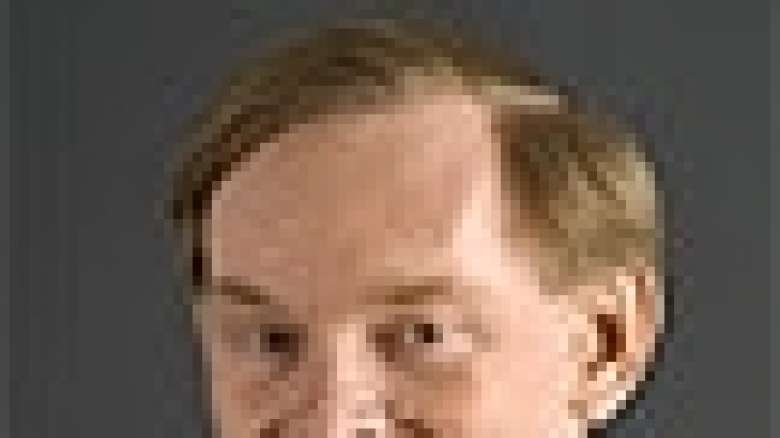 The Global Partnership for Oceans joins organizations, countries, and agencies that are already involved in activities to protect the world’s oceans and mobilizes them around a set of shared goals to better coordinate activities and draw new financial support. The partnership will work with countries committed to improving ocean management and address issues such as how to improve governance around fishing, increase marine protected areas, intensify efforts to attack the sources of ocean pollution and degradation, and improve coastal management for resilience to weather and climate-related threats.

“There is an urgent need to scale up the pace of ocean conservation around the world by bringing together a wide range of partners who are vested in the oceans; the World Bank’s leadership and commitment is a huge step forward towards achieving this,” said Mark Tercek, president of The Nature Conservancy. “This is a tremendous opportunity for countries to realize tangible benefits – jobs, livelihoods, and economic development – by managing their oceans in a way that builds their natural capital.”

Learn more at the Global Partnership for Oceans website.