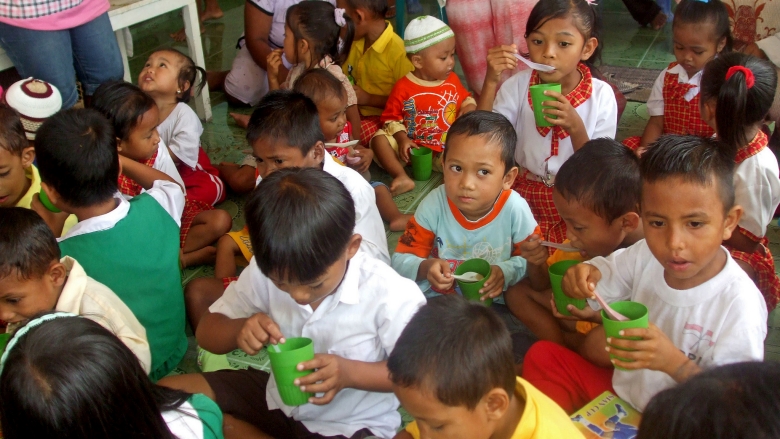 The purpose of the visit was to give parliamentarians the opportunity to see first-hand the impact of the work of the World Bank Group (WBG) and the International Monetary Fund in a middle-income country, and learn about the two institutions’ dialogue and collaboration with Indonesian authorities and other development stakeholders. For MPs from borrowing country, the visit offered a platform to exchange views and experiences with their peers on successful development policies. For MPs from donor country, the visit presented an opportunity to see development cooperation in practice.

During the visit, parliamentarians met with several development partners such as the World Bank Group (WBG), the International Monetary Fund (IMF) and the Asian Development Bank (ADB). They also interacted with officials from the Government and relevant Ministries, the House Speaker, civil society organisations and diplomats.

The visit focused on the following key development priorities in Indonesia:

Delegates expressed their satisfaction with the visit and appreciated the value of the Parliamentary in the Field programme for providing testimonials, concrete case studies and smart policy choices that can set a country on the path of sustainable growth.