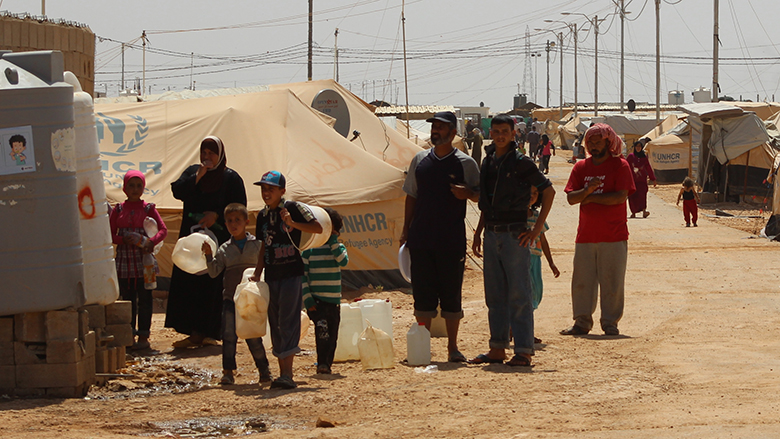 Based on a thorough review of available evidence, this report articulates key elements of a development response to forced displacement, which is complementary to, but distinct from humanitarian interventions, and focused on the medium-term socio-economic dimension of the crisis. The report was initially launched in New York in an event with President Kim of the World Bank and High Commissioner Grandi of UNHCR on September 19. It was presented in late September - early October in Washington DC, Brussels, Copenhagen, Oslo, London, Paris, Rome, and Berlin.