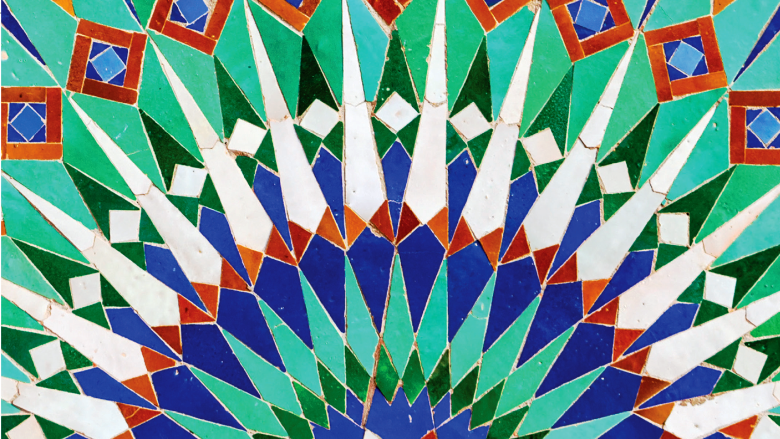 Titled “Morocco 2040 - Emerging by Investing in Intangible Capital”, the Morocco Country Economic Memorandum 2017 is a comprehensive report aimed at assessing Morocco’s recent economic performance and its prospects for growth over the next two decades. The report outlines the economic governance reforms that could facilitate the achievement of an ambitious, albeit realistic, scenario of faster sustainable economic growth and more inclusive human and social development.

Morocco has made undeniable economic progress over the past fifteen years reflected in the country’s growth performance, improvements in the population’s average standard of living, more universal access to basic public services, and significant public infrastructure development. While many economic indicators are on the right track, one continues to lag: the integration of young people into the economic and social mainstream.  With roughly only one in two young people between the ages of 25 and 35 years employed, in a job that is often informal and insecure, youth employment poses a daunting challenge.

To offer more quality jobs to its youth, Morocco will  need to take the pathways available to emerging economies to catch up even faster with developed economies.  These include:

Pathways to  inclusive growth by 2040