Advancing Climate Action and Resilience through an Urban Lens 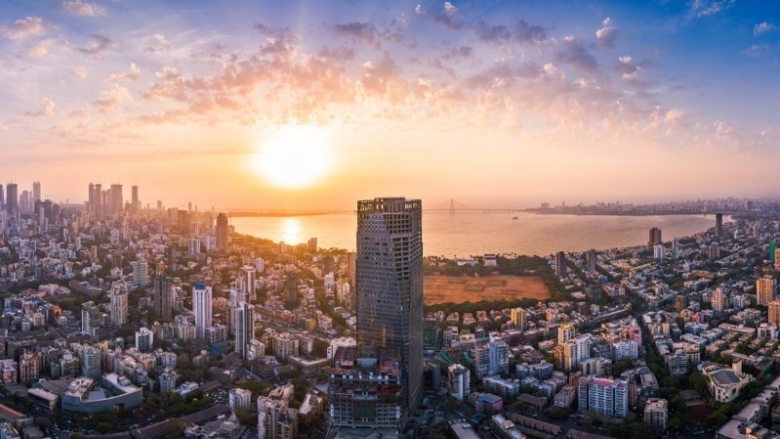 Cities are on the frontlines of the global climate emergency. Although cities occupy only 2% of land area, they consume over two-thirds of the world’s energy and account for over 70% of global greenhouse gas (GHG) emissions. Cities are also the world’s major growth engine, generating more than 80% of global GDP, while helping millions of people lift themselves out of extreme poverty.

Urban centers’ share of emissions is only expected to grow, as urban areas accommodate 2.5 billion additional inhabitants by 2050 including rural-to-urban migrants in search of better livelihoods and quality of life -- or those who are forced to migrate due to  conflict and increasingly frequent climate disasters.

When planned for and managed well, urbanization contributes to economic growth and poverty alleviation, as well to sustainability and climate change mitigation. Unplanned growth, however, results in a proliferation of slums, congestion, pollution, lack of affordable housing, poor access to sanitation and waste management, and vulnerability to natural hazards, which are exacerbated by climate change.

An estimated 1 billion people live in informal settlements. In addition, the number of people affected by natural hazards tripled to two billion in the past decade – impacting the poor disproportionately. Global average annual losses from disasters in the built environment are now estimated at $314 billion and could rise to $415 billion by 2030, pushing 77 million more urban residents into poverty.

If managed well, the physical and economic density of cities can provide the impetus for technological change and infrastructure investments that support low-carbon development. The built environment of cities shapes the preference for public transit use, which is essential to reduce GHG emissions.

Retrofitting buildings to lower energy use and resource consumption, and redesigning cities to increase green spaces and promote walking and biking, will generate savings over time, create jobs and yield long-term climate benefits. In addition to enhancing livability and sustainability, investments in public spaces, sidewalks and bicycle lanes at the expense of vehicular (road and parking) space require relatively limited public outlays at a time where municipal revenues are constrained.

As the world continues to urbanize, how cities are built and managed will determine the trajectory of GHG emissions. By making the right low-carbon investments and tackling deep-seated inequalities, especially in terms of access to land, housing, infrastructure and municipal services, governments and city leaders can avoid locking-in unsustainable infrastructure, create much-needed jobs and transform their economies so that they are more inclusive, resilient and sustainable.

The World Bank’s work in urban development aims to support this objective, in line with the UN’s Sustainable Development Goal (SDG) 11 to make cities and human settlements inclusive, safe, resilient and sustainable as well as the World Bank’s goals to end extreme poverty and boost shared prosperity. Transforming cities is a key component of the Bank’s first Climate Change Action Plan (2016-2020) and forthcoming update covering 2021-2025.

Several partnerships and collaborative initiatives are also geared toward this common goal: