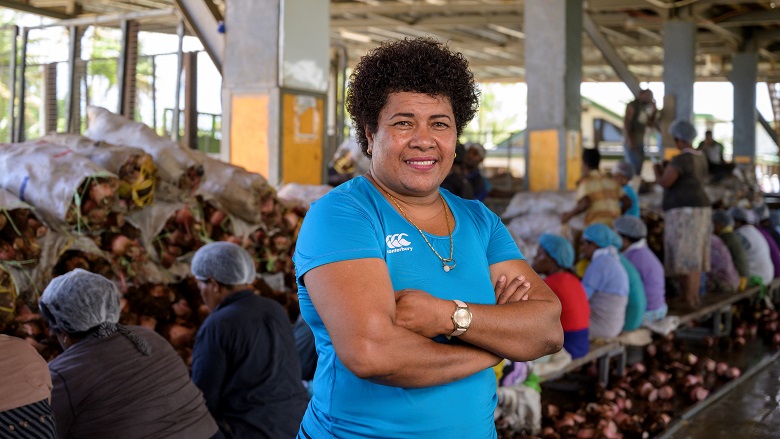 Improving gender equality positively impacts GDP, results in  higher employment levels and increases productivity. Overall, the economic gender gap narrowed in 2018, but the Global Gender Gap Report shows that progress towards gender parity continues to be slow. If we keep pace with current trends, the overall global gender gap can be closed in 108 years.

Learn more about the joint World Bank-WTO report, Women and Trade: The Role of Trade in Promoting Women’s Equality 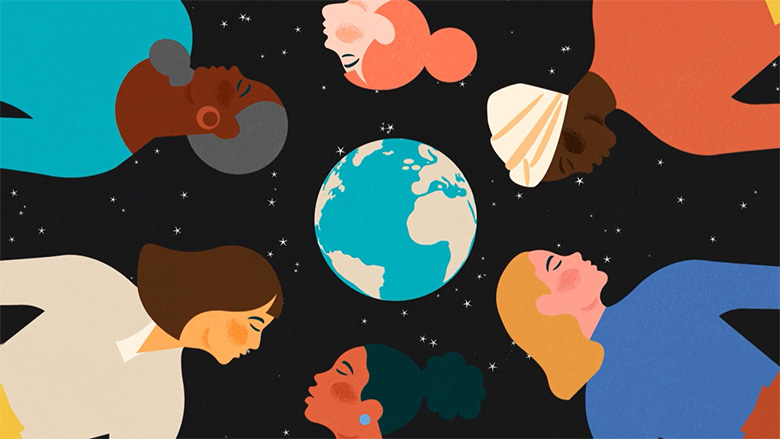 By increasing trade, countries can help promote a more equitable future that benefits everyone.

Trade and investment can be powerful drivers of gender equality

Women’s involvement in trade negotiations is key to ensure women fully gain from trade and that their voices and entrepreneurial interests are taken into account.

Digital technologies and trade platforms can be transformative forces for global trade and commerce, and while they may simultaneously affect men and women, their impact on women can be different due to the special characteristics of women as workers, traders and consumers. Leveraging digital technology to empower women’s businesses, including small businesses, can help drive economic growth and create jobs.

The internet opens new opportunities for women to trade in services and provides the flexibility to overcome time and mobility constraints. Today, for example, four in ten online shop owners on Alibaba, the Chinese e-commerce giant, are women.

However, technology can also be biased in favor of male workers. In developing countries, women are much less likely to work in ICT because they are less likely to receive education in subjects such as science, technology, engineering and mathematics. They also have unequal access to the internet.

Women are still far from reaching the full benefits that trade could bring. According to the ILOs Global Wage Report 2018, women are still paid 20 percent less than men for the same work and their access to higher quality employment opportunities remains restricted. For instance, women entrepreneurs, particularly in developing countries, face a number of legal and cultural barriers which prevent them from participating in trade, entering the work force, setting up a business, or even owning land or assets.

The relationship between trade policies and how different trade reforms will affect women and men is complex and understanding the channels through which trade and trade openness can have an impact on gender is key to achieve higher gender equality. Women’s involvement in trade consultation and negotiations is key to ensure women fully gain from trade and that their voices and entrepreneurial interests are taken into account .

What is the World Bank Group doing to address these constraints?

Promoting gender equality and empowering women are critical to achieving the World Bank Group’s twin goals of reducing extreme poverty and boosting shared prosperity. The World Bank Group is working on many parallel paths towards strengthening existing knowledge on the relationship between trade and gender as well as more practically assisting developing countries in their efforts to support women traders. A critical component of our work is collecting and analyzing data from a gender perspective, which will help us understand how trade and gender are linked and whether men and women are disproportionately affected - positively or negatively - by trade policies and their implementation. Ongoing initiatives include:

Learn more about the World Bank's work on trade and gender: