About the Country Partnership Framework

India is in a period of unprecedented opportunity, challenge and ambition in its development. The country’s extreme poverty rate has fallen from 46 percent to 21 percent in the two decades up to 2011, with strong indication that poverty continues to decline.  Its long term gross domestic product (GDP) has become more stable, diversified and resilient, and is expected to grow at more than seven percent in coming years. Already a lower-middle income country, India seeks to become a high-middle income country by 2030, well before the centenary of its independence.

Despite such progress, challenges remain. India is still home to more than 170 million poor people, and economic growth and access to opportunities have spread unevenly among population groups and geographic areas. India’s ability to address these challenges while at the same time sustaining growth that is both resource-efficient and less carbon-intensive will have a profound impact on global development goals.

The Country Partnership Framework (CPF) builds on nearly eight decades of strong collaboration between the World Bank Group (WBG) and India. It is guided by the government of India’s priorities as well as the WBG’s Systematic Country Diagnostic (SCD) of critical areas for the country’s development.  The CPF lays out a strategy that combines a focus on what the WBG works on – supporting resource efficient growth, enhancing competitiveness and enabling job creation and investing in human capital -- and approaches to how the WBG engages (leveraging the private sector, engaging a federal India, strengthening public institutions, and supporting a Lighthouse India of knowledge exchange within the country and between India and the rest of the world).  Across all of its activities, the WBG seeks to address climate change impacts, gender gaps, and the challenges and opportunities afforded by high-impact technologies. This strategy of ‘whats’, ‘hows,’ and cross cutting themes reflects and reinforces a maturing WBG-India partnership. 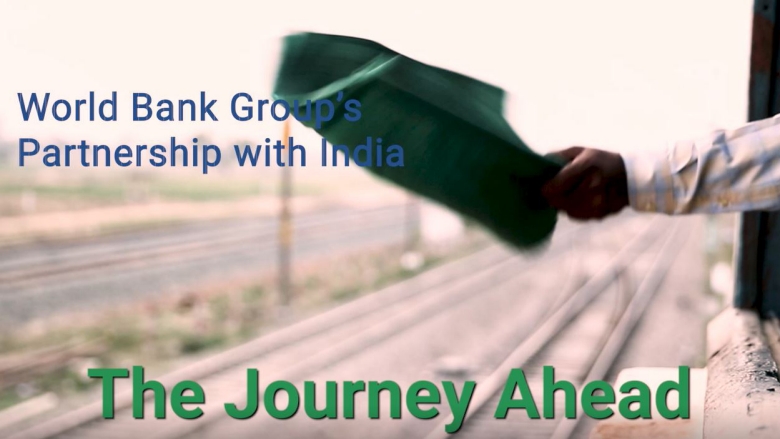 World Bank Group’s Partnership with India – The Journey Ahead 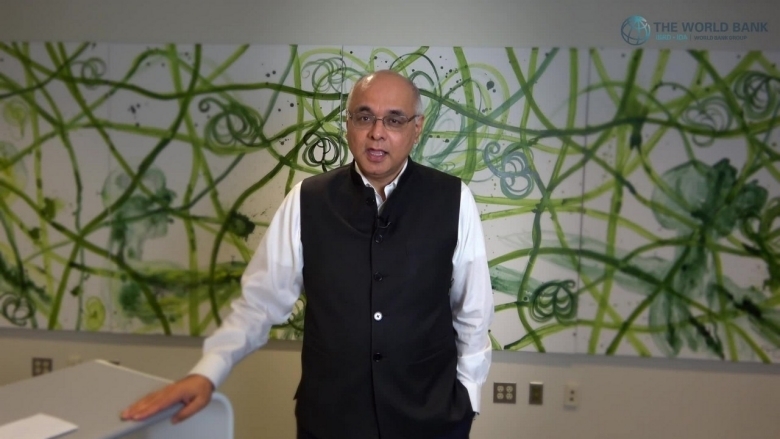 A Message from the Country Director, Junaid Kamal Ahmad

What We Work On 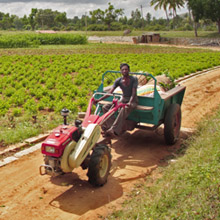 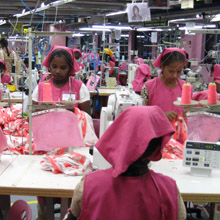 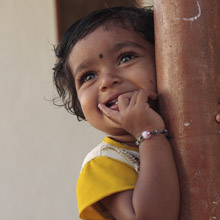 How We Work to Achieve Results

How the WBG partners with India is critical for delivering results at scale. India’s significant development needs require smart approaches to engagement that multiply the impact of the WBG’s activities.

Recognizing the critical role of private solutions, capitalizing on the complementarity of World Bank, IFC, and MIGA instruments, and maximizing finance for development

Harnessing the incentives of India’s federal system and increasing prominence of states, including the development of strategic state partnerships

Creating, curating, and transferring the country’s vast experience and knowledge from its development success both internally — among states — and externally with the rest of the world 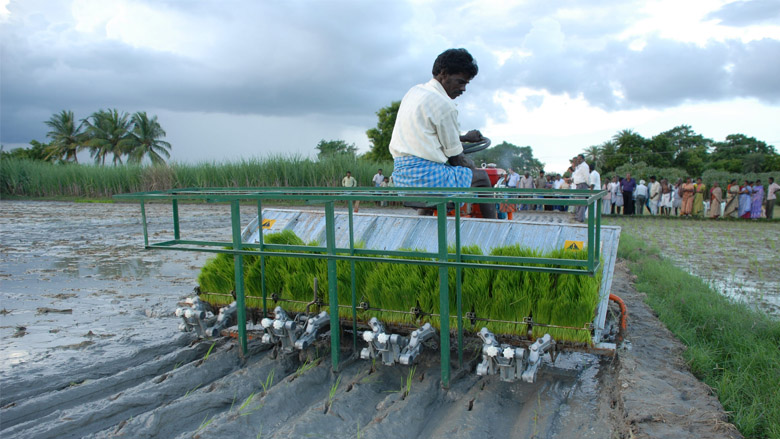 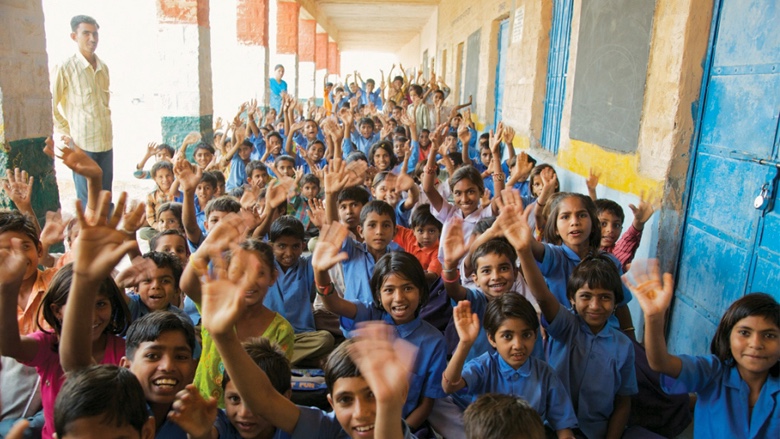 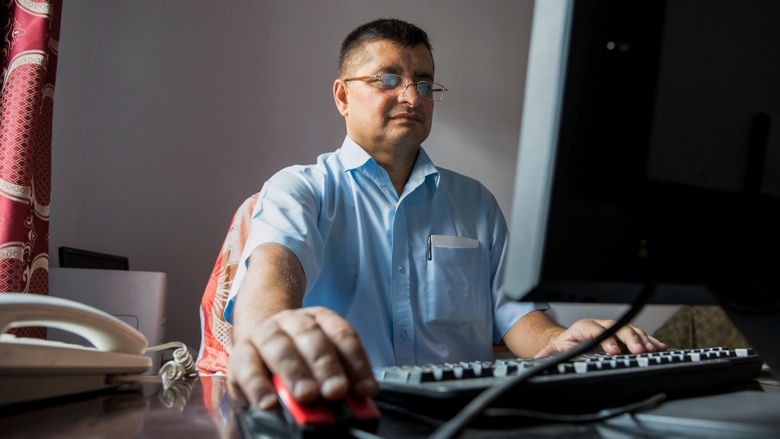 Stay Connected With Our work in CPF and India