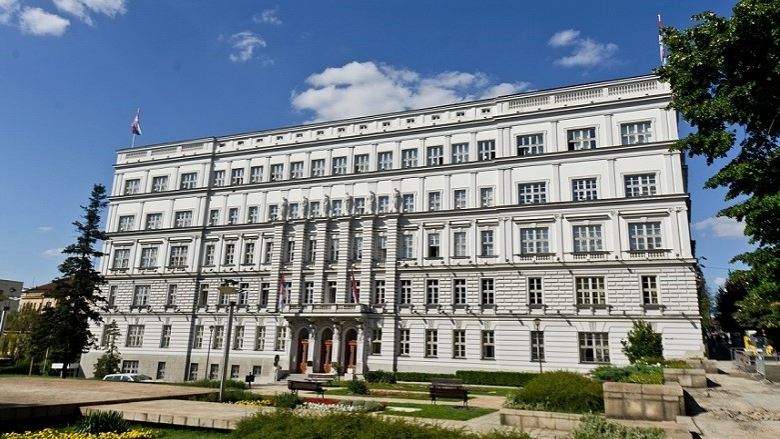 Serbia has managed to reduce government borrowing costs and to create space in the public budget in the aftermath of the global economic crisis and the catastrophic floods that hit the country.

In May 2014, three months' worth of rain fell on Serbian soil in just five days. More than 20% of the population was affected and large swaths of agricultural land was destroyed. The largest coal-mining complex – tasked with providing for the thermal power plants that produce over 50% of the country’s electricity - was turned into a swamp. Devastation around the country caused shocks to the financial system, leading to negative GDP growth in 2014. In the aftermath of this catastrophe, the international community stepped-up their assistance – providing Serbia with more than EUR 1 billion in support for the recovery effort.

Just two years after the historic floods, the Serbian economy is back on track - both in terms of major fiscal indicators and servicing its loans. By the end of 2016, real GDP growth reached 2.5%, the fiscal deficit decreased from 6.7% of GDP in 2014 to 1.4%, and the current account deficit fell from 6% to 4%.

This speedy economic recovery is no small feat, given that prior to this disaster, the Serbian economy was just beginning to recuperate from the 2008 global economic crisis and had begun implementing a series of financial reforms - including improving government debt and risk management. The Serbian ministry of finance was under pressure to fund government operations through extensive borrowing and the Public Debt Administration (PDA) was charged with reducing borrowing costs to create space in the public budget.

Partnership with the World Bank Treasury

“They were not benefitting from what-if scenarios - such as depreciation, interest rate fluctuations, or other cost-risk sensitivities.”

The joint team identified topics that would benefit from further analysis, including (i) ratio of internal vs. external debt; (ii) financing sources denominated in foreign currency vs. domestic currency; (iii) fixed vs. variable interest rates; (iv) depreciation of domestic currency and; (v) the average term of maturity of the debt portfolio.

Identifying and Providing the Tools for Success

In order to optimize the portfolio and take risk management to the next level, the joint team decided to utilize the World Bank-IMF Medium Term Debt Management Strategy (MTDS) methodology to evaluate alternative borrowing strategies to quantify risks.

GDRM experts trained the PDA on using these tools and provided support on running different ‘what-if’ scenarios. The information provided by these scenarios prepared the PDA for a sound discussion with key macro-economic policymakers in the Ministry of Finance, including the Treasury Administration, Macro Team, State Secretaries, and the Serbian central bank.

The GDRM team and PDA also developed an annual borrowing plan, in line with a debt management strategy. The revised strategy and the annual plan were issued in 2012 and the team revises the strategy annually, fine-tuning it based on updated governmental and fiscal constraints and engaging World Bank GDRM experts when necessary. The PDA publishes both the strategy and issuance calendar on its website for transparency.

While the GDRM team was supporting the strategy preparation, the World Bank Banking Products team was arranging the first policy based guarantee (PBG) to support a market loan for budget financing.  The transaction marked Serbia's return to the international financial markets and helped mobilize close to EUR 300 million at a time when markets were volatile and Serbia was not well-known as a sovereign issuer.

The guarantee allowed the government to double the average life of its market borrowing and achieve a markedly reduced cost of funding. Another important benefit was the experience Serbia gained through engaging with global lenders. Since the transaction, Serbia has borrowed over $5 billion from markets on its own and now generates very strong interest among global investors. 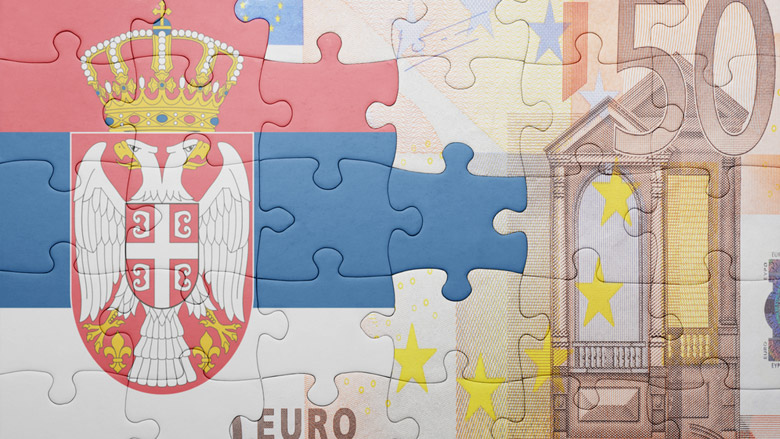 “Government borrowing has a positive effect on the development of capital markets as it becomes a reference for the whole economy,” said Tony Verheijen, World Bank Country Manager for Serbia.

A decrease in retail interest rates to a record low of 4% in 2016, coupled with a maturity increase in government bonds, means more consumers and businesses now have access to credit and can plan ahead for investment.

Through the GDRM program, Serbia continues to have access to just-in-time debt management support – the expertise they need, when they need it.