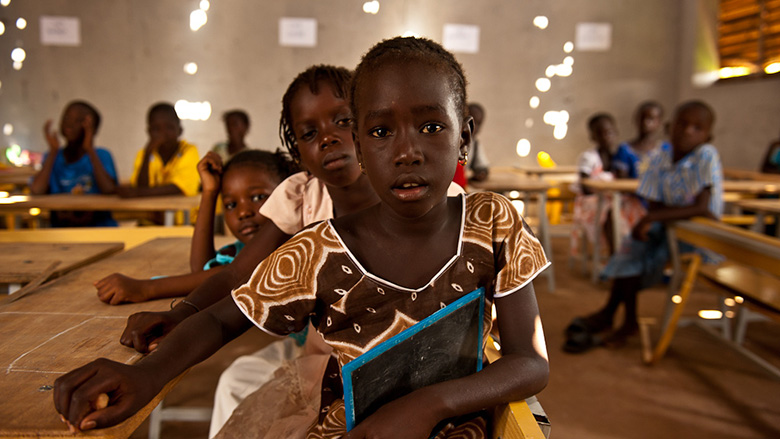 DAKAR, March 10, 2016 – Over the last 15 years, West African governments and the international community have been successful at expanding access to primary schooling and yet, a ground-breaking regional learning assessment has revealed that the quality of education has remained elusive. The majority of children surveyed were not acquiring the basic literacy and math skills that are crucial for building human capital in the region.

In 2014, second and fifth graders were tested in Benin, Burkina Faso, Burundi, Cameroon, Republic of Congo, Côte d’Ivoire, Niger, Senegal, Chad, and Togo. The sample included close to 40,000 pupils surveyed in over 1,800 schools. The results of these tests yielded an alarming picture of the current state of primary education.

Across these 10 countries, 71% of children in second grade do not achieve a sufficient level of competency in French language skills, and are unable to understand explicit information orally or understand the meaning of many printed words. In addition, 59% of children in fifth grade do not achieve sufficient competency in mathematics. This means that they are unable to perform arithmetic involving decimals or identify a basic mathematical formula needed to solve a problem.

“The data collected also reveals that there are stark differences between the poorest and wealthiest children within countries that persist; for example, the difference in language achievement between late primary children with literate parents and illiterate parents is nearly a full standard deviation in Benin, Cameroon and Togo. Addressing such inequities will be key to breaking intergenerational transmission of poverty,” say Raja Bentaouet Kattan, Program Leader for Human Development at the World Bank office in Senegal.

This historic assessment was conducted through the Programme for the Analysis of Education Systems (PASEC), which aims to produce data and analysis on the performance of education systems and the factors that contribute to education quality through large scale surveys. PASEC is an initiative of the Conference of Ministers of Education of French-speaking Countries (Conférence des ministres de l’Éducation des États et gouvernements de la Francophonie or CONFEMEN), which receives technical and financial support from the World Bank Group. A $1 million Institutional Development Fund (IDF) grant was key to helping PASEC strengthened the expertise of its team resulting in a more sophisticated assessment design (PASEC2014).

While the findings of the PASEC2014 assessment, officially published in December 2015, depict significant deficiencies in Francophone Africa’s educations systems, they also provide a credible measure of education outcomes around which policy dialogue and international cooperation can aspire to improve. Quality of schooling remains inconsistent in part because of a lack of official benchmarks or measures of learning achievement. Given their international comparability, the findings of PASEC2014 are akin to the first internationally comparable measures of primary school enrolment produced after the Education for All declaration, a global commitment to provide quality basic education for all children, youth and adults launched by UNESCO, UNDP, UNICEF and the World Bank. For the first time, the quality of Francophone African education systems is now visible to all.

" The difference in language achievement between late primary children with literate parents and illiterate parents is nearly a full standard deviation in Benin, Cameroon and Togo. Addressing such inequities will be key to breaking intergenerational transmission of poverty. " 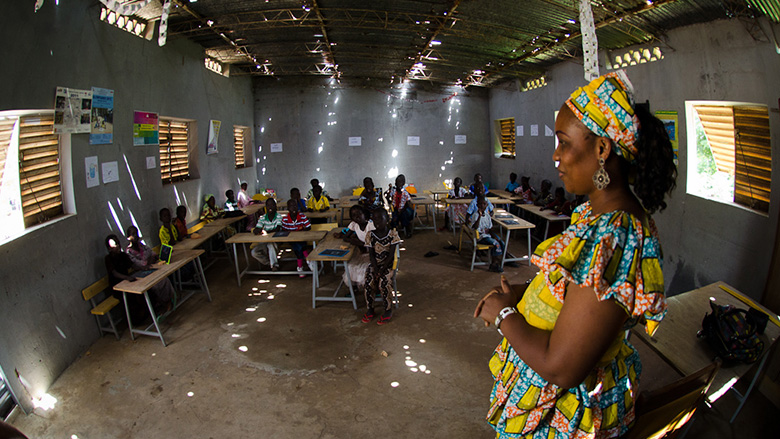 With so many children in Francophone Africa leaving school for the labor market either during or just after primary school, the quality of primary education is paramount to labor productivity and subsequently poverty reduction. The education outcomes offered by PASEC2014 and other assessments are vital to informing policy and investment decision making. However, it remains up to governments to orient national policy dialogue around learning assessment results and to reform the primary education system in order to improve future learning outcomes.

“Each country must now find solutions to address PASEC2014 recommendations according to its given context and experiences,” says Jacques Boureima Ki, Secretary General of CONFEMEN.

Together, the World Bank, CONFEMEN, and the PASEC team are building capacity among government policy makers and national researchers to effectively use assessment results to improve the education system. In addition, the World Bank is supporting the development of country diagnostic reports and a regional cross-comparison of the performance dimensions in education. It is also organizing workshops and training for national teams and policy makers to promote results-based governance.

According to Bentaouet Kattan, “These efforts provide an important first step in tackling the challenge of developing a comprehensive strategy for integrating assessment data into policy and decision making. They will also help forward the overall goal of improving education quality, a cornerstone for economic growth and development in Francophone Africa.” 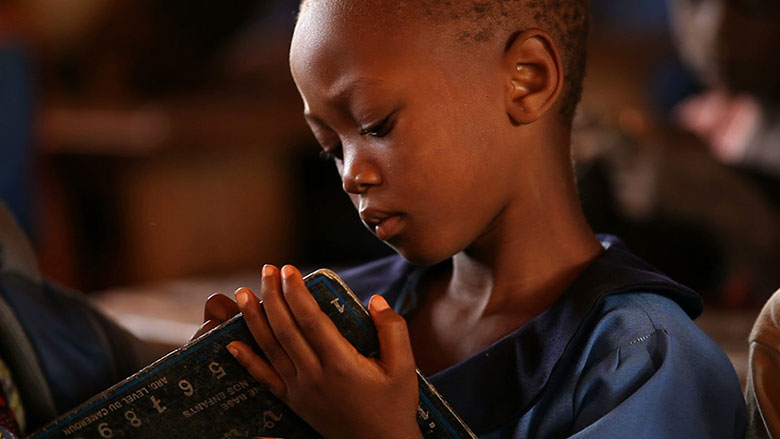