This page is no longer being updated. For the latest, please visit our Food Security Update and Commodity Markets pages.

Curt Carnemark / World Bank
The Food Price Watch report highlights trends in domestic food prices in low- and middle-income countries, and outlines the policy implications of food price fluctuations. Scroll down to read the most recent issue as well as all past issues in the series.

The June 2015 issue of Food Price Watch found that international food prices declined by 14% between August 2014 and May 2015, sliding into a five-year low. Prices declined across key food commodities and are the result of a continuously improving production outlook and abundant  food stocks. In this issue we also reflect on current low oil prices, and the potential impact this might have on  global food prices, poverty, and inequality.

" Such a sharp decline in international food prices is welcome, especially given the increases we’ve seen recently. However, as food prices continue to fluctuate and the most vulnerable are faced with new and growing concerns, it is essential to have the tools in place to act quickly if and when food price crises unfold. "

Blog Aren't Food Prices Going Down? So Why Are We Still Talking About Them?

Replay Live Chat Preparing for the Next Food Price Crisis

Global food prices rose between January and April 2014, for the first time since August 2012. This edition breaks down global and domestic food price trends, and takes a closer look at the role of food prices in riots and political instability.

Blog "No Food, No Peace"

This quarter, we saw that global food prices declined between October 2013 and January 2014, but at a slower pace than the previous quarter. This edition breaks down global and domestic food price trends, and takes a closer look at global food loss and waste as a barrier to food security and poverty reduction.

Blog Is the World Turning a Corner on High Food Prices?

Replay Live Chat How Much Food Do You Waste?

" The amount of food wasted and lost globally is shameful. Millions of people around the world go to bed hungry every night, and yet millions of tons of food end up in trash cans or spoiled on the way to market. We have to tackle this problem in every country in order to improve food security and to end poverty. " 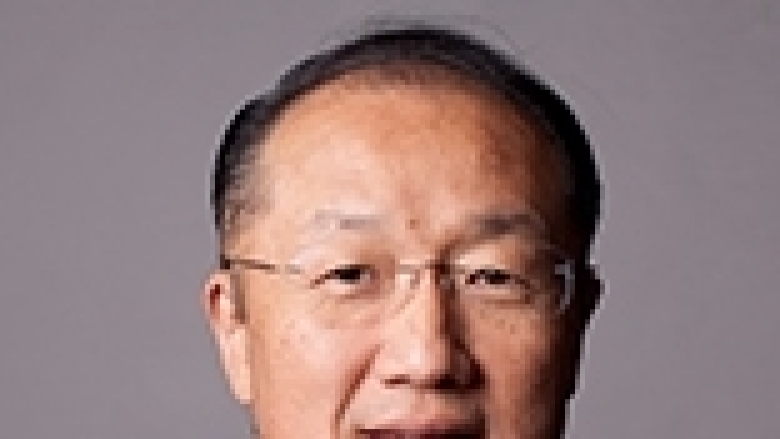 Global food prices declined between June and October 2013, but remain close to their all-time highs. This edition explores the drivers of this decline, and highlights concerns for the coming months such as unpredictable weather conditions in high-producing areas. Later in the report, author José Cuesta sits down for a Q&A on Super Farms.

Blog Are Super Farms the Solution to the World's Food Insecurity Challenge? Ten Questions You Need to Ask Yourself

Blog Hedging Food Price Risks in a World of Uncertainty

Global food prices declined for three consecutive quarters, then rose in May and June, remaining close to historical peaks. Some countries with high poverty and weak safety nets are now responding to this chronic volatility by scaling up consumer food subsidies, but these are often counter-productive.

Global food prices saw six consecutive months of decline, but still remain very high and close to their historical peaks. These high and volatile food prices not only influence conditions of hunger and undernutrition, but also obesity, which may increase in the context of high prices as people opt for cheaper, less nutritious food to feed their families.

Abrupt food price increases, triggered by droughts in the U.S. and Eastern Europe, have turned favorable prospects for the year upside down. World Bank experts do not currently foresee a repeat of 2008, but additional negative factors could push the situation in a critical direction.

Global food prices rose by 8 percent during the first quarter of 2012 and were just 6 percent below their February 2011 historical peak in March. All key food prices except rice jumped due to bad weather and expensive oil.

Food prices have fallen since peaking a year ago. Still, the 2011 annual food index exceeded the 2010 average by 24 percent. People worldwide are trying to adjust.

Global food prices remain high and volatile, but growing food supplies and a lackluster economy may improve the situation in coming months.

Poor people in poorer countries are facing higher food inflation. We need urgent policies and actions to minimize the burden on the poor.

The World Bank's food price index increased by 15 percent between October 2010 and January 2011 and is only 3 percent below its 2008 peak. Estimates of those who fall into, and move out of, poverty as a result of price rises since June 2010 show there is a net increase in extreme poverty of about 44 million people in low- and middle-income countries.

The World Bank food price index rose by 17% between August and November 2010 and is now 11% below its June 2008 peak in nominal terms and 8% below the peak in real terms. Adverse weather conditions in major cereal producing countries have contributed to price rises for wheat, maize and rice.

In the first six months of 2010, global staple grain prices were on a downward trend. While in many countries staple food prices remained stable, staple prices still increased sharply in some countries with high levels of poverty.

Analysis of domestic staple food price data since 2006 suggests that food price volatility is a growing concern. In recent months domestic food prices have risen sharply in South Asia and in parts of Sub-Saharan Africa, even though global grain prices have declined over the past year.

While the global focus on food prices has waned, domestic staple food prices in several countries have experienced double digit increases in 2009, particularly in Sub-Saharan Africa. This issue highlights countries where such increases are most significant and estimate that the impact on undernourishment, or hunger, has been as much as 8% in 2009.

Food Price Watch is followed by development professionals, students, journalists, economists and others with an interest in global food markets and nutrition. Click here to subscribe. 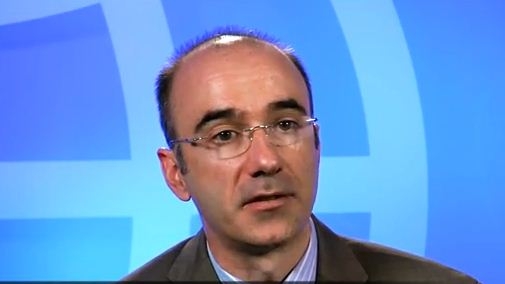