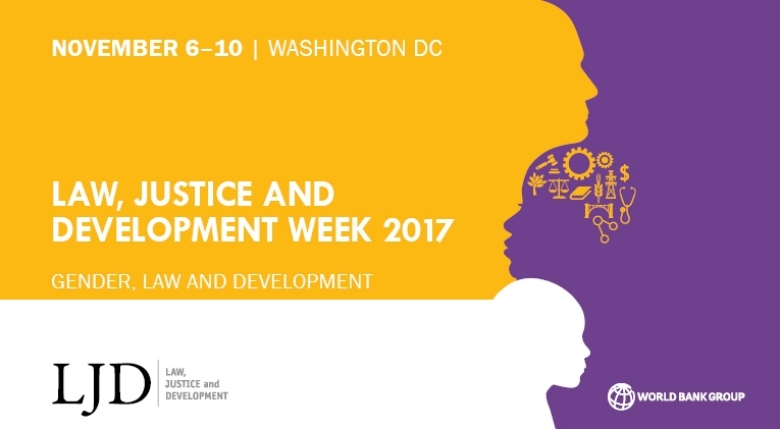 Over the past two decades the world has witnessed significant progress in reducing the inequality between women and men, with constant expansion of international and national legal frameworks protecting women's rights. Exploring how law and justice can create an enabling environment for gender equality and women empowerment was the focus of The World Bank Group Law, Justice and Development Week 2017 held on November 6-9 at the World Bank Headquarters. The Week provided opportunities to hear from 185 experts and thought-leaders in over 60 sessions offered. 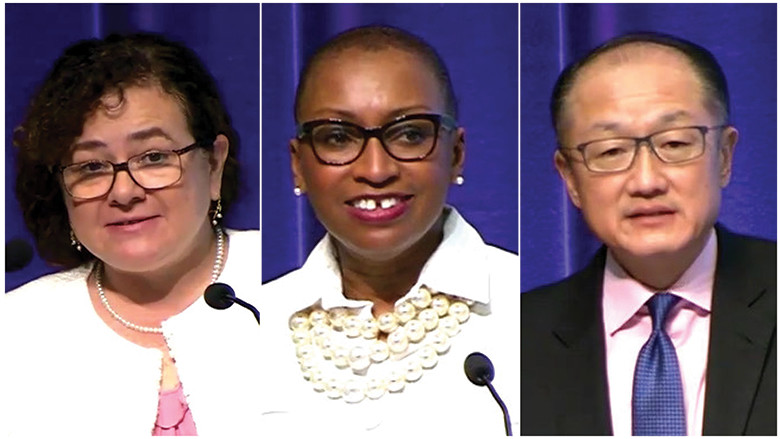 In his closing remarks, World Bank Group President Kim addressed Dr. Paz y Paz in Spanish, and stressed the importance and urgency of preventing gender-based violence, advancing equality, and making sure that law and justice permeate every aspect of the development efforts we support. (Link to video of Plenary.)

The plenary was followed by a full range of discussions, luncheon keynotes and digital media events that lasted 4 days. Highlights included:

The Week drew more than 1200 participants. Among them, senior officials from International Financial Institutions, international development practitioners, government officials, lawyers and judges, scholars and academics, representatives of civil society and World Bank Group staff. Even more inspiring was the Week’s social media reach as it spread the word about #GenderEquality. The discussions have had 1.2 million views on livestream channels and have gained over 362 million impressions on Twitter around the globe. Nearly half of the audience was in the U.S. and the rest spanning the globe from India to Kenya, Colombia to Finland. The engagement continues with #GenderEquality #LJDWeek2017 through social media platforms. Gender equality connects and impacts us all.

The LJD Week 2017 is a yearly event organized by the legal functions of the World Bank Group. It is the largest event on Law, Justice and Development aiming to bring together the global community engaged in using law and legal tools to contribute to development.

Video Recordings of LJDWeek2017 and more information are available on LJDWeek2017 website. 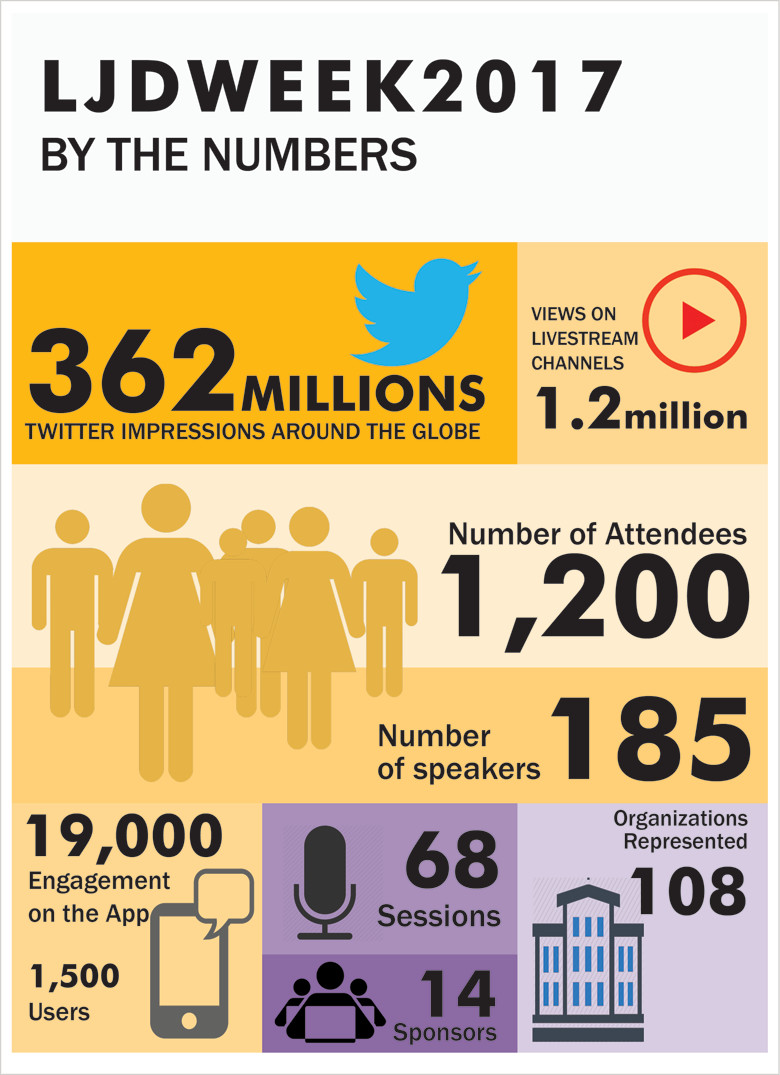 Program updates will be posted as soon as they become available. All sessions during the Law, Justice and Development Week 2017 will be in English with no translation except for the keynote address that will be delivered in Spanish with English translation.

Registration is now Closed. We thank you for your interest in LJD Week 2017.

The registration fee includes all sessions and events on November 6-9, except where indicated otherwise on the program.

Refunds, credits and transfers will not be issued for cancellations or no-shows. All payments are final.

We welcome sponsorship from companies and organizations who work in the field of Law, Justice and Development, and Gender. Please check our brochure for Sponsorship Information.