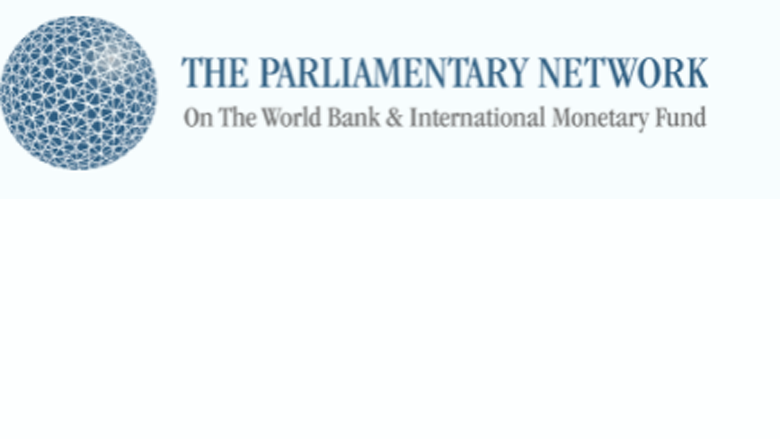 The Japan Chapter of the Parliamentary Network (PNoWB Japan) was established in May 2004 under the chairmanship of The Honorable Masahiko KOMURA as the Japan branch of the Parliamentary Network at the global level. Following successive chairmanships under The Honorable Masahiko KOMURA (2004-2017) and The Honorable Asahiko MIHARA (2017-January 2022), PNoWB Japan is headed by the Honorable Takehiko MATSUMOTO, with a membership of more than 50 MPs. Key activities of PNoWB Japan include engagement with visiting World Bank Group senior management and more recently, virtual and on-line consultations with WBG Headquarters in Washington.

September 13, 2022 – World Bank Group President David Malpass, while visiting Tokyo to take part in the in-person launch event of the IDA20, met with Members of the Japan Chapter of the Parliamentary Network on the World Bank (PN).

Close to 20 MPs were in attendance, including the Minister for Foreign Affairs (MP Hayashi), the two State Ministers of Finance (MP Inoue and MP Akino) and the Parliamentary Vice Minister of Cabinet Office and for Reconstruction. President Malpass was joined by Managing Director and Chief Financial Officer Anshula Kant, Vice President of Development Finance (DFi VP) Aki Nishio, and Vice President of External and Corporate Relations (ECRVP) Sheila Redzepi.

The meeting provided an opportunity for an open and candid exchange of views between the WBG President and Japanese MPs across the political spectrum. This was the first time that an incumbent Foreign Minister attended a meeting of the Japan Chapter.

Find out what the Bank Group's branches are doing in Japan.