Each of the World Bank Group organizations operates according to procedures established by its articles of agreement, or an equivalent governing document. These documents outline the conditions of membership and the general principles of organization, management, and operations.

The IDA Articles of Agreement were drawn up by the Bank's Executive Directors, and came into effect on September 24, 1960.

The MIGA Convention was discussed by the Bank's Executive Directors on the basis of draft conventions prepared by Bank staff. The Convention came into force on April 12, 1988.

The ICSID Convention was established by a multilateral agreement and entered into force on October 14, 1966. 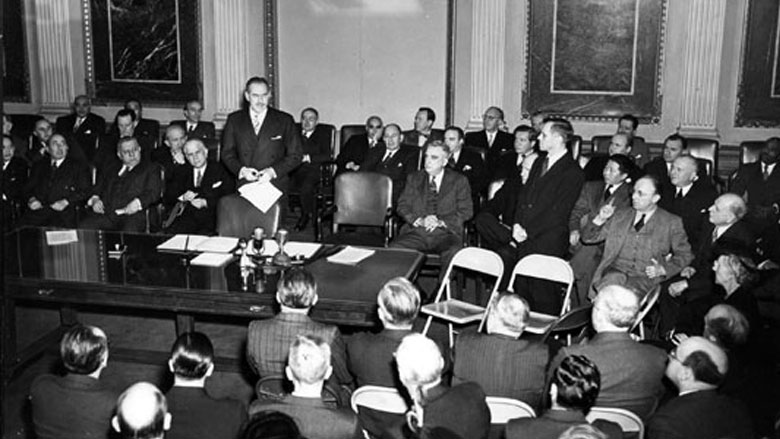