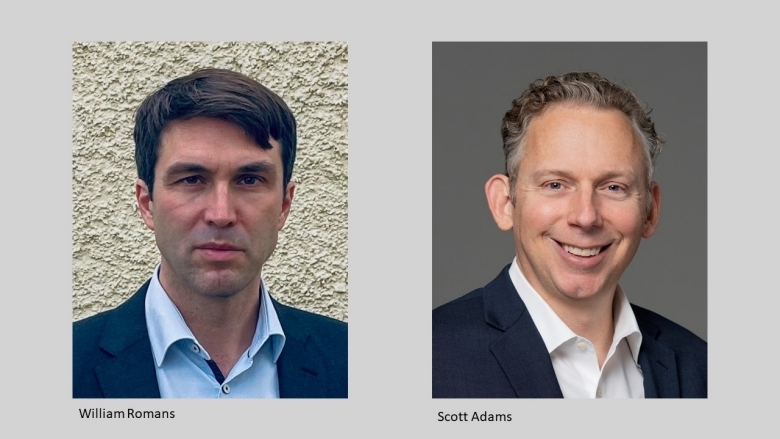 Scott has over 27 years of diverse domestic and international experience in providing dispute resolution, management consulting, and training services. His clients and industry experience include the non-profit sector, government, higher education, utilities, health care, biotechnology, transportation, natural resources and extractives, agribusiness, and international development. Scott is currently on a development assignment with the AM, in partnership with the IFC/MIGA independent accountability mechanism, the Office of the Compliance Advisor Ombudsman, where he has served as senior specialist ombudsman with the dispute resolution team. He has founded and managed a private mediation and consulting practice, served in senior positions at Search for Common Ground and CDR Associates, and was formerly an Associate in Booz Allen Hamilton’s Organization and Strategy practice. Scott received his B.A. in Political Science and Russian from Emory University and an LL.M. in Public International Law from Leiden University in the Netherlands.

William joined the AM Secretariat as a consultant in August 2021 and brings professional experience working in staff positions with international organizations over the course of more than 20 years. With the Organization for Security and Co-operation in Europe (OSCE), William served as senior legal adviser to the High Commissioner on National Minorities, and as chief of the Human Rights Section in Kosovo. He has worked in leadership roles on several election observation missions for the OSCE’s Office for Democratic Institutions and Human Rights. William supported the work of the European Union Rule of Law Mission in Kosovo, including its establishment of a human rights accountability mechanism. He worked with the United Nations as senior legal officer with the Special Court for Sierra Leone, where he led several trial-level judicial advisory teams. He also worked as judgment coordinator and legal officer at the International Criminal Tribunal for Rwanda. William holds an LL.M. from Stellenbosch University in South Africa, an LL.B. from Edinburgh University in Scotland, and is qualified as an attorney in New York.