Reaping the Benefits of Digital Technology in Central Asia 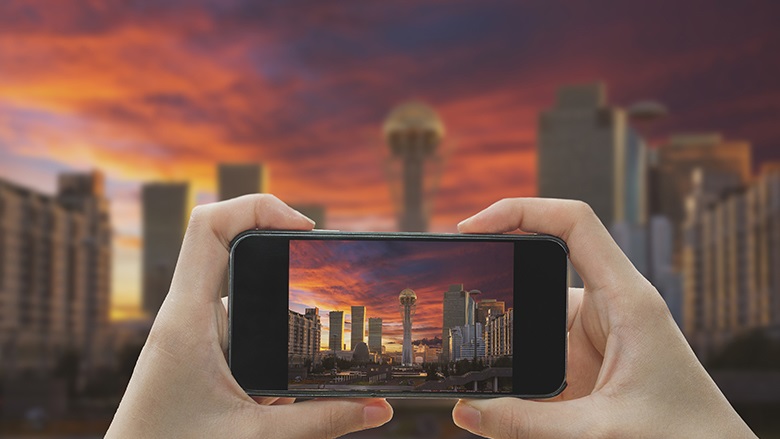 How can countries in Central Asia gain greater economic and social benefits from digital technologies and access to the internet? This important question was discussed recently at a regional presentation of the World Development Report 2016: Digital Dividends, in Almaty, Kazakhstan.

The “Digital Dividends” report focuses on the impact of digital technologies, as opposed to the technology itself, and raises essential development questions about growth, equity and service delivery.

Government representatives from four Central Asia countries – Kazakhstan, the Kyrgyz Republic, Tajikistan and Uzbekistan – and Afghanistan attended the presentation and shared their perspectives on operationalizing the findings of the report in their own countries.

Since 2006, the number of internet users in Kazakhstan has increased from 8.3% to 68.1% – thanks largely to the development of a modern telecom infrastructure in the country. This has also helped raise Kazakhstan’s ranking in the 2014 UN E-Government Survey to 28th position.

In the 2014-15 Global Competitiveness Report of the World Economic Forum, Kazakhstan ranks 62nd place for number of internet users and 58th for users of broadband internet, out of a total of 144 countries.

Kazakhstan aspires to become one of the 30 most competitive countries in the world. A new program – “Digital Kazakhstan 2020” – aims to help boost the economy with the help of modern technologies. Creating a digital platform to increase competitiveness of sectors of the economy and increasing standards of living are the main objectives of this program.

" Despite the dynamic growth of digital technologies and their penetration into the global economy, "digital dividends" are still lower than expected, and this is what the World Bank's World Development Report on Digital Dividends reveals. World Bank experts note that it is not enough to use technology to automate tasks, but we need to improve certain aspects of the so-called "analog complements" in order to gain digital dividends. " 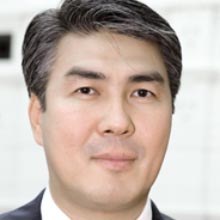 Minister of Investment and Development of the Republic of Kazakhstan

The Ministry of Communications and Information Technologies (MCIT) of Afghanistan has developed a road map for activities under its E-Governance program. By the end of 2018, almost 70% of services should be available electronically.

The Afghanistan Government is actively working to create a better environment for the private sector and private investors – including through new regulations, upgrading to international standards and shared infrastructure.

H.E. Abdul Razaq Vahidi, Minister of Communications and Information Technologies of Afghanistan, delivered opening remarks at the Almaty presentation of “Digital Dividends”, and referred to Afghanistan as “a connecting and data transit center for the entire region.” His Excellency pointed out that Afghanistan’s neighboring countries – China, Uzbekistan, Tajikistan, Turkmenistan, Iran and Pakistan – “are not connected to each other or connected in a very strange way.”

The Kyrgyz Republic is developing a program called “Digital Kyrgyzstan 2020-2025”. The Government has launched a portal for e-services, including municipal services for the citizens, and plans to start providing G2B services in spring 2016.

Talai Baiterekov, Director of the E-Government Center, said at the presentation that, “Armed with the report we will work along the suggested criteria. There are not only useful outcomes but also risks, which we need to take into account, especially while integrating new technological products. We are at the stage of moving towards a digital future and cannotnot to think of digitizing our government.”

The Kyrgyz Government currently collaborates with Kazakhstan and has signed a Memorandum of Understanding with Zerde. Baiterekov reiterated the country’s willingness to collaborate with all countries in the region to solve common problems and to advance the development of the Kyrgyz Republic with the help of digital technology. One of the main priorities for the country at present is increasing digital literacy among the population.

Tajikistan, a transit country in Central Asia, sees an integral role for itself in the digital development of the region. For instance, using the infrastructure of a gas pipeline from Turkmenistan to China, via Tajikistan (and the Kyrgyz Republic), the Tajik Government plans to lay a new fiber-optic telecom link. Another link is planned as part of the railroad connection from Tajikistan to Turkmenistan, via Afghanistan.

Digital transformation is a high priority and an important building block for Tajikistan’s development. The Government plans to approve a new “National Development Strategy 2030” in the first half of 2016, where ICT will be a catalyst of sustainable development.

Tajikistan’s highest development priorities are independence from energy sources, food security, and exiting the current communications deadlock. The country aspires to take advantage of the regionalization of digital technologies in order to leverage transit information flows.

The Ministry for Development of Information Technologies and Communications oversees these programs (since 2015). Within the E-Government program, Uzbekistan has launched 265 online services and 600 government agencies, implemented user feedback on service quality and e-participation, increased transparency in public service delivery, set-up a call-center, and established “One-Stop-Shops” in 194 districts of the country.

In March 2015, Uzbekistan also launched an Open Data Portal, where the Government has uploaded 709 datasets on 15 subject areas with 63 data providers and 267k downloads. Datasets also have APIs for apps developers.

Uzbekistan has confirmed its readiness to collaborate with the World Bank and with other countries in the region to develop a competitive ICT sector and triple its weight in the national economy.

The Almaty presentation of “Digital Dividends” took place on 17 February, 2016, in collaboration with the Kazakh-British Technical University (KBTU), and as part of the Workshop on Digital Development in Central and South Asia organized by the World Bank. The presentation is part of a series of regional and country-level dissemination events, following the global launch in Washington, DC on January 14, 2016.