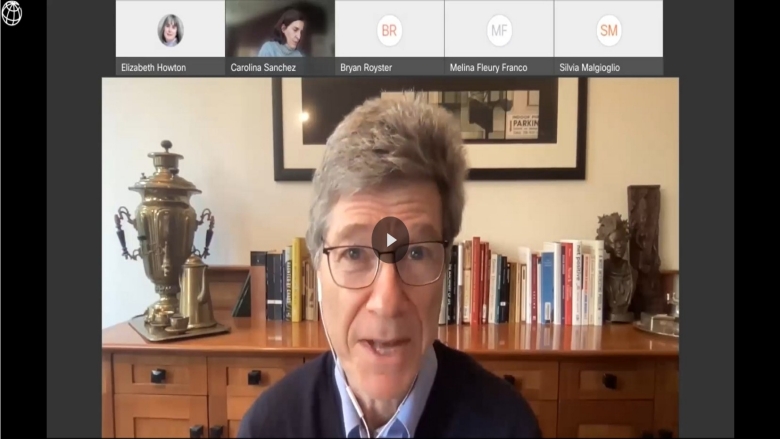 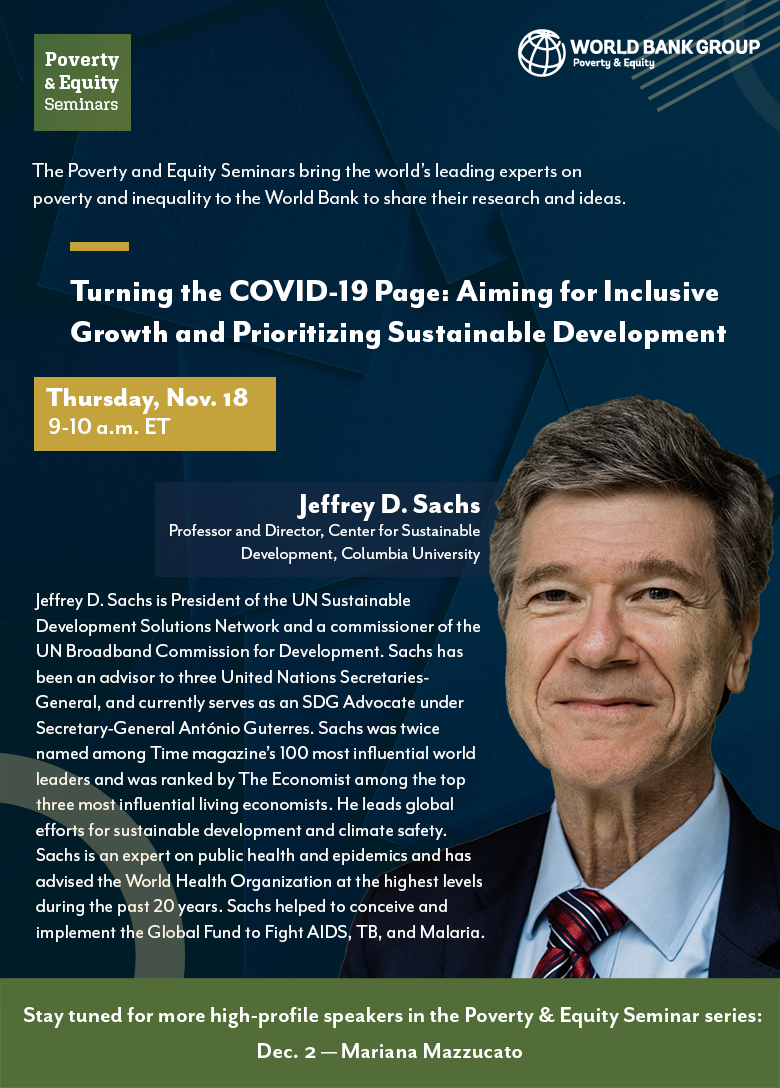 Jeffrey D. Sachs is President of the UN Sustainable Development Solutions Network and a commissioner of the UN Broadband Commission for Development. Sachs has been an advisor to three United Nations Secretaries-General, and currently serves as an SDG Advocate under Secretary-General António Guterres. Sachs was twice named among Time magazine’s 100 most influential world leaders and was ranked by The Economist among the top three most influential living economists. He leads global efforts for sustainable development and climate safety. Sachs is an expert on public health and epidemics and has advised the World Health Organization at the highest levels during the past 20 years. Sachs helped to conceive and implement the Global Fund to Fight AIDS, TB, and Malaria.